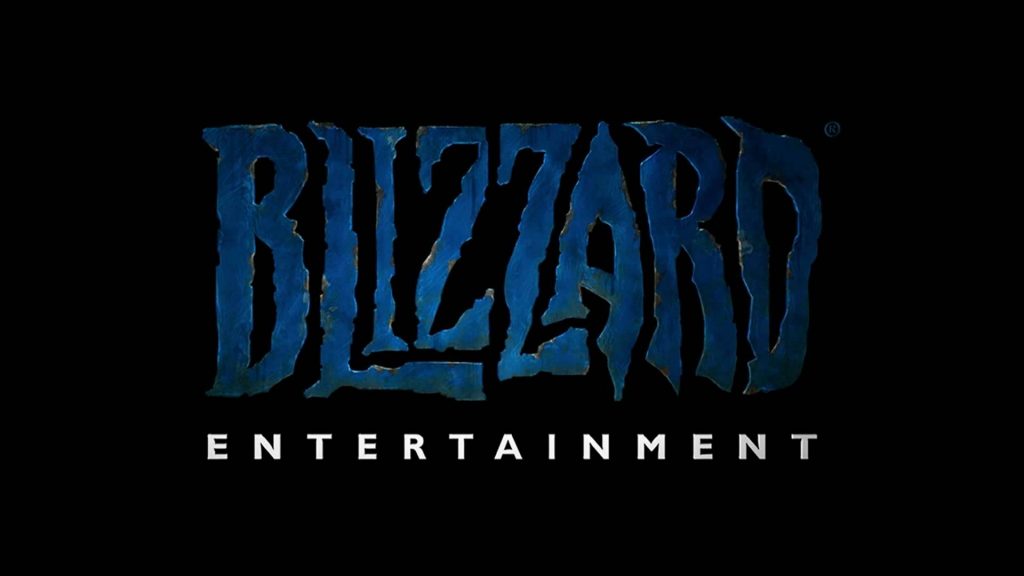 Ng Wai ‘Blitzchung’ Chung, the Hearthstone Grandmaster winner who was banned for his comments on Hong Kong, has released a statement in response to Blizzard’s reappraisal of his actions and according sanctions (via VGC).

Expressing support for Hong Kong protesters, Blitzschung yelled, ‘Liberate Hong Kong, revolution of our age!’ in a post-match interview streamed on the official Blizzard Taiwan Twitch channel. The protests occurring in Hong Kong are in reaction to the proposed extradition bill, which would send criminal suspects to China under certain circumstances. Citizens have reacted extremely negatively to the implications that the country could subject activists and journalists from Hong Kong who criticise China to criminal injustice.

Blizzard deleted all VODs of the third day of Grandmasters, removed Blitzchung from Grandmasters, pulled his prize money, and banned him from Hearthstone for 12 months. In the statement issued by the developer and publisher, it justified its actions because his comments were, ‘engaging in any act that, in Blizzard’s sole discretion, brings you into public disrepute, offends a portion or group of the public, or otherwise damages Blizzard image.’

Speaking to Inven Global, Blitzschung said, ‘I think it's my duty to say something about the issue,’ and plenty of players supported him. ‘#BoycottBlizzard’ trended across social media channels as a result of players refunding and cancelling game subscriptions, and even Blizzard employees took a stand against their employer. Blizzard has now reconsidered its reaction to Blitzschung, as explained in a new statement.

Titled ‘Regarding Last Weekend’s Hearthstone Grandmasters Tournament’, Blizzard made clear that ‘our relationships in China had no influence on our decision’ to impose sanctions on the Hearthstone pro. ‘The official broadcast needs to be about the tournament and to be a place where all are welcome,’ it explained. ‘In support of that, we want to keep the official channels focused on the game.’ Blizzard has also reduced Blitzschung’s ban to six months and he will receive his prize money. The two casters impacted will be reinstated after six months as well.

In return, Blitszchung has published his own response to Blizzard’s statement and expressed his gratitude that it has re-evaluated its outlook. ‘I understand that my act could take the conversation away from the purpose of the event,’ he said. ‘In the future, I will be more careful on that and express my opinions or show my support to Hong Kong on my personal platforms.’

‘Lastly, many people wants [sic] to know if i would be competing in Hearthstone in the future,’ Blitzschung said. ‘Honestly, I have no idea on that yet. Since my next tournament is very likely to be the grandmaster tournament of next season, it's probably at least a few months from now on. I will take this time to relax myself to decide if I am staying in competitive hearthstone scene [sic] or not.’

Tim Sweeney, CEO of Epic Games, expressed that the developer would not impose sanctions on a player who shares their political views. ‘That will never happen on my watch as the founder, CEO, and controlling shareholder,’ he said.