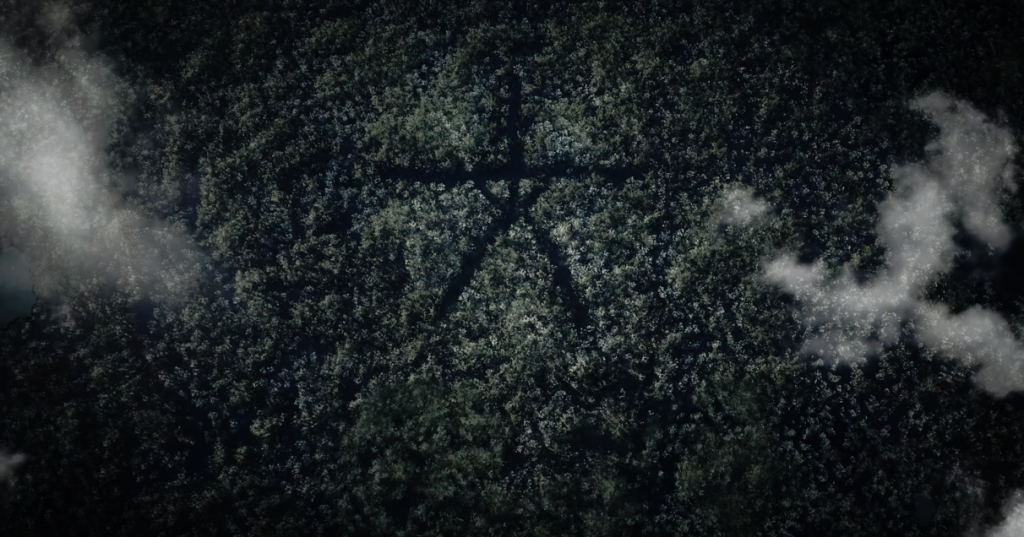 Blair Witch is a found footage first-person horror game set in and around the Black Hills – the setting from the original film.

The blurb for the trailer reads, 'Blair Witch is a first-person, story-driven psychological horror game based on the cinematic lore of Blair Witch.'

It then goes on to flesh out the game's setting:

'It’s 1996. A young boy disappears in the Black Hills Forest near Burkittsville, Maryland. As Ellis, a former police officer with a troubled past, you join the search. What starts as an ordinary investigation soon turns into an endless nightmare as you confront your fears and the Blair Witch, a mysterious force that haunts the woods…'

The game is being developed by Bloober team, who made Observer and the Layers of Fear games. It is scheduled to release on Xbox One and PC on August 30, 2019. 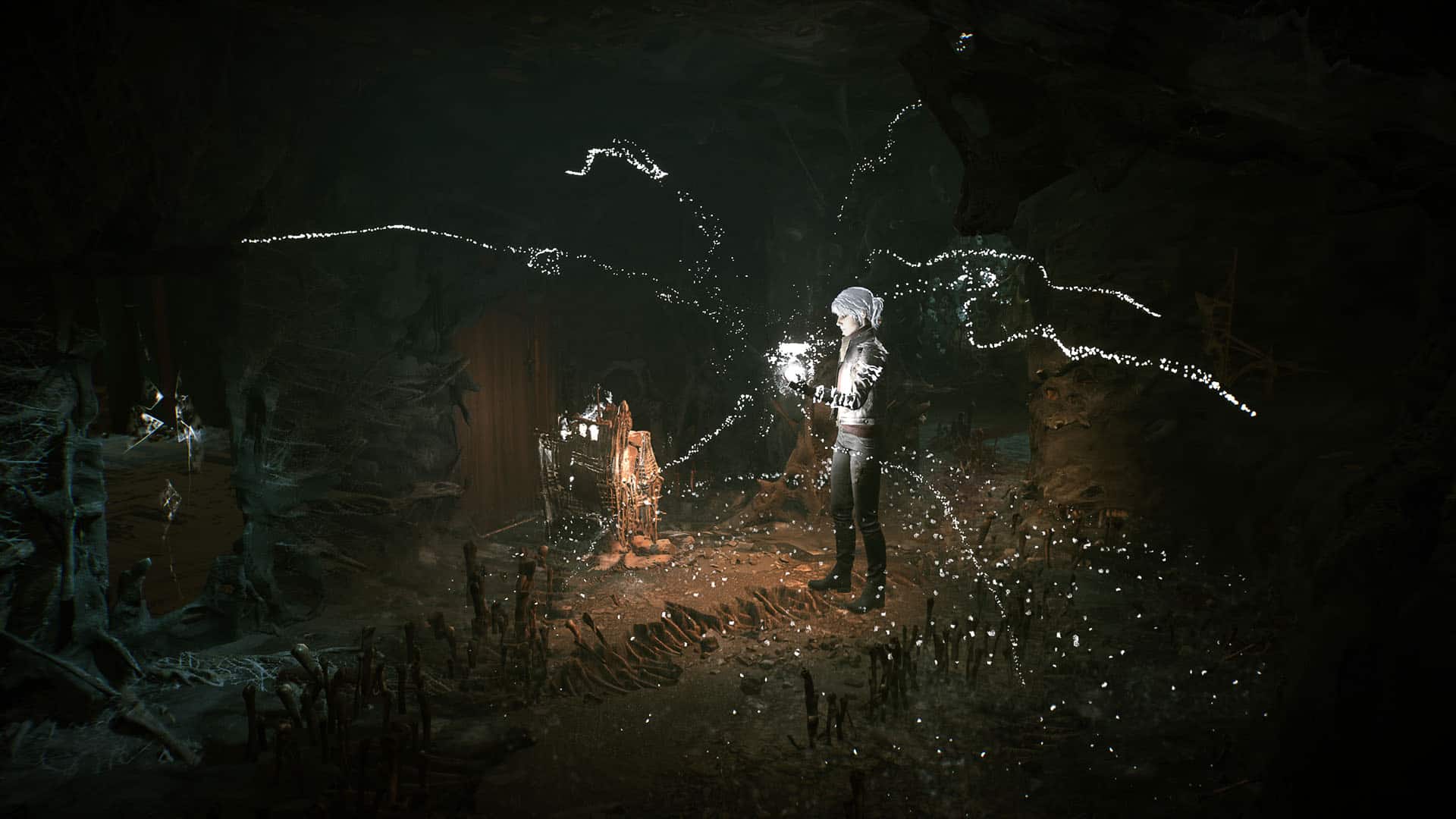 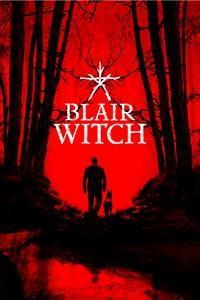