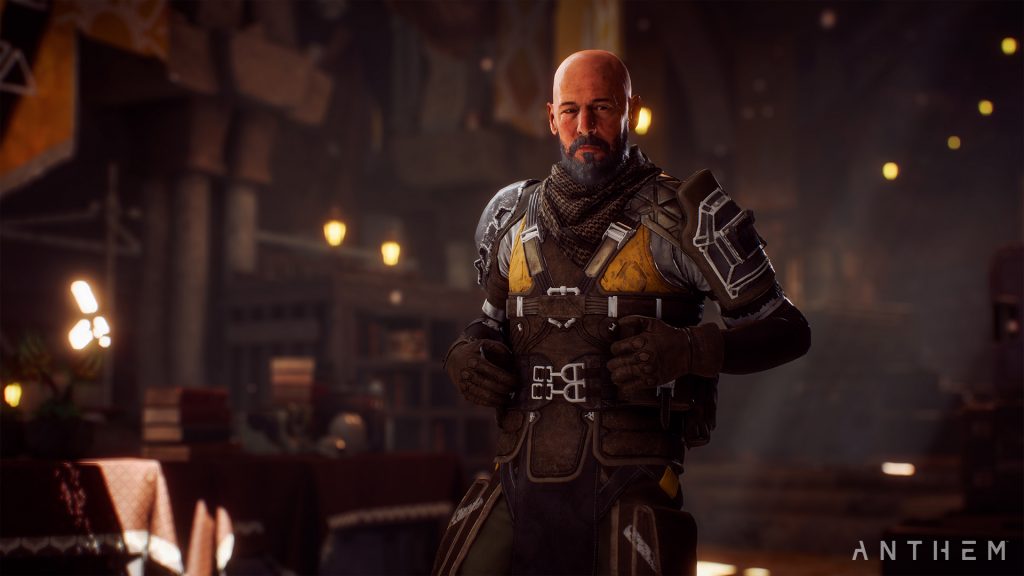 BioWare's Casey Hudson has conceded that Anthem's launch was a little rougher than anticipated, but made it clear that the studio is in it for the long haul.

Writing on the company's blog, Hudson admitted that Anthem had a 'rougher launch than expected,' and made it clear that BioWare will be dishing out fixes for the game's numerous issues as quickly as possible.

'It makes me sad to hear about any issues that would hold someone back from fully enjoying the game,' he said. 'I take that very personally, and it’s been our top priority to get improvements out to you in the fastest, safest way.'

'But we understand there is skepticism out there,' Hudson continued. 'We hear the criticisms and doubts. But we’ll keep going anyway, working hard every day on Anthem – an ever-changing world, constantly improving and growing, and supported well into the future by our team of passionate developers.'

In regards to future plans, Hudson revealed that Anthem will receive additional polishing for endgame loot, game flow, and stability. New world events and story content are also in the pipeline, as detailed in its 90-day roadmap.

One of the biggest issues that plagued Anthem following release saw the game crashing PlayStation 4 consoles.  Last week, the studio addressed on-going issues with Anthem on reddit, giving special attention to the state of the game's loot system.