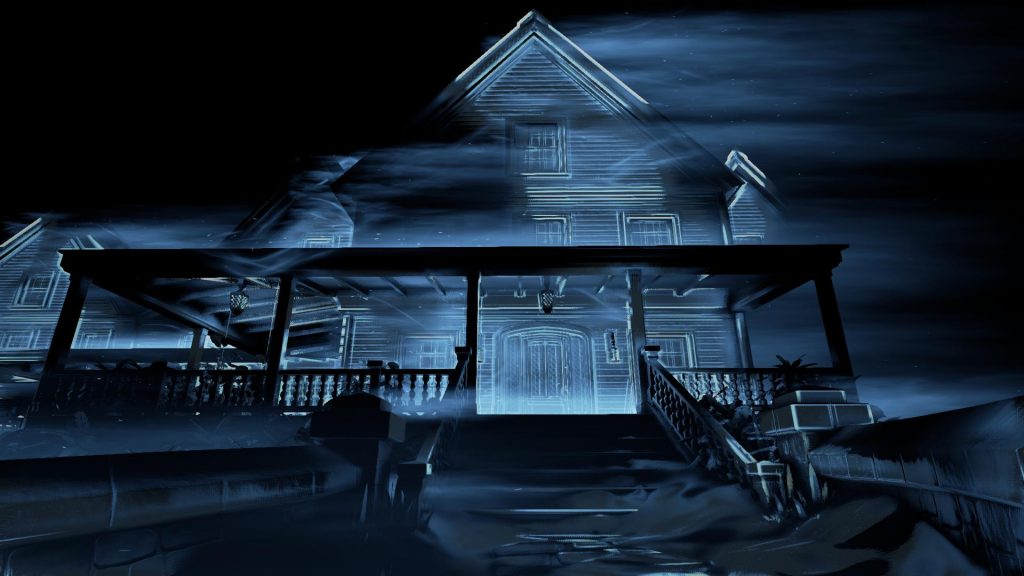 Bill Gardner was a Lead Level Designer on BioShock and Design Director for BioShock Infinite. But in a Reddit AMA promoting his new game, Perception, he reveals his first job in games was working at Gamestop.

When asked by one Redditor how he went from Gamestop Employee to working in the industry, Gardner replied ‘There is no real set path. I happened to be in the right place and the right time where…get this…I met Ken Levine (BioShock’s Creative Director) at my store!’

Gardner does offer some advice that’s based less on luck. He suggests budding developers pick an engine to work with, and says that networking is key. In the AMA Gardner also talks about his favourite games and inspirations, and what it was like working on BioShock.

Garner now has his own studio, The Deep End, and is directing Perceptions. It’s The Deep End’s first game, and is a narrative horror game featuring a blind protagonist. We’re looking forwards to seeing it!