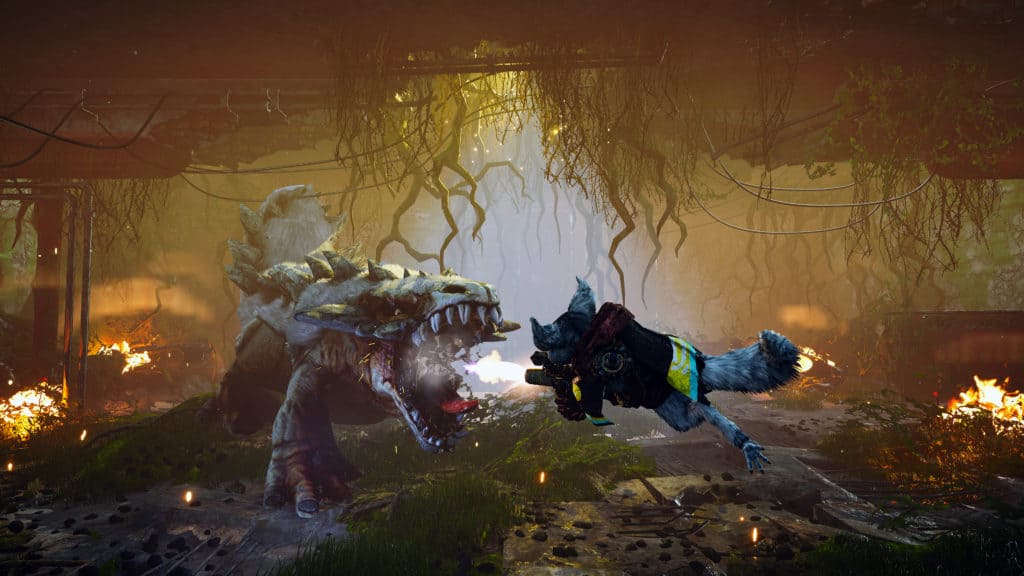 THQ Nordic has released a new trailer for upcoming martial arts action adventure Biomutant, showing off some of the game's 'Wung Fu' combat.

Thanks to your ability to change your genetic structure as the Biomutant of the game's title, you'll be able to create a character that suits your type of play, and as you go exposure to bio-contamination in the world will allow you to tweak your attibutes further leading to new abilities such as the Turtleform and Mucus Bubble or even powers like telekensis, levitation and more.

There's also a weapon crafting system at play, promising to allow you to mix and match guns to suit whether you prefer to take on your targets at a distance before moving in to finish them off with your fists, or even stick a chainsaw module to your gun for up close and personal business.

There will also be certain pre-set builds made up of specific combinations of perks, weapons and abilities that you'll be able to choose from as you play, with one of these being The Mercenary. This build offers dual-weilding as a starter ability and also sports a Katana and a pair of Wakizashi blades when you're ready to get your hands dirty. The Mercenary will be offered as a DLC post release, but is also on offer for free as a pre-order incentive in all digital and limited editions of the game.

Check out the trailer for yourself below. Biomutant is currently scheduled for release on Xbox One, PlayStation 4 and PC on May 25, 2021. 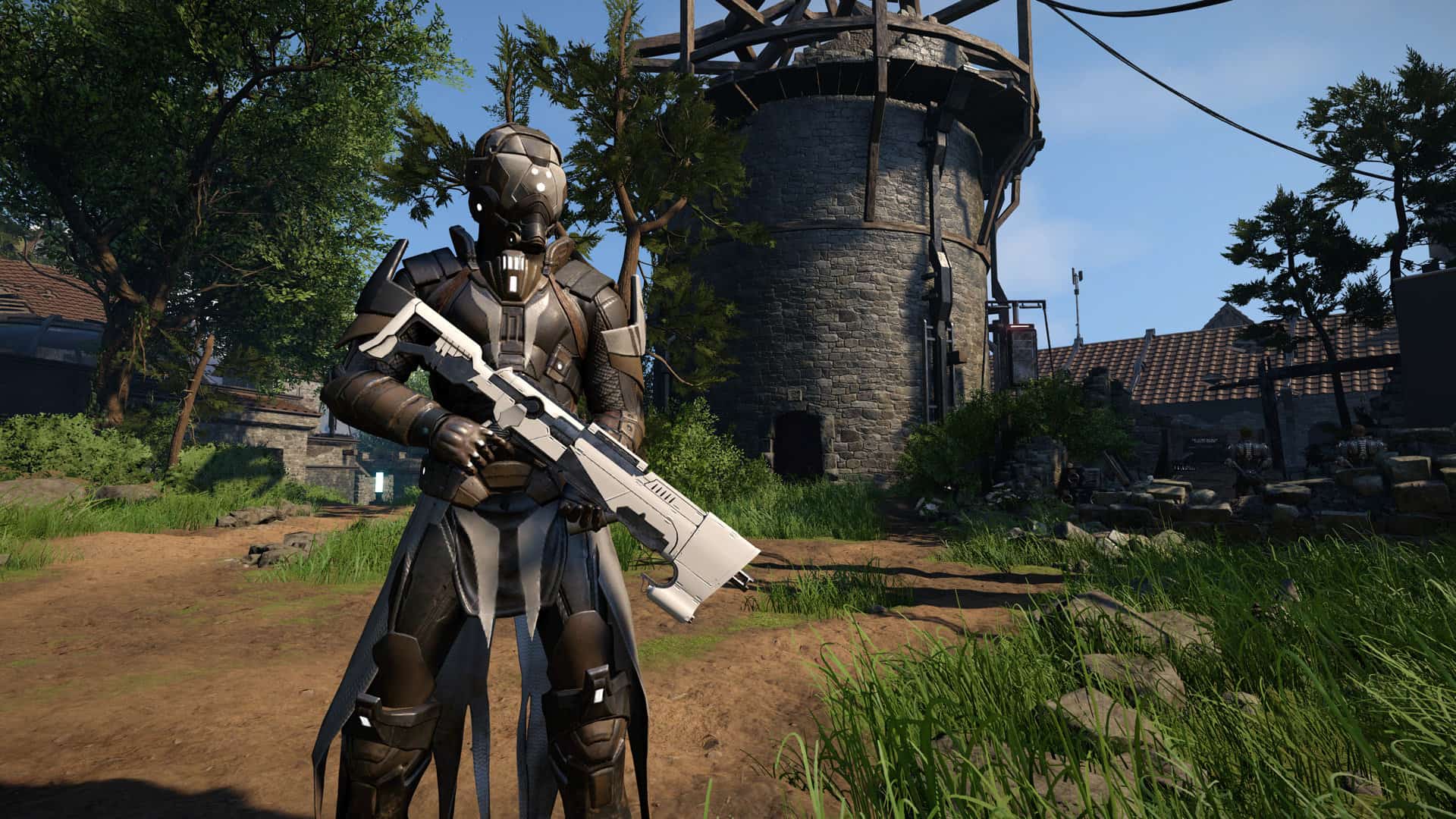 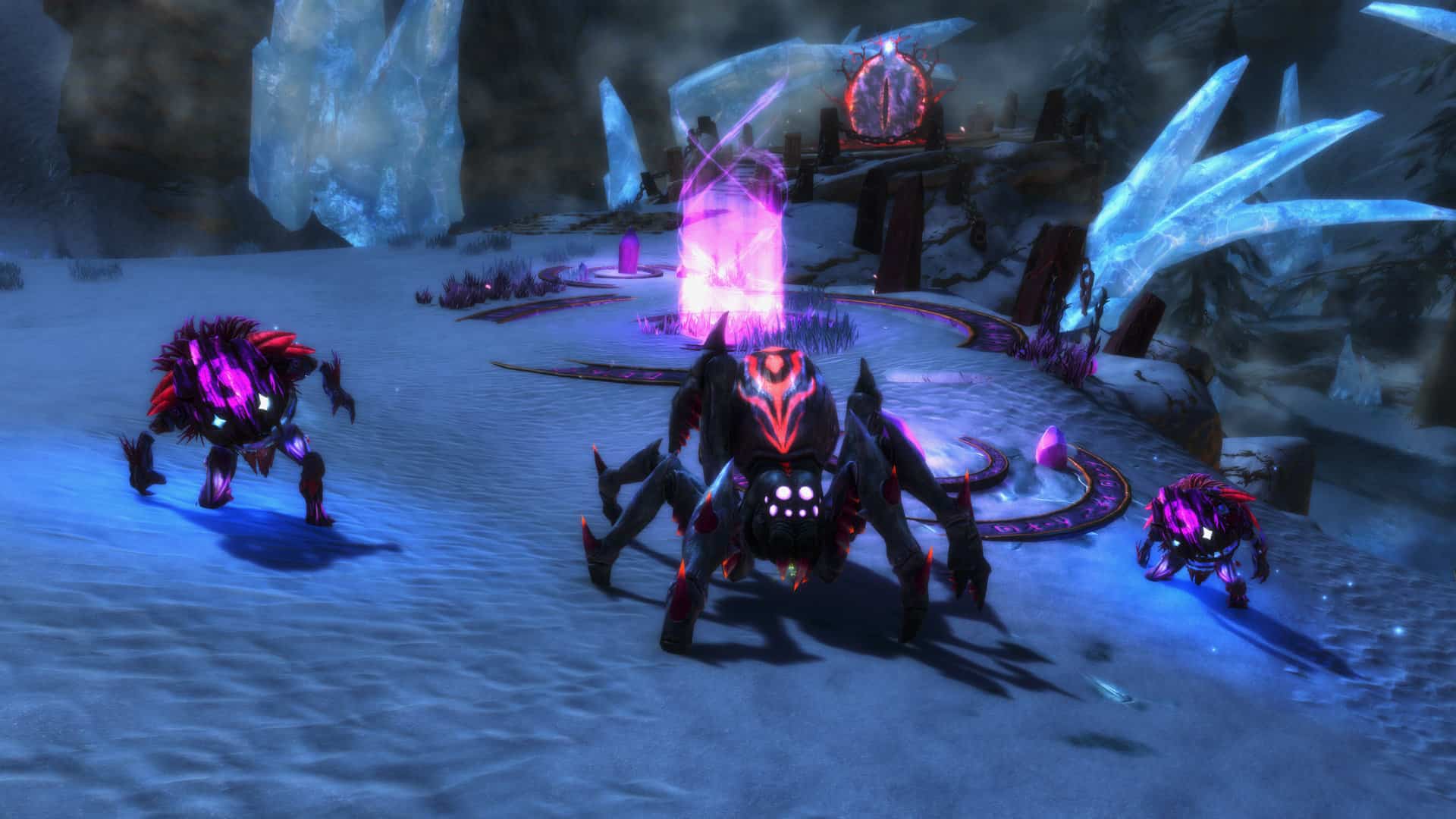 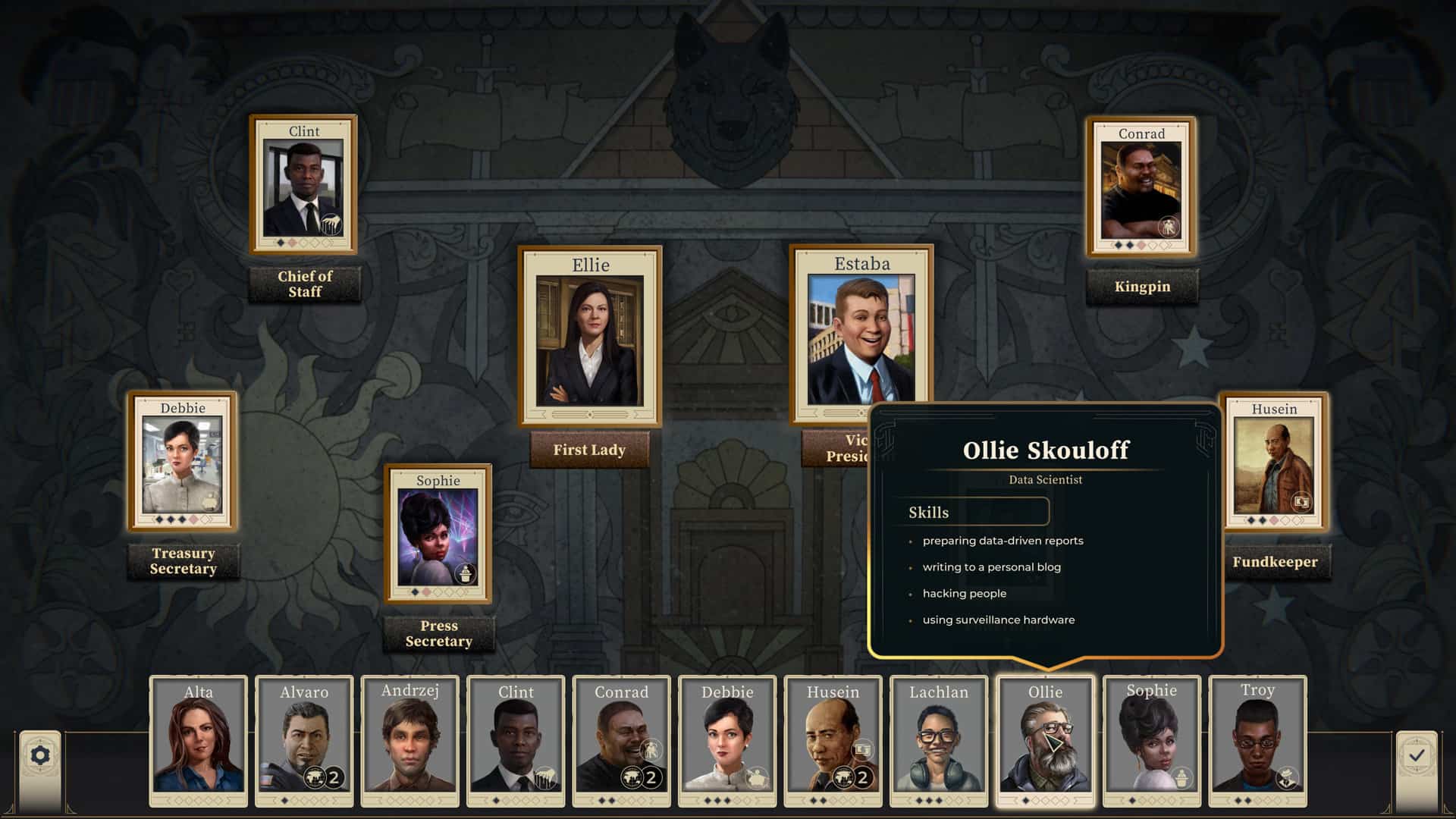 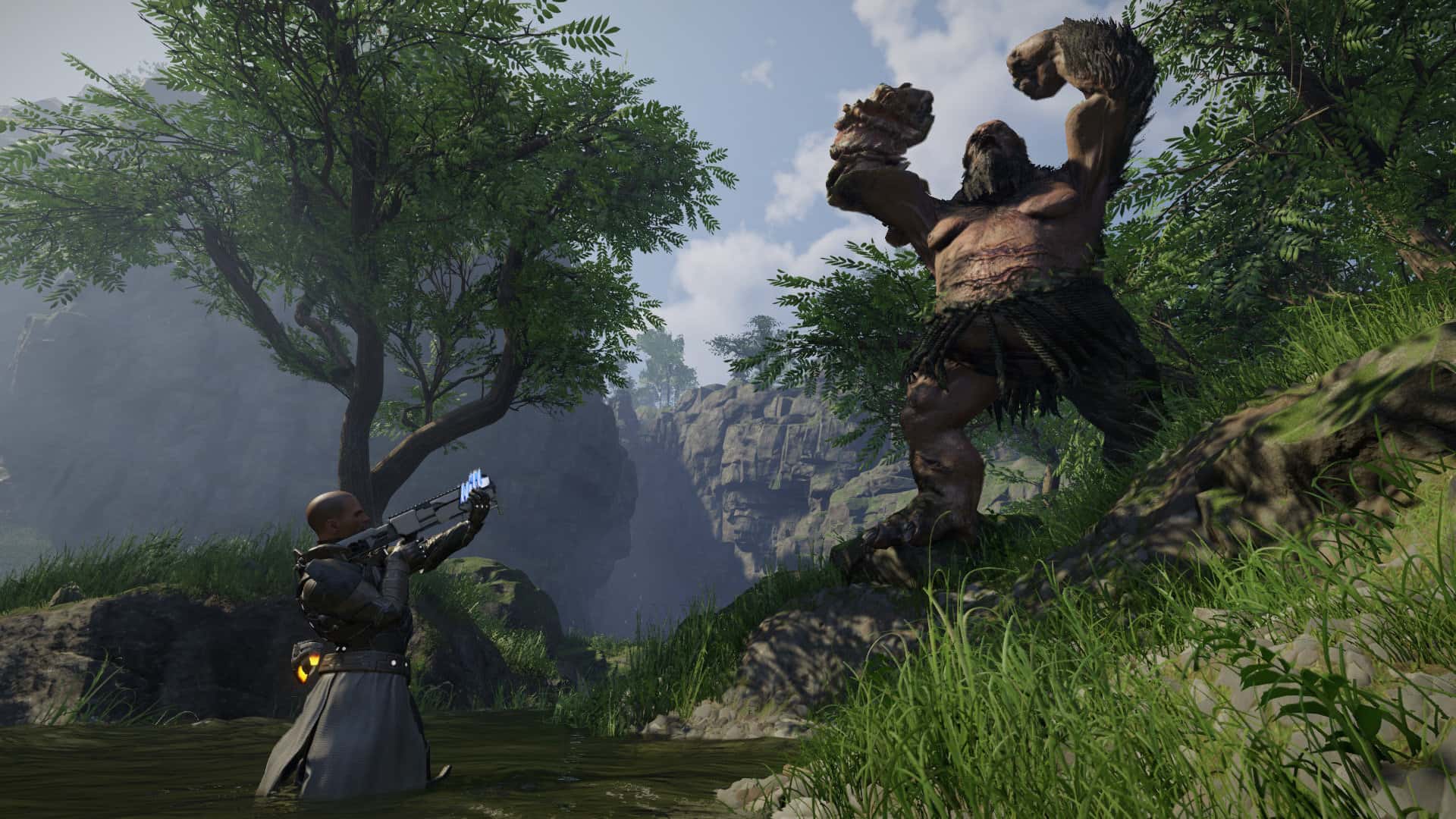