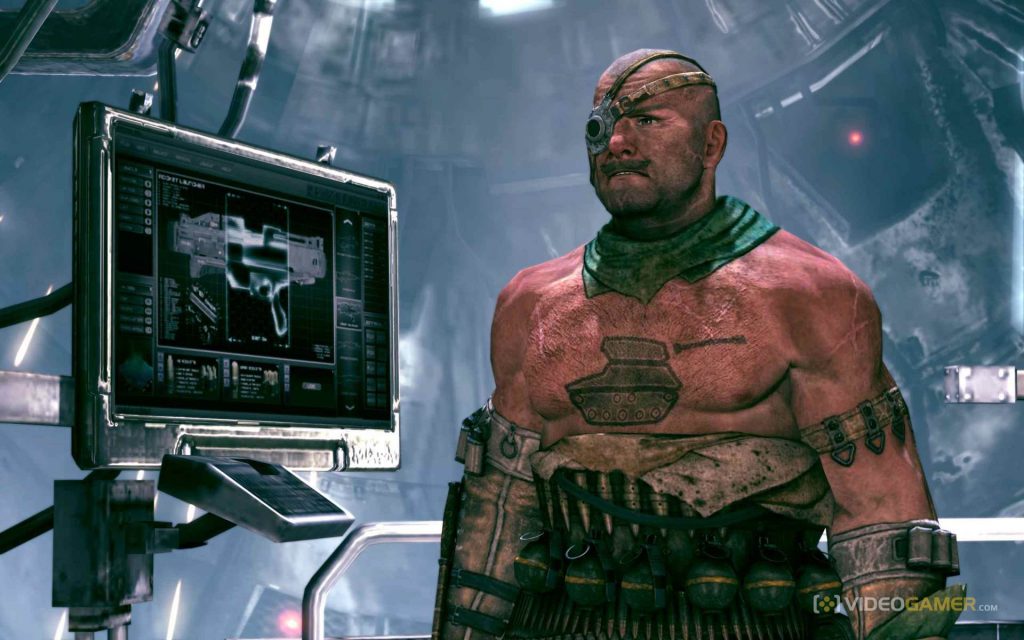 Walmart set tongues wagging yesterday by apparently leaking a number of video game sequels on its Canadian website, including Just Cause 4, Forza Horizons 5 (yes that's plural, and no, 4 is nowhere to be seen), and, curiously, Rage 2.

In case you need your memory jogging, Rage was released on PlayStation 3 and Xbox 360 back in 2011, and failed to find much of an audience. Even id Software's John Carmack publicly apologised for the game during a keynote at QuakeCon 2012. Anyway, the point is, a sequel looked highly unlikely.

Walmart disagreed apparently, and chucked up a rather dodgy-looking listing for Rage 2 on its website. It's since been removed.

Inevitably, Bethesda soon caught wind of the leak, and decided to have a bit of a laugh at the whole affair, even going so far as to revamp its Rage Twitter account in the process. As far as response to leaks go, it's definitely up there with the best.

Despite all of this, there wasn't a case of Bethesda actually denying anything about Rage 2.