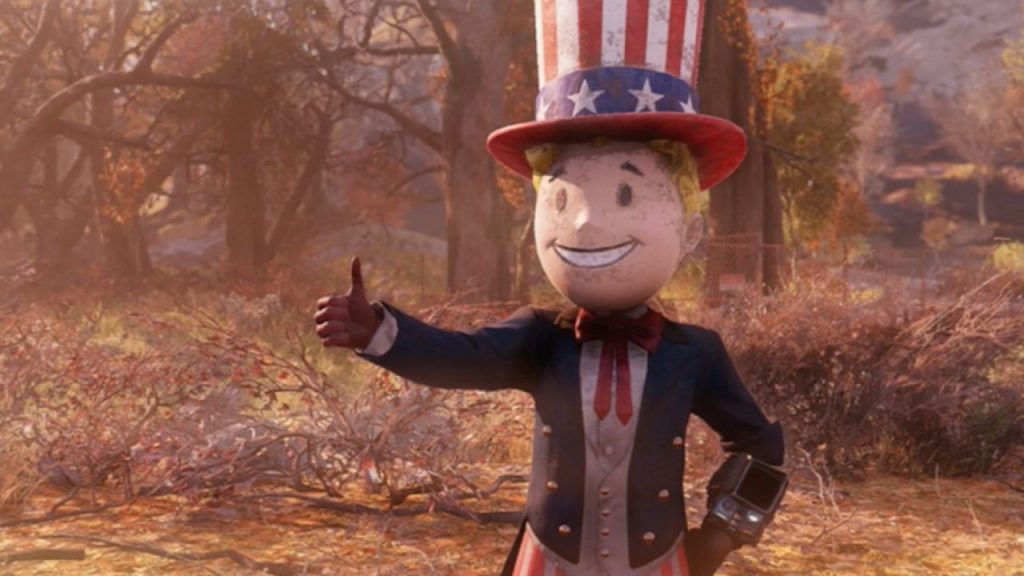 Bethesda has spoken to Polygon regarding the problems Fallout 76 players have reported with the game’s new premium membership, Fallout 1st (via Polygon).

Announced on Wednesday, Fallout 1st offers a bunch of bonuses for members that include a private server, a Scrapbox with unlimited storage, a monthly allowance of in-game currency, and a new fast travel point. The service costs  $12.99 per month, or $99.99 per year, but players are encountering a multitude of problems with Fallout 1st.

The private world is reported to be an old instance of the Appalachia region, with no loot and no live NPCs. Moreover, players are able to add themselves to their friend’s server without an invite from the host, and the Scrapbox is permanently deleting the crafting materials players drop into it. One aggrieved fan has snapped up the domain ‘falloutfirst.com’ and is hosting a spoof site that mocks the new service and its prices.

Now, Bethesda has addressed the reports regarding Fallout 1st and stated that an update that fixes the issues is on its way. This change will allow players to choose which of their friends will be able to jump in to their private world. However, Bethesda disagreed that these are old instances that players are experiencing. ‘When a Fallout 1st member starts a Private World, a dedicated world is launched on an [Amazon Web Services] server,’ it explained. ‘Players who have seen looted containers upon login may be experiencing the expected behavior upon log out and log in.’

‘Loot is instanced for each player in containers. As Fallout 76 players know, if you loot a container on one server, and then log out and log back in to another server, the container remains in a ‘looted’ state for a period of time,’ Bethesda communicated. As for the Scrapbox eating players’ materials, this is a ‘top priority’ for the developer. ‘Our initial investigation indicated that this was a display issue, and that no items had gone missing,’ Bethesda said. ‘However, we have since found that a small number of players have in fact experienced a loss of scrap items after placing them into the Scrap Box and then loading into a world.’

It is hoped that Fallout 1st members receive the hotfix as soon as Bethesda are able to deliver it, and that the Fallout 76 players who have stuck with the game since the start aren’t feeling stung by the premium bonuses.