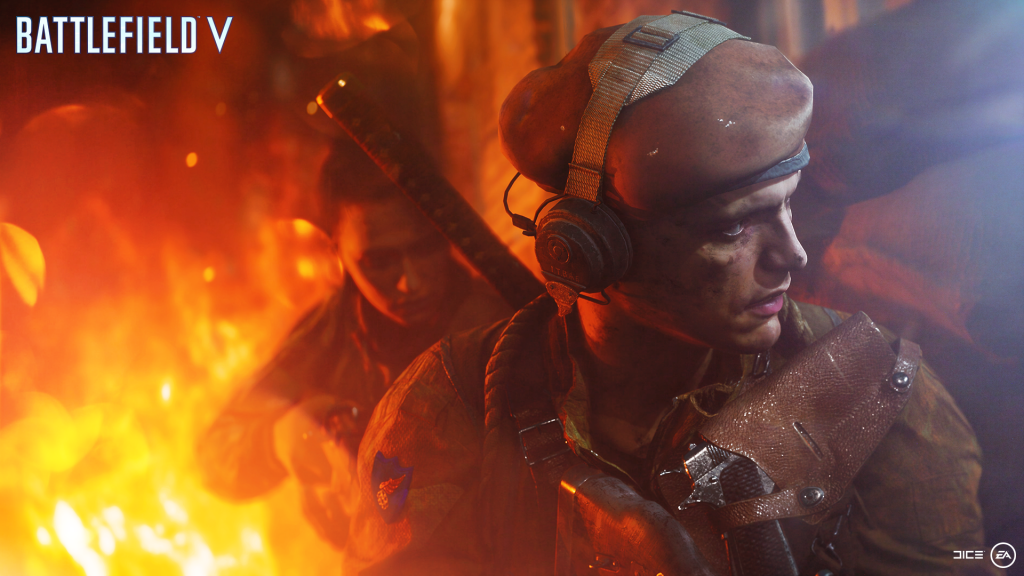 The news comes during an extensive blog post where the studio detailed all of the various bits and bobs it has learned from the recent Closed Alpha.

DICE gathered a lot of valuable feedback on areas including matchmaking, which it will be improving between now and launch. Stability is another major issue, and the good news is the studio 'almost hit our target for stability,' though said there's room for more improvement.

Elsewhere, the company is looking to polish up the queue system and eliminate any pesky bugs, one of which bizarrely involved a Norwegian cabin popping up next to a downed player while he/she is being revived.

Other areas being looked into naturally include weapons, and DICE has already made adjustments to the recoil on some firearms based on feedback from the Closed Alpha.

Battlefield V is pencilled in for an October 19 release on PlayStation 4, PC, and Xbox One. Sadly, much of the hype surrounding the game was marred by people complaining there are women in the game; something which DICE responded to in the best way possible.