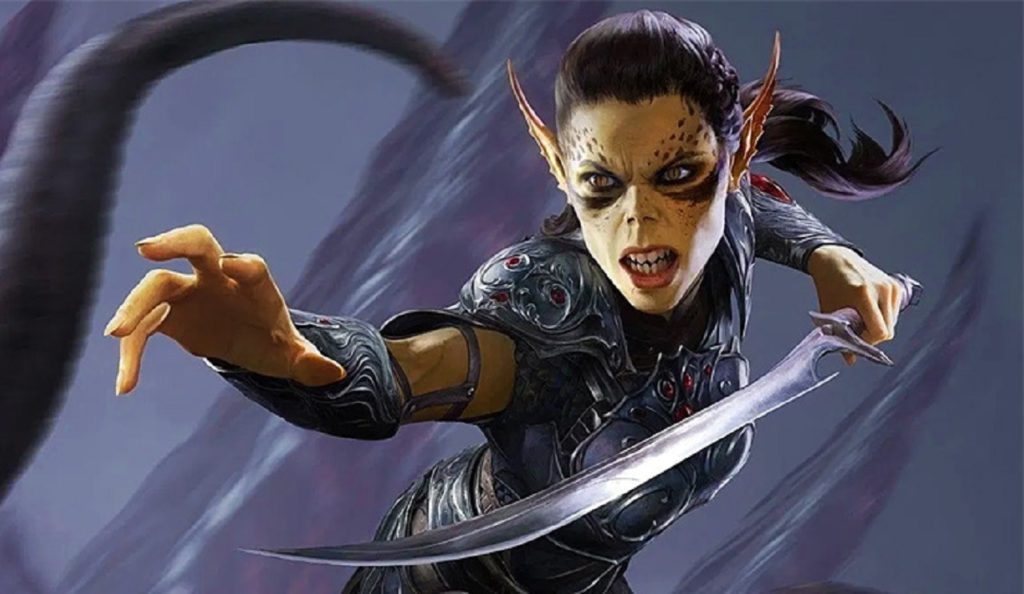 Larian Studios has announced that Baldur’s Gate 3 will enter early access on September 30, and there’s a lot to look forward to.

Yesterday’s Panel From Hell saw senior writer Adam Smith, creative director Swen Vincke, Wizards of the Coast senior story designer Chris Perkins, and Geoff Keighley give us the skinny on the anticipated role-playing adventure. After showing the cinematic trailer once again, it was revealed that the game actually begins in Avernus, with the characters attempting to retrieve what they can from the wrecked Nautiloid. The events of Baldur’s Gate: Descent into Avernus therefore continue into the present day of Baldur’s Gate, and the morality in the  world will be more than a black and white system.

We’ll be able to give this all a whirl when the early access period goes live on September 30. Four player co-op is possible, and the level cap is limited at a healthy level 4. That’ll give you lots of wiggle room to explore what Baldur’s Gate 3 has to offer at this early moment in its sprawling story. Speaking of which, there are over 45,000 lines of dialogue in this part of the game, which is mega.

Don’t fret about missing out, though. Vinke stated that the early access period for the game will be available for a while, so that the team may gather feedback. He added that this “isn’t for people who want a finished, polished game,” but players will be a part of the journey Baldur’s Gate 3 takes. Which is rather sweet.

Baldur’s Gate 3 is coming to PC and Google Stadia.