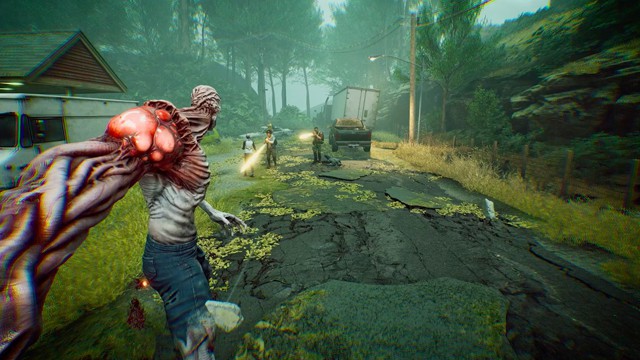 Back 4 Blood delayed to October, but there will be an open beta this summer

The official Back 4 Blood Twitter account has announced that the Left 4 Dead spiritual successor has been delayed out of summer and will now launch just before Halloween in October of this year.

The short announcement reads "Turtle Rock Studios is working hard to make Back 4 Blood the best game it can possibly be at launch and the team needs more time to do this. Therefore, we will release Back 4 Blood on October 12, 2021. We thank our community for its continued support and are excited the share that there will be an open beta this summer."

Pitting a team of four survivors against hordes of dangerous 'Ridden' the game will see the return of the AI Director that changes aspects of the level such as enemy frequency as you play. We rather enjoyed our time with the Closed Alpha back in December, as you can see in the video below in which we found the game to be shaping up as a promising Left 4 Dead 3 in all but name.

Back 4 Blood is now scheduled to release on Xbox Series X|S, Xbox One, PlayStation 5, PlayStation 4 and PC on October 12. 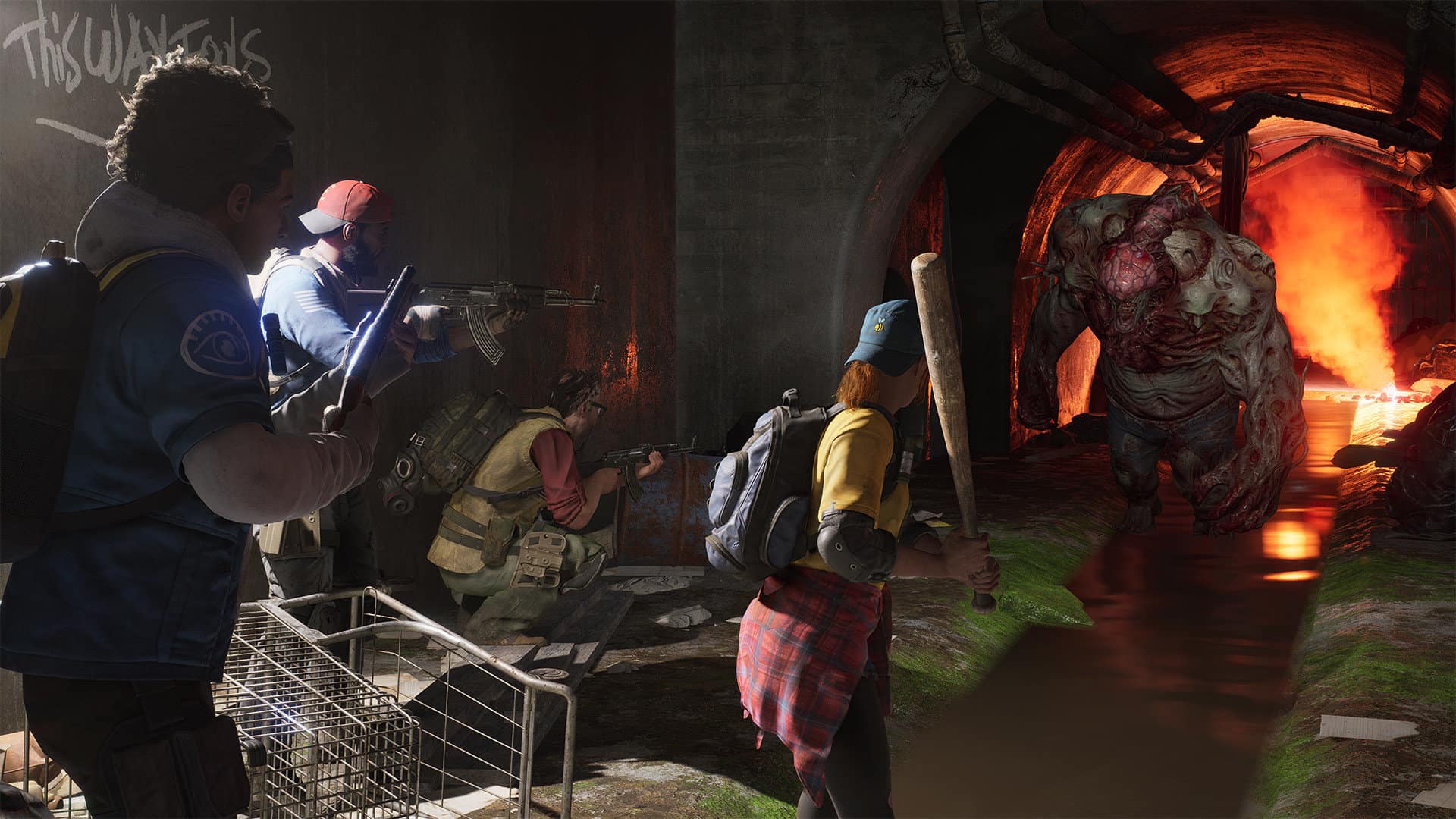