Back 4 Blood celebrates over six million players since launch 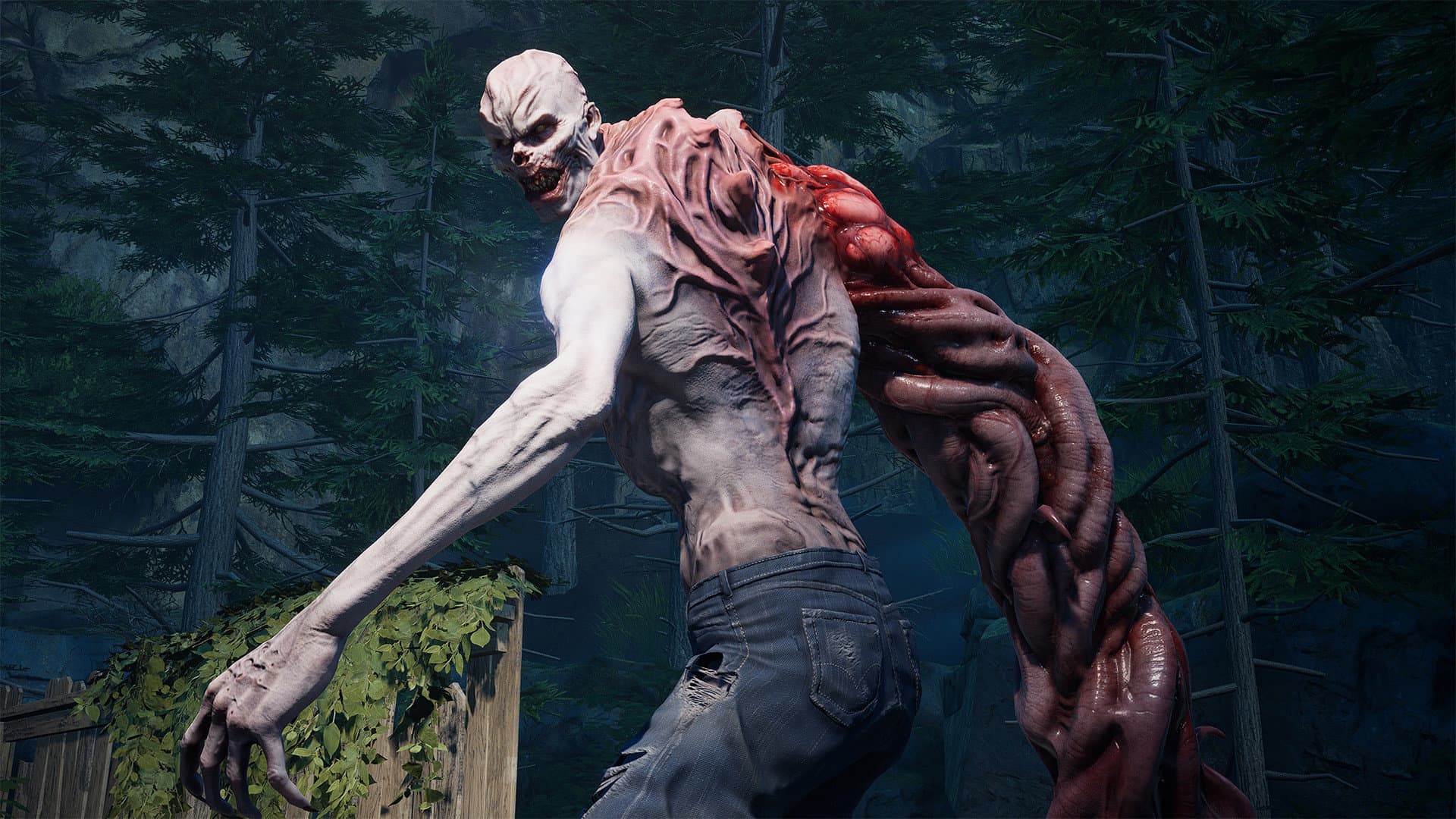 Developer Turtle Rock has announced that Back 4 Blood has welcomed over six million players since the zombie game launched last week.

The studio announced the figure on its Twitter account to mark the milestone. It’s a very impressive start for what’s ostensibly a new IP, even if it is a clear successor to one of their previous titles Left 4 Dead. The number is also no doubt buffeted by the game launching directly onto Xbox Game Pass.

Josh quite enjoyed the shooter too when he reviewed Back 4 Blood for us last week. “My favourite moments are those laughably narrow scrapes,” he said. “Where you lunge into a safe room and bolt yourselves in, with all hell broken loose and lapping against the door”. Just like old times.

While post-launch content hasn’t been revealed in too much detail yet, it will be coming. The currently available Annual Pass promises Back 4 Blood players three upcoming content drops over the next year. These will include “new story, playable characters, special mutated Ridden and more”. What’s more, the Turtle Rock team has promised that if a party leader has the content, and you don’t, you’ll still be able to play. Hopefully we’ll get more details on the DLC in the near future.

Thanks for all your hard work, Cleaners! With this many Cleaners on our side, we'll stop the Ridden in no time. #Back4Blood pic.twitter.com/quA8A4hWNo