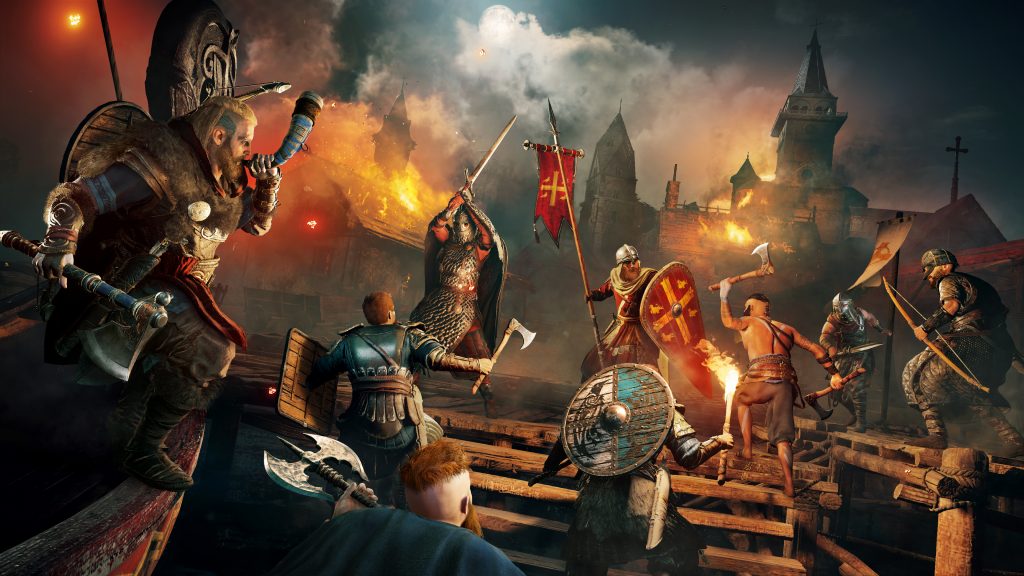 Ubisoft has detailed changes it intends to make to its patching process for Assassin's Creed Valhalla that will mean less frequent updates but, hopefully, result in more extensive fixes.

In the blog post, the studio said "We recognize that some of our recent title updates may not have met your expectations or been up to our standards. We have made several changes to production pipelines and tools so that we can deliver more robust updates, which we will cover later. We are also shifting from a 4-week to a 5-week Title Update release cycle to allow for more thorough testing and refinement."

This move is one of the reasons for the game's upcoming Wrath of the Druids expansion being delayed to May 13 and has also resulted in the game's next title update being pushed to next week. Fixes currently in the works include missing Fish from the shores of the game's map of Britain while work is also being undertaken to address issues with In the Absence of an Ealdorman quest and the Pig of Prophecy quest to name but three priorties.

Following these and the upcoming Expansion, the team have also said their current timeline for future plans for the game include a new 'Mastery Challenge' gamemode, that the developers hope to have in place by late Spring following Title Update 1.2.2. Assassin's Creed Valhalla is available now on Xbox Series X|S, Xbox One, PlayStation 5, PlayStation 4 and PC.