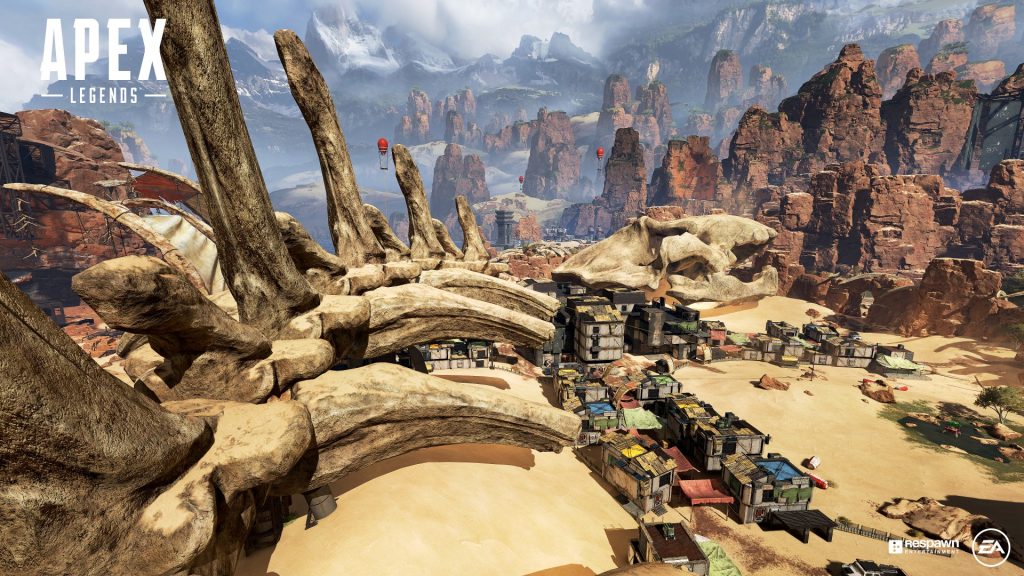 Respawn Entertainment has added a bit more spit and polish to Apex Legends, with update 1.04 removing a series of pesky bugs, notably a crashing issue for the PlayStation 4 version of the battle royale game.

The update is live for all versions of Apex Legends, and should hopefully result in a much smoother gamepaly experience. It's not a particularly massive patch, but it's good to know some of the more troublesome bugs have been squashed.

Apex Legends is doing rather well so far, having attracted 25 million players in just one week. A new leak for the game has indicated that two new characters will be released in the near future.