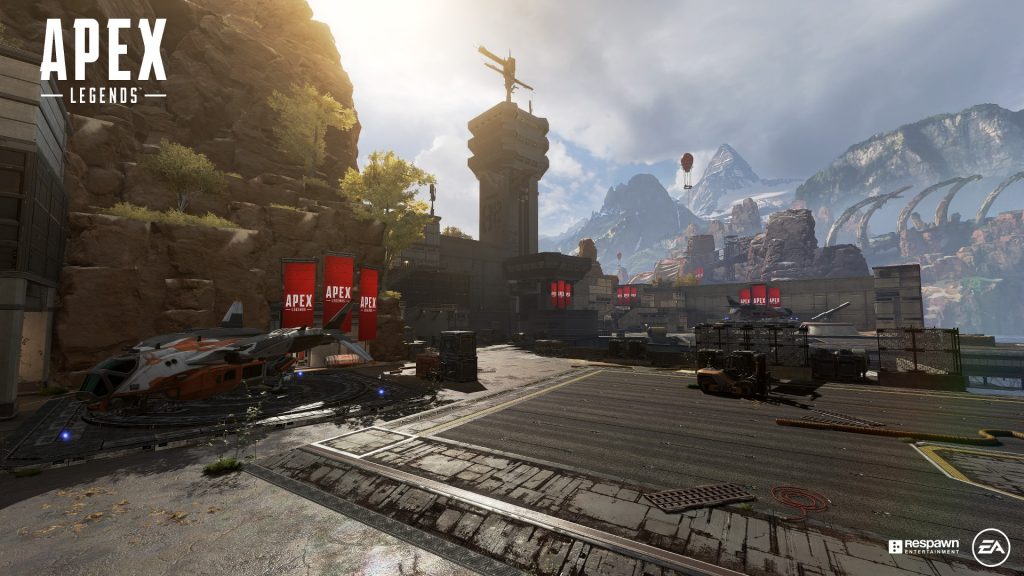 Respawn Entertainment is planning on rolling out two additional characters for Apex Legends, according to findings unearthed by dataminers (via Game Informer).

It's likely the newcomers will arrive as part of Apex Legend's Battle Pass, which Respawn will launch next month as part of its plans to keep things ticking over in the coming months.

The new characters are named as Octane and Wattson. According to the leak, the former possesses a stimpack ability, while the latter wields a Tesla Trap, which makes sense with a name like Wattson, right?

That's about all there is to know right now, although don't read too much into it until Respawn makes things official.

Apex Legends launched earlier this month for PlayStation 4, PC, and Xbox One, and drummed up 25 million players in just one week. The downside? There's no Titanfall 3 planned.