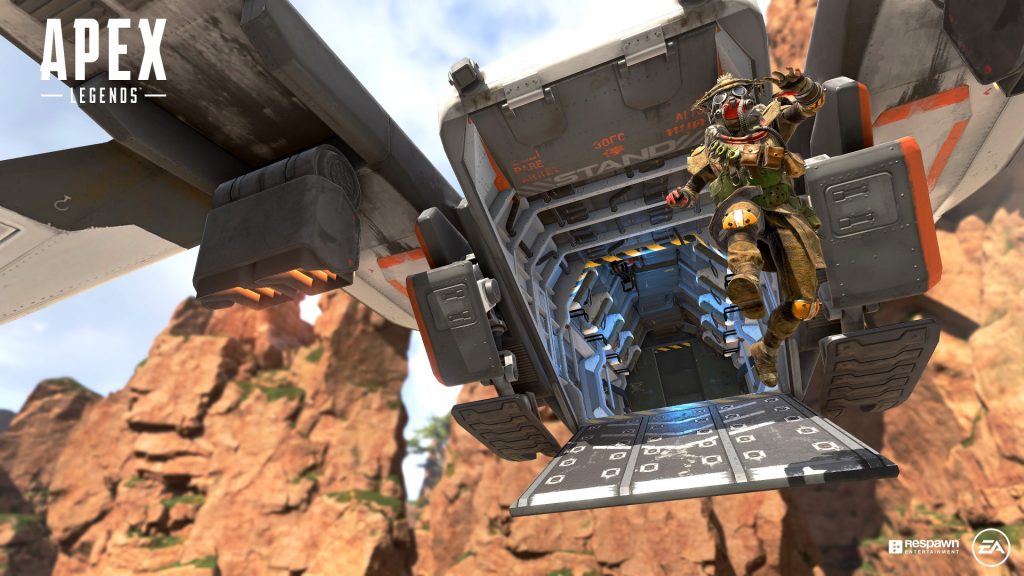 The first is Makoa Gibraltar, who according to EA's character profile page, pledged a life of helping others after 'he and his boyfriend' were rescued by his parents after a motorcycle joyride resulted in the pair trapped in a mudslide.

In addition, Jay Frechette, Respawn's community boss, told RPS that Bloodhound is 'non-binary, or at least non-specified, in terms of gender.' Other than that though, there's not much known about the character.

Apex Legends launched earlier this week, but it's already drummed up more than 10 million players.