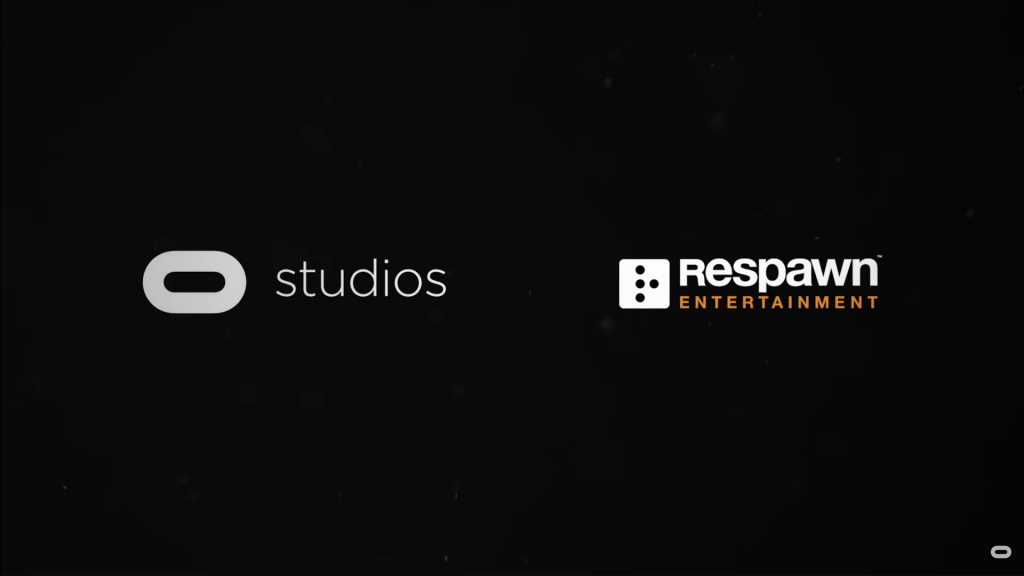 Respawn Entertainment has partnered with Oculus Studios to develop a new VR combat game, the title of which will be revealed at the Oculus Connect event, which is taking place on September 25 and September 26 in San Jose, California (via Eurogamer).

It was known that Respawn was cooking up a VR game, thanks to an earnings call back in 2018, and before that the studio announced the collaboration on Twitter in 2017. Fast forward to this year, and Respawn is all set to properly unveil its mystery VR game at Oculus Connect; there will also be a playable demo at the event.