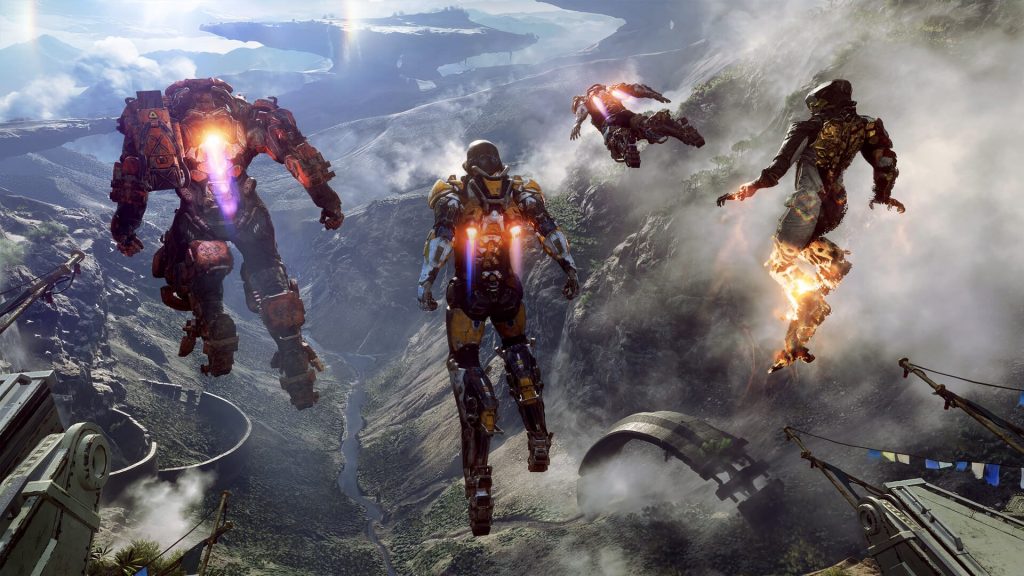 Ben Irving, lead producer for Anthem, announced that he is leaving BioWare after eight years working at the company in a tweet posted yesterday (via Forbes).

‘Since the first time I played Baldurs Gate many many years ago, BioWare was the dream place I always wanted to work,’ Irving said, ‘I will forever be grateful to all the people who gave me the chance to work on great products with amazing people.’

EA CEO Andrew Wilson said that BioWare would make Anthem 'something special and something great' despite a shaky launch, but at present it is not known who would fill Irving’s shoes. Mark Darrah and Mike Gamble are hard at work on Dragon Age 4, but Anthem head of live services Chad Robertson affirmed that BioWare is completely committed to maintaining the game and its Cataclysm event.

Irving said he’s off on an adventure with ‘an exciting opportunity at another gaming company’. We could speculate that he might be joining first-party Xbox game studio The Initiative, that recently hired BioWare lead animator Ryan Duffin along with former Naughty Dog, Respawn and Rockstar Games developers. With his experience and accolades, it’s certain that Irving will land on his feet.

Anthem is out now for PlayStation 4, PC, and Xbox One.