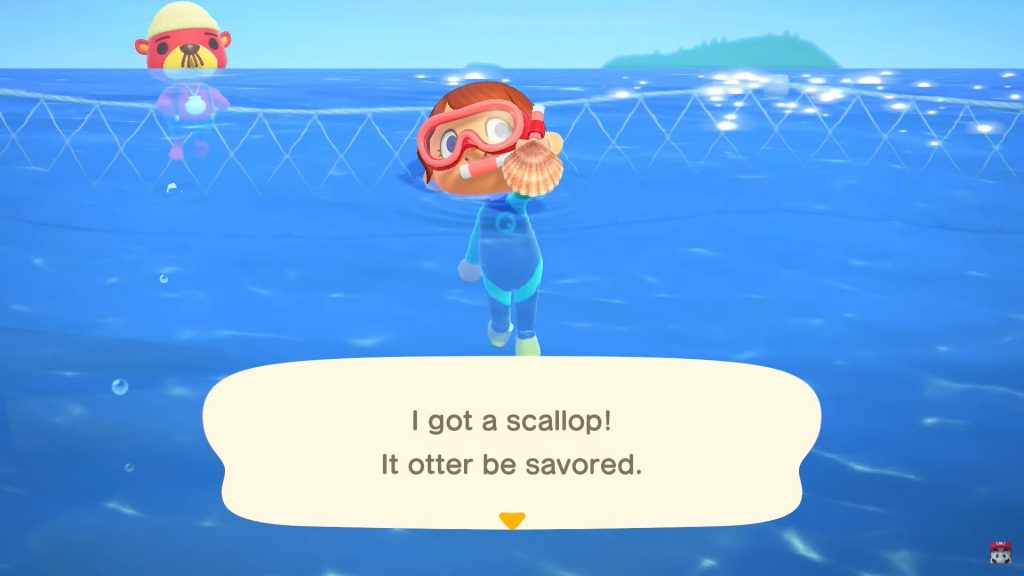 Animal Crossing: New Horizons is getting new features in its first of its series of summer updates.

Wave 1, as it is titled, will go live on July 3. This will let players swim and dive off of the shores of their island, and catch new marine life for the Museum. They’ll encounter Pascal the philosopher floating about occasionally, and he’ll offer them mermaid-themed DIY recipes in exchange for a scallop. And, it appears that Gulliver has gotten a new position as a pirate captain, and will wash up with all kinds of tall tales, I’m sure.

Wave 2 will arrive in early August, and expectedly, Nintendo has kept mum on the new content for now. But, these offerings are on their way, and will attract a lot of players who have since fallen off the bandwagon after the Wedding event.

Animal Crossing: New Horizons is out now for Nintendo Switch. Watch the trailer for Wave 1 of the summer updates below.