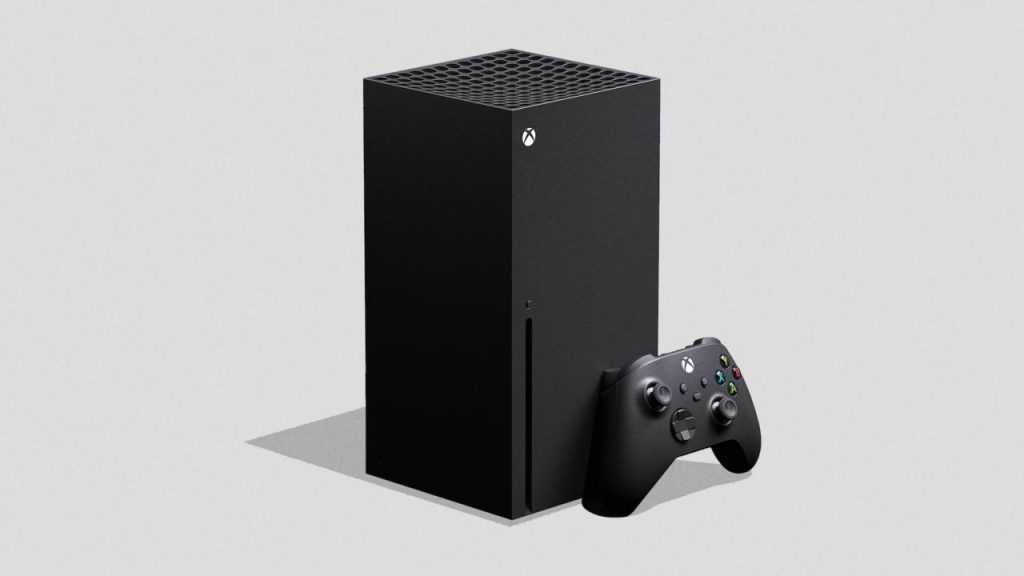 Clocked by Redditors, a trademark application filed to the United States Patent & Trademark Office depicts a big ol’ “X” with the word “SERIES” alongside it. Here it is:

So, this isn’t necessarily the official logo for the new console. Trademark applications pop up a lot and not all of them infer a new announcement or game. Capcom trademarked Onimusha after almost ten years of silence, and that led to the Onimusha: Warlords remaster for PC, PlayStation 4, Xbox One, and Switch. And, Deathloop was trademarked by ZeniMax Media, before it was revealed at E3 2019. On the other hand, we were all aflutter with the sight of trademarks for Call of Duty: Secret Warfare and Space Warfare… and those didn’t appear in actuality.

However, because the name of the console is out there now, we could assume that this is the real logo. We won’t know until Microsoft officially acknowledges the trademark. Additionally, this trademark encompasses video game consoles, controllers for game consoles, video games, as well as stress balls, action figures, and “bags for carrying sports equipment, namely, golf, basketball, baseball and tennis equipment.” This is the norm for this type of trademark, but it’s still comical to think of the Xbox Series X logo slapped across these random items.

The Xbox Series X will launch in holiday 2020.