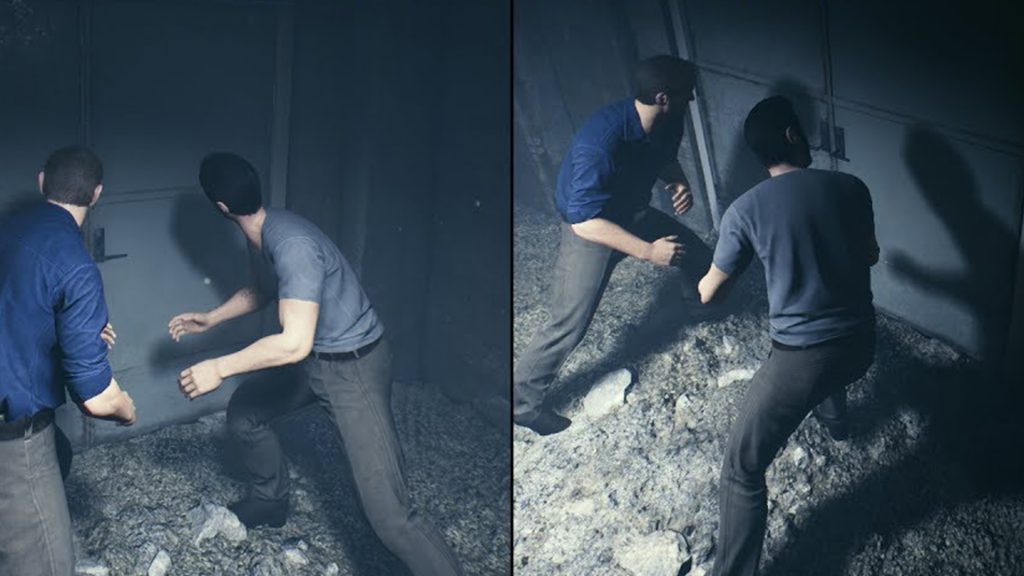 Announced at this year’s E3, A Way Out is a story-driven co-op game from the creators of Brothers: A Tale of Two Sons and was scheduled to launch in 2018 on PC, Xbox One and PS4, but what appears to be a recent leak suggests the EA-published game won’t be released until 2019.

A Reddit user claiming to have been put on an internal mailing list for the publisher has posted an image of marketing materials showing campaign roadmaps for both action adventure title Fe, and the aforementioned A Way Out from Hazelight Studios. Fe will apparently be out February 18 of next year, and EA is keen to ‘work with Nintendo to find an audience for the game on Switch.’

Meanwhile, the A Way Out cards call it ‘one of the most anticipated games of 2019,’ with zero mention of a launch in 2018. Instead, the summary of A Way Out centres on the positive press the game received at its reveal, as well as director Josef Fares whose ‘personality is a plus’ apparently, but its also said that they’ll ‘need to watch out for controversy’ with the former film director.

December 7 is a noted date on the game’s calendar, which coincides with Geoff Keighley’s The Game Awards, so it’s not beyond the realm of possibility that we’ll see something new there such as a trailer.

This is either a pretty elaborate hoax, or entirely spot on. As soon as EA make any sound on this, we’ll let you know. You can have a gander at the image below.