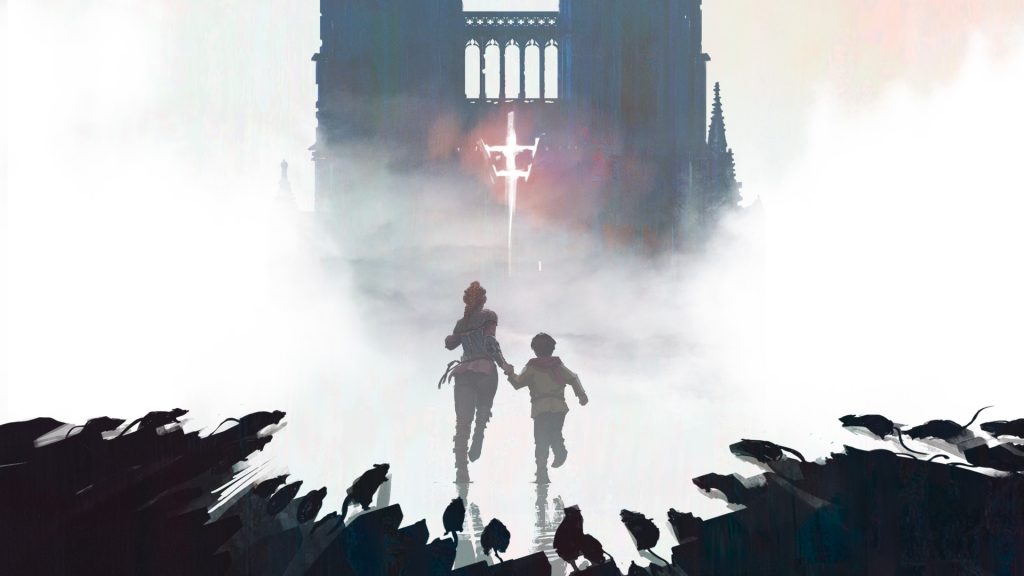 A Plague Tale: Innocence has sold more than one million copies around the world, according to Asobo Studios (via VG247).

“The artists at Asobo Studio have concocted a velvety brew of damp moonlight and morning vapours, of late-afternoons tinged with coppery sun,” said Josh in his review. “And seeing such peaceful pastures take on the dank air of a pesthouse, oozing with mustard fog, tells you more about Amicia’s character than anything she says.” Asobo Studio has expressed its gratitude for the community of A Plague Tale players, and the future looks bright for the game and the developer alike.

A Plague Tale: Innocence is out now for PC, PlayStation 4, and Xbox One.