A new Mafia trademark has been filed by Take-Two Interactive 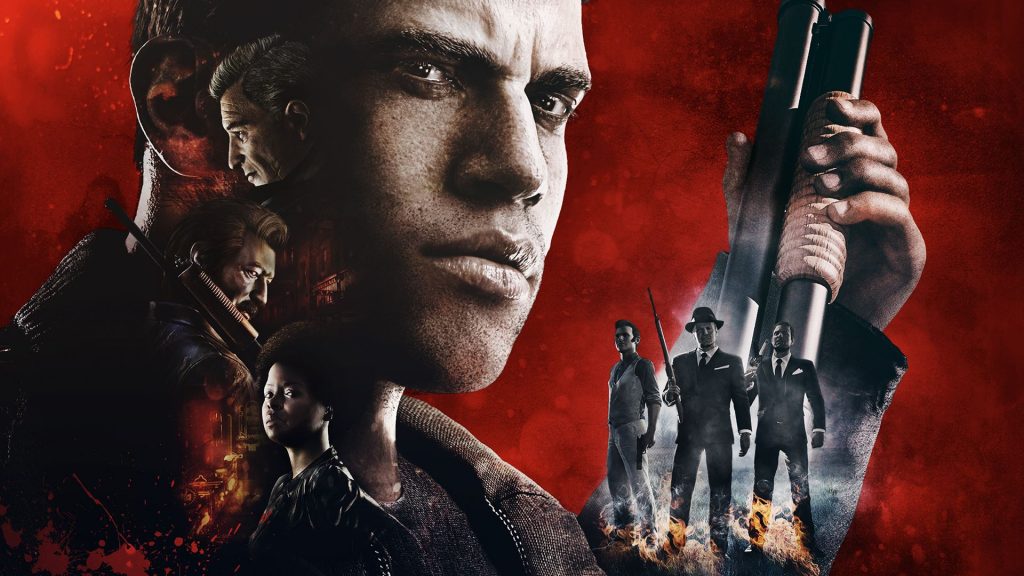 Updated on September 25, 2019 by Imogen Donovan

Take-Two Interactive has filed a trademark for ‘Mafia’ at the United States Patent Office, hinting that Mafia IV could be in the works (via Segment Next).

Mafia III released in 2016, and followed the story of war veteran-turned-outlaw Lincoln Clay in the fictional city of New Bordeaux. Seeking vengeance for the murder of his family by the Italian mob, the game was praised for its complex exploration of racism and intolerance prevalent in late 1960s America. But, technical issues and repetitive gameplay marred the experience across PC and consoles, with complaints of crashes, glitches, and frame rate issues.

Hangar 13, developer of Mafia III, has been reticent on the possibility of a sequel. In 2017, Hangar 13 split into two teams with one focusing on improving Mafia III and delivering its DLC. The other team began work on the next project, which was described as a ‘surprising’ new IP. The studio has experienced a few bumps in the road, though, and the future of this IP is thought to be uncertain.

Now, a word mark for ‘Mafia’ has popped up. Take-Two Interactive filed it on August 2 and it is categorised under ‘Goods and Services’, which includes ‘entertainment services’ such as ‘online games’, ‘computer games and video games’. This ‘Mafia’ uses a font that hasn’t been seen before in the series, which sparks the imagination. Although details of the trademark are scant, this could be Mafia IV.

However, neither Take-Two Interactive nor Hangar 13 have come forward to confirm a sequel, and this is a trademark that was admittedly submitted some time ago. Though it indicates a new project, plans may have changed and it’s important to temper our expectations. Hangar 13’s initial ideas for Mafia IV did sound terrific: ‘a video game take on Martin Scorsese’s Casino, set in the glitz and glamor of mob-controlled Sin City.’ We’ll keep watch and update you if we get an official confirmation.