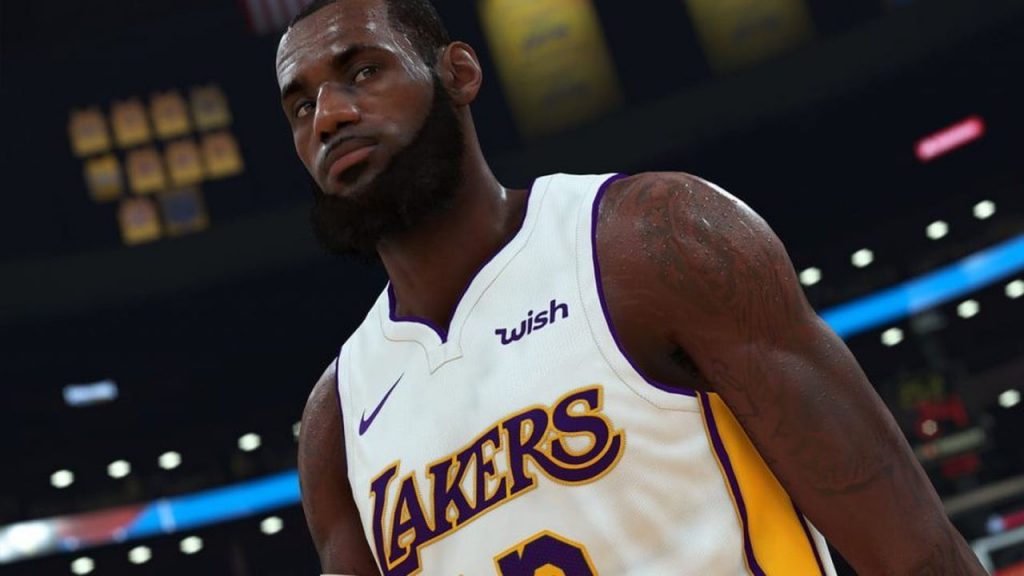 2K says if you want loot boxes in Belgium, then tell the government

With video game loot boxes declared a big no-no in Belgium, it probably shouldn't come as a surprise that 2K Sports' NBA 2K19 is removing the feature in time for launch. To be more specific, you won't be able to fork out for card packs using your hard-earned, real-life cash.

Publisher 2K isn't all that happy about the decision, but rather than biting the bullet and cracking on with things, it's now asked that fans in Belgium give a little helping hand to the situation.

That basically means they want people in Belgium to contact the government and tell them they want loot boxes in their games. Apparently, 2K reckons that the microtransactions in NBA 2K19 already comply with the country's gambling rules.

'We are working to comply with the BGC’s current interpretation of these laws,' said the company. 'As a result, we have made some local changes to the MyTeam mode. These changes are necessary in order for us to accommodate the BGC’s interpretation of the Belgian Gaming Act. Specifically, we will be turning off the ability to purchase packs with premium (non-earned) currency/VC.'

'If you agree, we recommend that you contact your local government representative to communicate your opinion,' it added. 'We will keep the community posted on any developments. We apologize for any inconvenience.'

Just last week, Blizzard Entertainment confirmed it would be removing loot boxes in Overwatch and Heroes of the Storm. 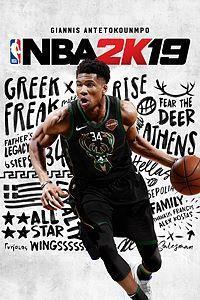