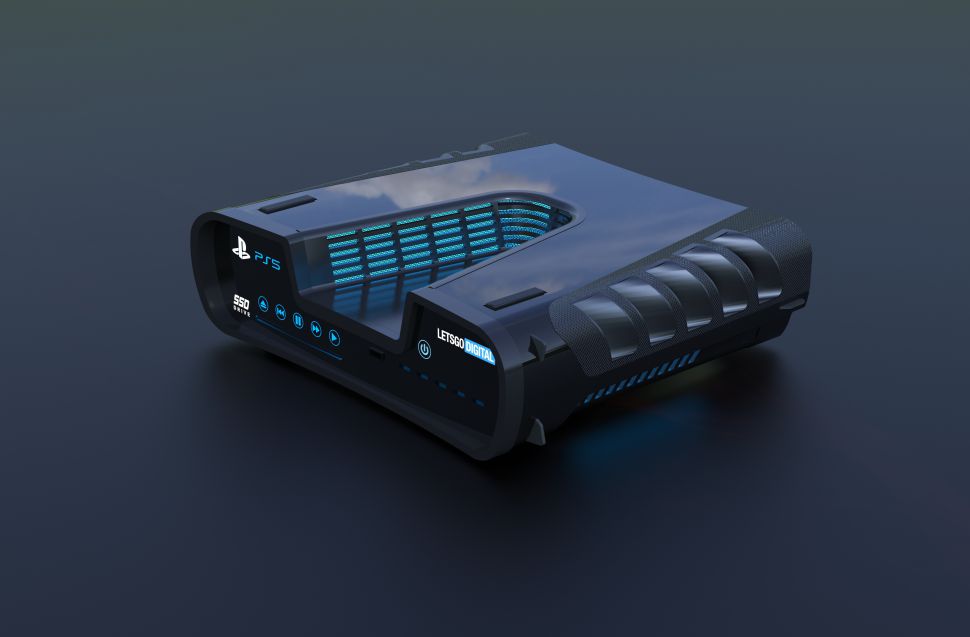 News sprang up this week, by way of a patent, that Sony is working on – or at least considering – something called PlayStation Assist. At first I assumed this was a form of financial aid, aimed at those sorry souls hoping to hop aboard the next generation of consoles, with the purchase of a PlayStation 5 (whose inner chambers, rumour has it, are filled with rocket fuel), but earning under six figures. What it actually is, or rather seems to be, is an AI assistant, activated by the (presumably exasperated) voices of players. The idea is that, when you run aground of trouble, you utter the words ‘Hey PlayStation,’ followed by a desperate plea for help, and the AI will conjure a contextualised solution – complete with pictures and in-game prompts. Whether or not the service will be on hand to assist with things like money advice or family planning remains to be seen.

One of the examples given showed the sprightly AI leaping to the aid of an ailing player and announcing, ‘I’ve marked the closest medicinal herbs on your map.’ (What’s intriguing about such an intervention is that the service seems to dip its hands in the digits of a game’s code.) On the one hand, having these hints levered in might tempt in timid crowds of potential players, who daren’t venture into the waters of entertainment that retains the right to turn them away should their skills not measure up. The trouble with this – in my own doom-mongering mind – is that it might dull my motivation, innately lazy as I am, to actually engage my brain. I already feel as though I’m engaged in an interminable war with spell check and autocorrect, fought in a series of draining daily battles, to preserve my grasp of grammar and punctuation. 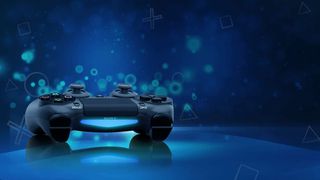 I often fear for the fate of the apostrophe, which, slipped in automatically by most phones, may slip out of all understanding. I wonder if PlayStation Assist – along with other similar services, such as the Stadia’s dedicated Google Assistant button – might blunt the edge of my instincts, not just to unfurl my legs and go truffling for medicinal herbs but to use my head altogether. I recently played The Sojourn, whose puzzles had me regularly confounded – stranded on its pleasant stretches of rock, waiting for inspiration. I wonder, if PlayStation Assist was lying in wait and listening, if I might have been tempted to sacrifice epiphany for a steady, dull diet of instant gratification. The advantage of my indolence is that the short walk to the PC – or to my phone, which often lives on charge in the next room – so as to pull up a walkthrough, is enough to leave me marooned on the sofa and wracking my brain.

Some of the other images reveal PlayStation Assist as a compendium – or rather a middleman – of lore. Some hypothetical player has evidently been curious about the genealogy of the Redmaw, from Horizon Zero Dawn, though not curious enough to venture to the Machine Catalogue, the in-game compendium that developer Guerrilla Games already kindly put together. The text in the screenshot has been taken from the game’s Fandom wiki; of course, these are merely mocked-up pictures, for the sake of demonstration, but it does pose some questions about how the service will be implemented, and whether developers will need to work with PlayStation Assist in mind for any aspects that involve internal mechanics or information. Then there are games like Hyper Light Drifter or Journey, whose mythology is best served misty, glimpsed through a fog of possible meanings, and perhaps most potent when never fully understood. 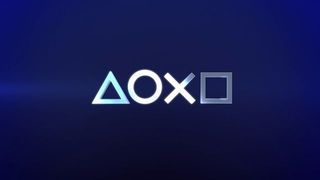 And forgive my obsession with musty ritual, but there are more immediate concerns of immersion; namely, how it will survive the annotations, the zoom-outs, and the phoneborne interruptions of an artificial butler, beavering away behind the scenes. This isn’t only vital for those games that gorge themselves on curtain-drawn darkness; I wouldn’t want to be pried away from the cartoon-bright worlds of Crash Bandicoot or Spyro the Dragon, for the sake of hunting errant Dragon Eggs or Wumpa Fruit, either. The power, vested in us by the pause button, to go and fetch a cup of coffee is a blessing, but we would be naive not to acknowledge its concealed curse; there are some games for which every pause is a piercing blow. I could do without the knowledge that there is always an AI with its ear out, ready to jump in and jerk us out of the action.

It could well be that PlayStation Assist won’t be rammed down our throats; maybe it will be discovered by accident, when people, moved by their frenzied passion for the machine, feel the need to say ‘Hey PlayStation,’ and declare their undying love. Perhaps, like Microsoft’s Kinect, it will fall into respectful disuse, like a minor royal. I certainly hope so. I am reminded of the times, in conversation with friends, in which some forgotten fact teeters on the fence of our memory, and we demand, for the silly sake of old-fashioned satisfaction, ‘Don’t Google it!’ It strikes me that no small part of video games is built on that satisfaction – on the unseen promise of medicinal herbs. I wonder if we will end up at the point where we will have to say. ‘Hey PlayStation, don’t tell me!’