PlayStation VR has brought VR to the masses, but the battle is not yet won 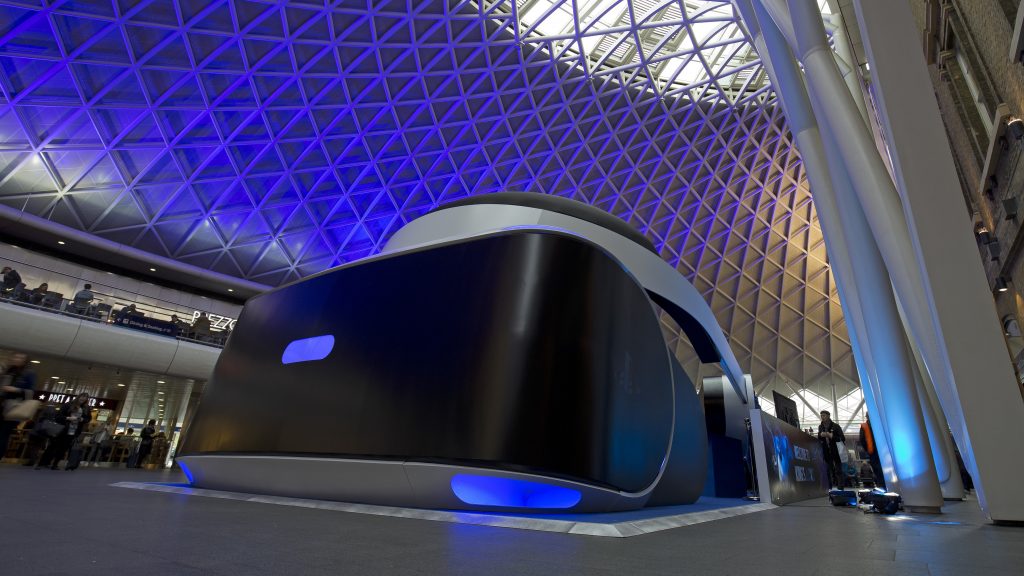 October 13, 2016 is the day VR started its quest to become a must-own household item. While virtual reality has made important strides in the hardcore PC gaming market, thanks to high-end hardware like the Oculus Rift and HTC Vive, and nudged people with the idea on mobiles, PlayStation VR feels like the first heavy hitter. Backed by a company whose PS4 console is wiping the floor with the competition, and with a price that’s bearable for early adopters, it finally feels as though VR has a chance of making a real impact.

As hardware launches go, PlayStation VR has excelled in some areas yet hit rock bottom in others. On the whole the launch titles are solid, if a little thin on what would be considered full games. To demonstrate what VR offers over traditional gaming experiences, shorter games or more arcade titles like Batman VR, Until Dawn Rush of Blood, Thumper, Tumble VR, and REZ Infinite do the job very well. Full-priced releases including RIGS, EVE: Valkyrie, and Battlezone ask a lot from consumers given their multiplayer focus, while mid-level releases like DriveClub VR and PlayStation VR Worlds seem to offer better value.

Adding to the launch line-up are a solid collection of standard PS4 games which have received VR updates, either completely free or charge or for a small fee. Volume, BOUND, and Rise of the Tomb Raider provide neat bonus content, while DriveClub season pass owners can upgrade to the VR edition for just £16. Other PS4 games with VR functionality built in are coming further down the line.

It’s a launch line-up that could rival most day one arrivals over the years, unless you happen to be one of the early buyers who suffer from motion sickness. In the days leading up to PS VR’s release there were press reports of certain games causing real problems, chief among them DriveClub VR and RIGS. This wasn’t just a queasiness either, but full on sickness of the “get out the way or forever smell of the contents of my stomach” variety. Within hours of Sony’s new tech going on sale there were reports on social media from ‘real’ people who had similar experiences. The sense of disappointment was strong. VR had arrived but some simply couldn’t take part even though they wanted to.

It’s too early to tell what percentage of PlayStation VR owners suffer from extreme cases of motion sickness and which games trigger it most violently (I felt a bit dizzy after a session with EVE: Valkyrie, for example, but felt fine after playing DriveClub VR), but Sony would be wise to put consumers first. Over time it might be possible to work out which games are likely to trigger ill feelings, but a refund system for VR titles would ease some concerns – failing that, a compulsory trial/demo. Considering some people have paid over £400 to get the complete PlayStation VR setup, offering a little in return seems reasonable.

Putting the sickness issue to one side, a lot of the general population who don’t obsess over games news are starting to realise that PlayStation VR games don’t look nearly as nice as standard PS4 titles. This is most apparent in DriveClub VR, a game that at points is actually ugly. This feeling is amplified by the memory of the original game, which is still one of the most visually impressive titles ever released. Technical know-it-alls will no doubt proclaim that this is to be expected, but the shift in quality across the board when moving from PS4 to PS VR is not small. Trailers for PS VR games don’t paint the full, slightly low res picture. With PlayStation 4 Pro just around the corner, there’s a chance the new more powerful console will help deliver a more visually pleasing VR experience. We’ll have to wait and see.

As a first-generation headset PlayStation VR should be applauded. It’s not too expensive and it’s comfortable to wear. It’s not the real deal yet, though. For one, the field of view is narrow. Try to look to the side by just moving your eyes and you’ll quickly see the whole thing as the charade it really is, and the resolution of the display is low. It’s not so low that you won’t adjust to it, but I’m not sure I’d want to watch movies in there or play non-VR titles on the virtual big screen – a shame considering those are two potentially excellent uses of VR headsets.

There’s also the issue of cables. PlayStation VR has a lot of cables. Cables are not especially consumer friendly. The sooner a wireless headset can be released the better when it comes to appealing to an audience outside of the ultra hardcore. I don’t especially mind a bunch of cables that resemble a bird’s nest (a big bird at that), but there’s no denying VR would go up a notch when freed from wires.

Key to PlayStation VR’s long term success, though, is software. We know about what’s coming this year, including Star Trek and Eagle Flight from Ubisoft, and Star Wars Battlefront Rogue One: X-wing VR Mission, plus a few interesting games here and there such as the Psychonauts VR game and Crytek’s Robinson: The Journey. Looking ahead to 2107 and the exciting Farpoint and scary Resident Evil 7 are due early in the year, but the games need to keep hitting.

It’s unclear how Sony will treat PS VR, although its slight holiday 2016 line-up for PS4 suggests it might struggle to regularly release software for both platforms at a rate that will please owners. If PlayStation VR isn’t to go the same way as Kinect (a device that I expect PS VR will fail to outsell for quite a time) a stellar line-up over the next two years is essential, and if we’re staring at an endless stream of amusement-based party games this time next year alarm bells will rightfully start ringing. 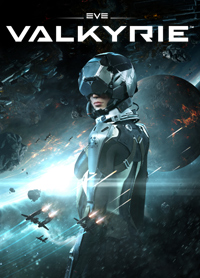