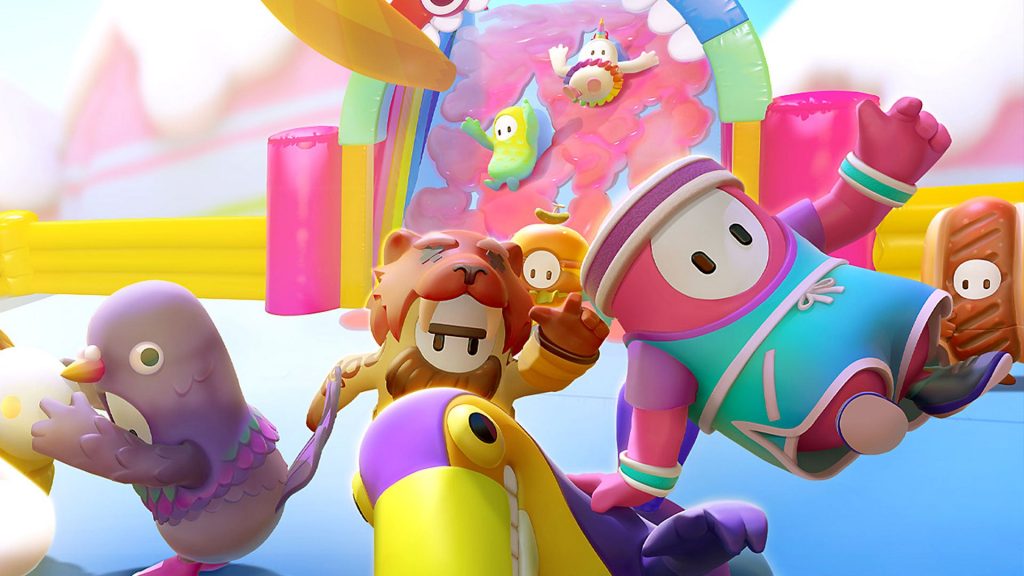 The heroes of Fall Guys: Ultimate Knockout are built, or born, to fall—but they aren’t guys. They resemble upright, eggshell-white jelly beans, with black oval eyes and no mouths (clearly, they have evolved beyond the need, or the desire, to scream). They have wide, flapping arms and chunky fingers, like the heroes of Chicken Run. Some wear rubbery costumes, bequeathing the look of wolves, pigeons, or hot dogs. Beneath their bulk is a pair of slip-prone plasticky feet. It is as though the developer, Mediatonic, took the concept of Hasbro’s Weeble—“Weebles wobble, but they don’t fall down,” ran the slogan—and decided to undo the guiding ethos. The fall guys of Fall Guys fall down.

This toyish look—proofed, like a toddler’s plaything, against the intrusion of darkness and difficulty—seems to have captured Mediatonic’s (along with the public’s) imagination. The studio’s last big game was Gears Pop, which squeezed the visual language of Gears of War—the broken, cigar-brown skylines, and the gore—and sealed it with a non-toxic gloss. The heroes resembled Funko Pop figurines, with giant heads and shark-blank eyes; when dispatched, they went up in puffs of smoke, leaving behind glinting gold coins. Even the death was diecast. That art style, while queasily unappealing, suggested an intriguing clash: between the shadow-stained grit of Gears of War and the bloodless good time demanded by the world of Funko. In Fall Guys, there is no such conflict; it’s all good time, and the only malice is that which may simmer within you, as you’re swept off the edge of a level by your fellow-fallers, like a tide of Tic Tacs. 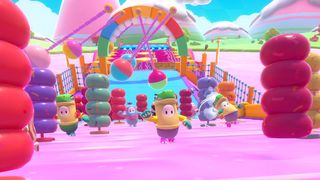 The premise is simple: 60 of these happy little pills—you and 59 other players online—jostle through a series of padded obstacles, in an attempt to be the last one standing. These arenas teem with threats and temptations: whirling bars that bat you into oblivion, unless you jump them just in time; spinning discs which, if timed properly, can seize you onwards; jumbo windmills, plucked from a course of crazy golf, that lure you in with the reward of a turbocharged ramp. It’s a battle royale, then; only, there are no centripetal walls of flame, no mercenaries scraping weapons from spectral towns, and, most important, no great cares. If you’ve felt fatigued by long matches of Call of Duty: Warzone or PlayerUnknown’s Battlegrounds—the gradual burnout of tension, as the wired frays and slackens into the weary—then Mediatonic, true to its name, is offering refreshment. But the challenge of making a game that appears carefree is getting people to care: to see its pleasures as light, not lightweight.

The first coup, of huge help to this cause, is offering the game as part of a PlayStation Plus subscription. The trick worked for Rocket League, blasting that game into the stratosphere, and the publisher, Devolver Digital, has sniffed a similarly fuelled launch—along with a jet-boosted player base. The second, pairing nicely with its low price, is its respect for your time. As with the rest of the battle royale genre—and indeed life—it’s a game you are likely to lose, and the challenge is to fail onwards and funwards, to snatch up success in the middle moments and not glue your gaze to the final prize. In this way, Fall Guys is the most successful battle royale; it provides laughs roughly every 9.7 seconds, and lessens the impact of losing by pouring on the Kudos points (good for purchasing new outfits) and ushering you into the next match with minimal loading or fuss. 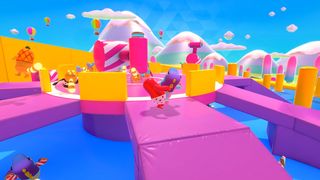 And yet, while it might be churlish to balk at the breezy spectacle that Mediatonic has served up, Fall Guys has failed to grip me. Why is this so? For a start, the laughs aren’t that loud; each fumble may give rise to a chuckle, as you skate backwards down a slime-coated incline, say, or jump headfirst into a fake door, but, more often than not, I was more irritated than amused. And as for the fumbles themselves, they often arise not from the devilish spread of each playground, or the competitive crush of the horde, but from a slightly lagged input, a sudden jerk of the camera as it crunches into a rare tight space (the PS4 version doesn’t yet include the option to invert the Y axis), or a jitter in framerate. It’s a game whose gleefully frantic air cries out for the furnishing of first-party Nintendo, where smoothness—not just of online performance but of general precision—is pursued at all costs, and chaos arises purely from the mechanics of play.

Of course, a comparison to Nintendo would make most games come off rough, and Mediatonic has weathered the storm of its release, beefing up servers to cope with the strain. I have had little trouble finding a match in the last few days, and they are filled with players in a few seconds. Only once was I disconnected from the lobby, but, even in the thick of a match, there is a mood of disconnection running throughout. In a way that fits our current bubble, playing it feels as if you’re in a party being conducted over Zoom. Its tone and hook put it in league less with other battle royale games and more with Mario Party Crash Bash or Worms (a series that long ago perfected the art of making explosive fun out of failure). Without local co-op or split screen—Mediatonic has said, on Reddit, that this may be patched in post-launch—and thus the chance to fill a room of your home with tangible foes, I’m left feeling oddly empty. 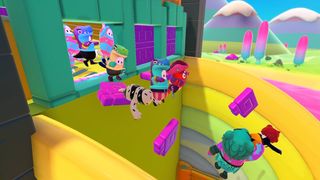 To publicly admit dissatisfaction with Fall Guys feels akin to shooting a kitten, or else crying out for attention. Its soft-edged blobs and bright colours have arrived on a sugared river of PR and positive vibes. It is a game primed for success, in a time of seething isolation and downed spirits. There is sometimes a buried, begrudging impulse that emerges when you’re met with the buzz of a phenomenon that leaves you with the impression that everyone else has fallen for something that you’re too smart for. The irony is that, most of the time, it’s you who has fallen short. 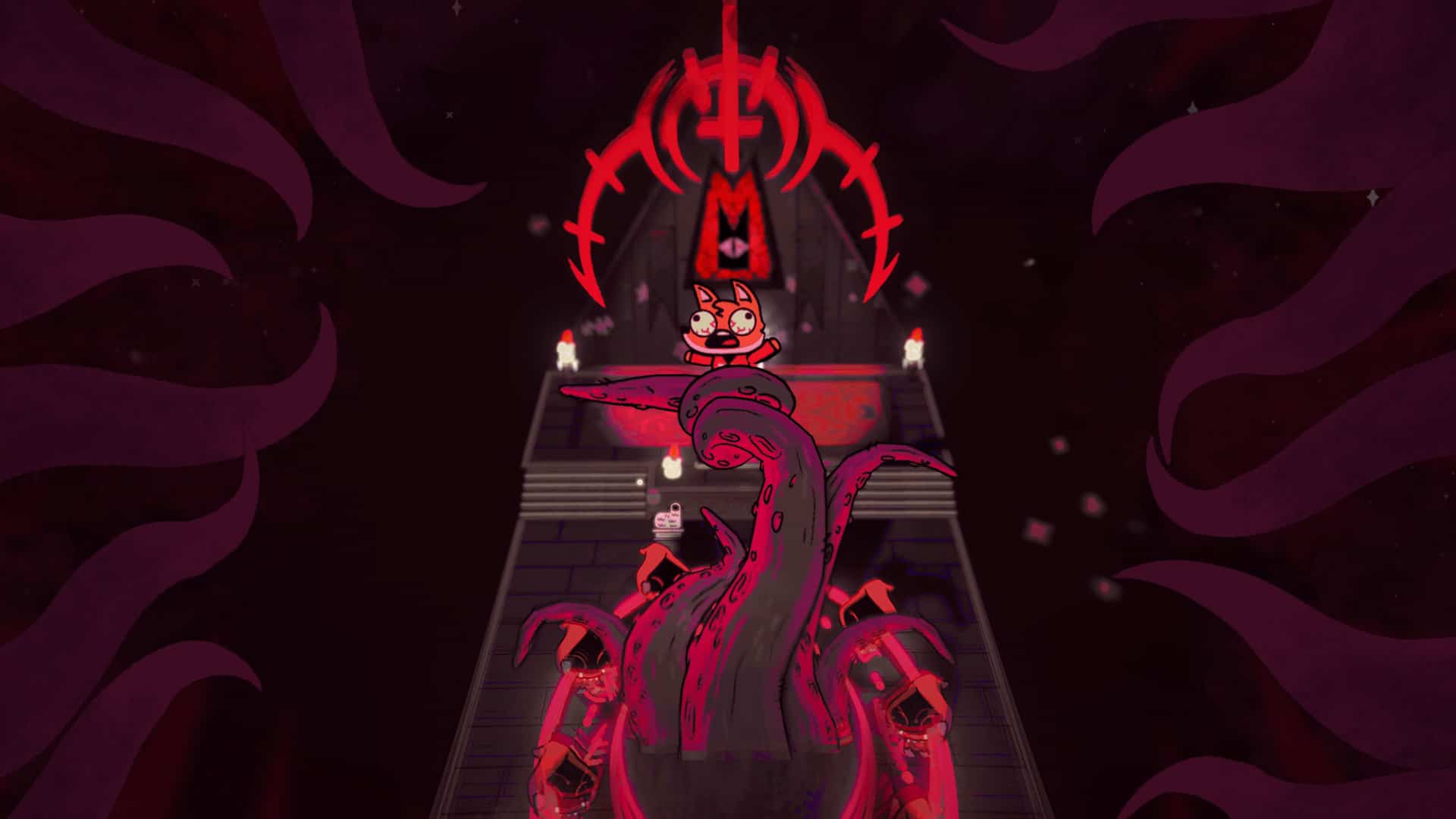 Cult of the Lamb introduces some furry friends in latest trailer 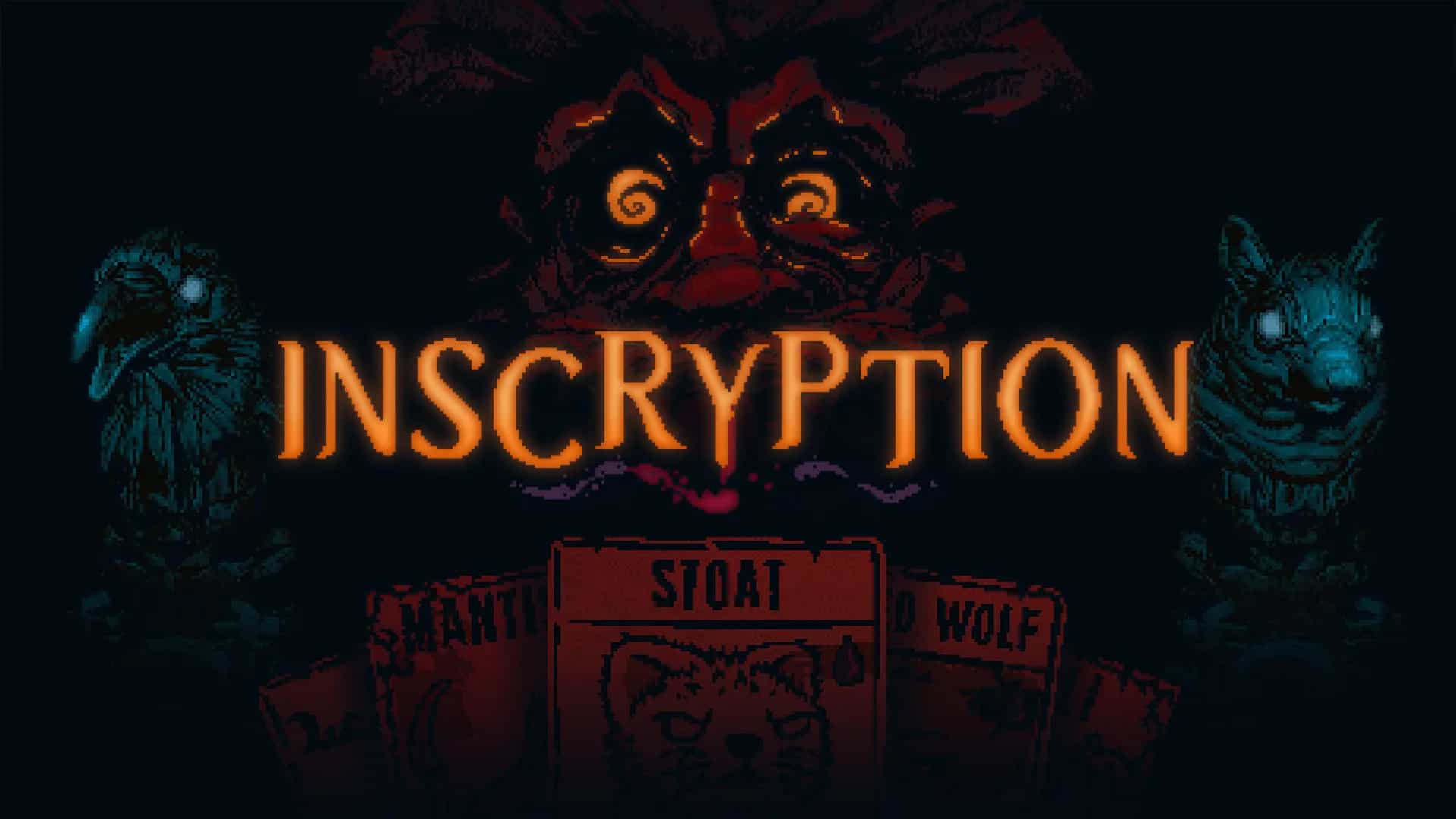 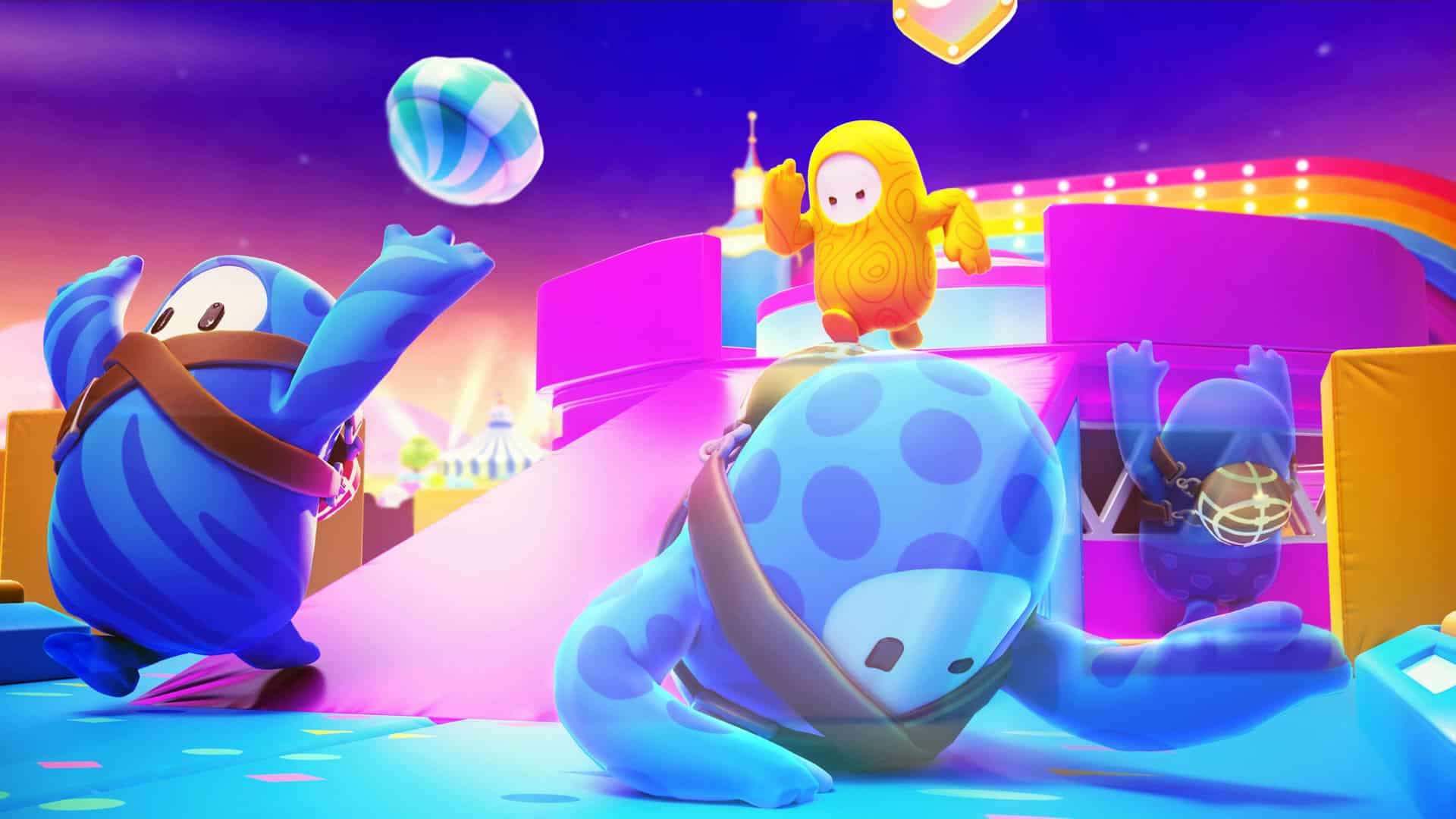