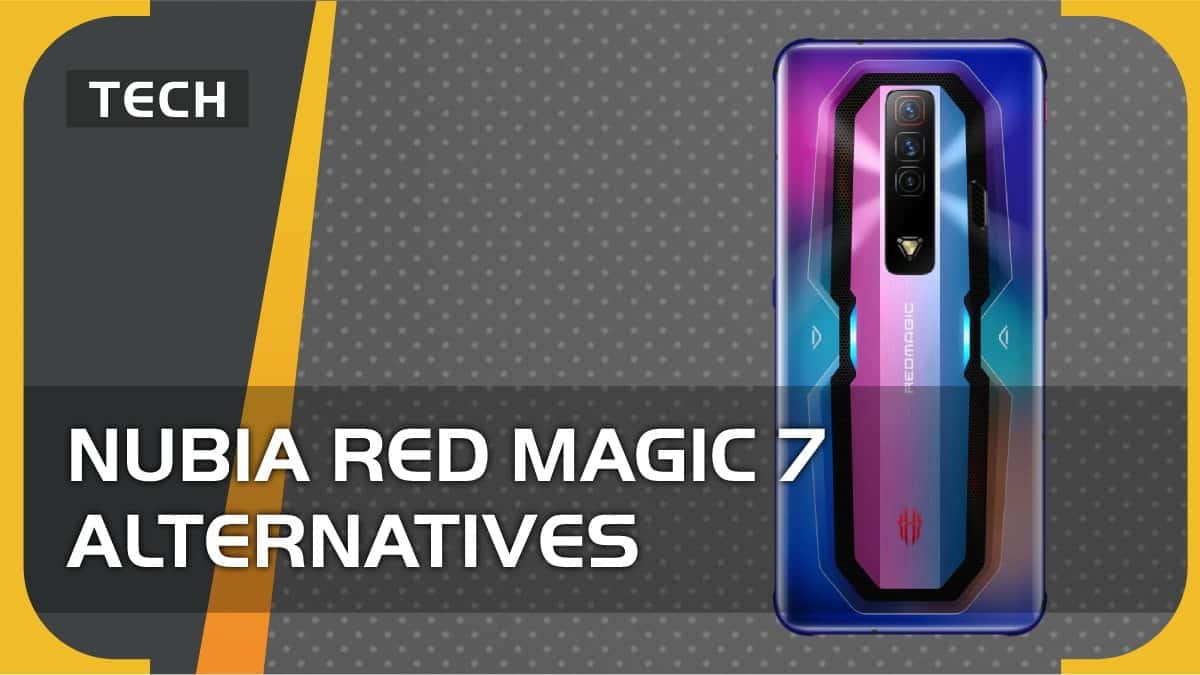 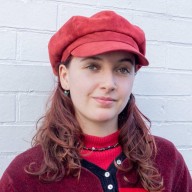 The Nubia Red Magic 7 is a premium gaming phone that delivers a very strong gaming performance. Released in February 2022, its standout features include a stunning AMOLED screen display, Snapdragon 8 Gen 1 processor, and a multi-dimensional cooling system. While the newly released Red Magic 8 successor takes the cake in delivering a top tier performance, the Red Magic 7 remains a popular choice for gamers looking for an edge over their opponents for a decent price.

We’ve selected five alternatives to the Nubia Red Magic 7 to help you find the best gaming phone for your specific needs. In our selection, you’ll find rivals that outperform Nubia’s old flagship, plus several that promise a long battery life. There are also options offering a decent tradeoff between price and performance. In other words, there should be something for everyone.

If you’re interested in an even larger selection, consider our top picks of the best gaming phones currently available, though the best mid-range phones might also be worth a look.

The Nubia Red Magic 7’s crowning specs include a monstrous 16GB of RAM, combined with a refresh rate of 165Hz that outperforms the Red Magic 7 Pro‘s 120Hz. It also features an RGB cooling fan that has been included in the new Red Magic 8. Other worthy mentions include its 720Hz touch-sampling rate that helps deliver an ultra-smooth gaming experience, aided by the Snapdragon 8 Gen 1 chip.

The Nubia Red Magic 7 is clearly a very capable device, so which gaming phones are the best alternatives?

Keep reading as we discuss our selection of gaming phones that make worthy alternatives to the Nubia Red Magic 7.

While the Poco F4 G2’s battery is only 200mAh up from the Red Magic 7, it’s capable of going from zero to fully charged in an incredible 17 minutes using the charging boost function. Without it, it can fully recharge in around 20-21 minutes.

For a very similar price, you also get the same Snapdragon 8 Gen 1 processor too, though the Nubia Red Magic 7 performs slightly better thanks to its 165Hz refresh rate and extra 4GB of RAM. While the Red Magic 7 still retains the performance edge, the Poco F4 GT does very well for itself for a slightly more affordable price.

Both share similar camera specs, each fitted with an 8MP ultrawide camera and a main 64MP camera, so if taking high quality camera pictures on your phone is important to you, consider another one of our alternatives.

At 16GB, the ASUS Phone 6 matches the Red Magic 7 in terms of RAM, though takes the edge when it comes to battery life.

These phones are remarkably similar, fitted with the same Snapdragon 8 Gen 1 processor, high 165Hz refresh rate, and impressive 720Hz touch sampling rate. The ASUS ROG Phone 6 comes from a premium lineup of gaming phones, with the price to match this reputation.

In terms of design, ASUS has gone for soft curved edges and frosted glass back. It’s also potentially the sturdier and more durable option thanks to its screen protected by Gorilla Glass Victus. Neither phones are water or dust resistant though, and both sport a strong gamer aesthetic.

It also has the edge over the Red Magic 7 in terms of battery power. If you’d rather not rely on finding a socket to give you a quick midday charge, you’ll be in better hands with the ASUS Phone 6.

The Red Magic 7s Pro has an incredibly sensitive display that will make gaming a seriously smooth experience, though curiously, the Magic 7 has a higher refresh rate at 165Hz.

They both share 6.8″ AMOLED panels and full DCI-P3 coverage, though the Pro has the edge in terms of brightness. Overall though, both gaming phones deliver gorgeous vivid colors, partly aided by FHD+ resolution.

Read More: Are gaming phones worth it?

In terms of design, both feature an aluminum strip running down the center of the device to aid with cooling during intensive gaming sessions. While the cameras appear different, this is only superficial. Overall, the absence of chunky bezels helps give the Pro more of a premium feel.

Overall though, the Red Magic 7s Pro is very similar, and the standout difference you’ll find is the price difference.

Released in 2021, the ASUS ROG Phone 5 reliably delivers on all the fronts that matter.

Once again, we’ve found a gaming phone that outperforms the Red Magic 7 in terms of battery life, at 6000mAh. This is a significant win, better suited to those who are out a lot, and who don’t want to rely on a midday charge. It also features special features like scheduled charging which is ideal for overnight charges. It allows you to enter a wake-up time so that the phone isn’t charging a 100% battery. This makes it a good choice for those concerned about the longevity of their battery life.

The ASUS ROG Phone 5 also delivers on refresh rate and touch sampling rate, though the Red Magic 7 has the higher specs in both departments. Still, though, we’re big fans of the ASUS ROG Phone 5’s haptics, especially with its capacitive Air Triggers that help deliver a more immersive gaming experience.

Overall, the ASUS ROG Phone 5 is a great choice if you’re looking for a mid-priced gaming phone with elegantly designed features combined with a powerful battery.

The ASUS ROG Phone 5s Pro makes an excellent alternative to the Red Magic 7 if you’re after a premium feel phone for a smaller price.

Now that it’s been 2 years since its release, the ASUS ROG Phone 5s Pro retails for a more appealing price. Its lower specs than the Red Magic 7 are now therefore forgivable, and we’d recommend this phone if you’re a fan of the ROG aesthetic.

The Red Magic 7 outperforms the ASUS ROG Phone 5s Pro in terms of refresh and touch sampling rate. The Red Magic also features the newer Snapdragon 8 Gen 1 processor which is admittedly hard to compete with. However, we’re still impressed by the abundance of RAM and internal storage that comes with the ASUS Rog Phone 5s Pro, plus it trumps the Red Magic 7’s battery power.

Depending on the refresh rate you set on the display, you can expect the Red Magic 7 battery to last around 10 hours.

How much will the RedMagic 7 cost?