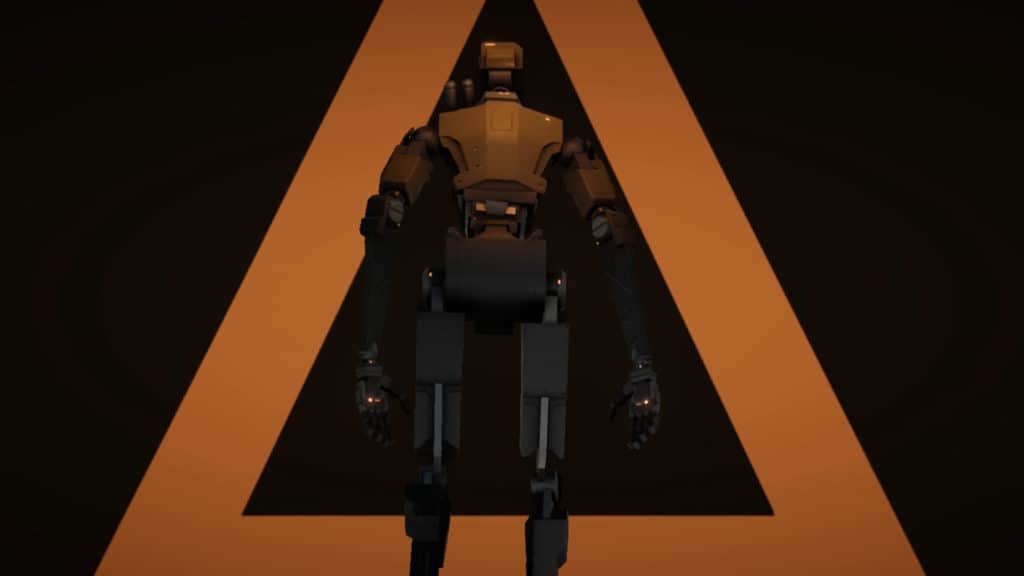 The first time you initiate a conversation on the Circular line you’re met with an inquisitive ‘Hello?’ If you live in a major city, you know that you keep yourself to yourself on public transport, and don’t engage in any form of discussion with random strangers. Alpha Seven, the first sentient being you chat to, isn’t peeved with your chatty advances, though. Most on the Subsurface Circular will give you the time of day, actually; you are, after all, a detective investigating a slew of Teks that have gone missing. Are the humans behind this, is this a Tek-on-Tek situation, or is it something different, entirely?

With robot (or Tek in Subsurface Circular) keister firmly planted, you spend your time riding the train, conversing with a plethora of your kind that get on and off at the various stations on the line. You can yap away with any of the droids after linking up with them via an indicator that rests above their heads. In between automated chatter, you are able to choose one of three or four options that either pick up on something your new contact has said, or deviate the exchange. On occasion, these chatty Cathys can trigger Focus Points with what they say; these are conversation topics you can press them on further, or bring up with others who may be more knowledgeable on a given subject. Most will remain in your confab arsenal until you can effectively close that particular thread.

While very few will shun an opportunity to talk to you and get involved in your investigation, some will cooperate with little investment. They’re busy with their own lives; Teks are advanced. They are athletes, librarians, nannies, and so on. They have concerns, aspirations, and in some cases, faith in a higher being of sorts. A number of these bipedal bots will answer your questions if, like most people, there’s something in it for them. A Tek who’s unclear on what stop to get off wants your direction before they dish any dirt they may be aware of. Another asks you to tell them a joke before passing on something sensitive. These faceless hunks of metal feel real thanks to the sharp writing on show. The world is in a delicate place, and there’s a clear divide between those that distrust humans and Teks that see no issue with organic lifeforms, but there’s also those that don’t have a robot horse in the race. They’ve never been given a reason to see humans in a poor light, therefore don’t.

The connection between our real world political climate in 2017, and the one in Subsurface Circular is obvious. A line’s been drawn in the sand, and Teks are making a firm decision on where they stand. The extreme sentiment on either side holds more weight because of the characters who seem a bit more blasé to everything that’s going on. Some aren’t fully informed of the big picture, and seem happier that way. They’re content with turning a blind eye to something they’ve only been exposed to in hear say. It’s a really well-written reflection of our own society with two impassioned camps, and a smattering of those who are noncommittal for their own reasons.

The favour system I’ve alluded to isn’t overly taxing on the player. You’ll get the information you need through sheer grit, if nothing else. It’s all about asking the right question, and it’s more difficult to get that wrong than right. There are times when Subsurface Circular stretches its legs a little, though, and makes you work for the desired outcome. These are slightly more head-scratchy, but still an acceptable challenge. I understand that the story is the driving force here, so preventing players from witnessing more intriguing dialogue is less than ideal (there’s a hint system in the game if you get stuck), but more of the slightly more puzzling quandaries would’ve been a welcome change of pace.

Subsurface Circular doesn’t drastically change how games of this ilk operate: puzzles are are only there to break up the loop of chatting to the Tek opposite you and waiting for them to get off, before beginning again with the next commuter on your carriage. But it’s those passengers that fill the screen with more personality than most fully-voiced human characters would, and make you think about where your character stands in this divided world, while getting to the bottom of this captivating case. 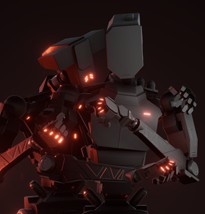