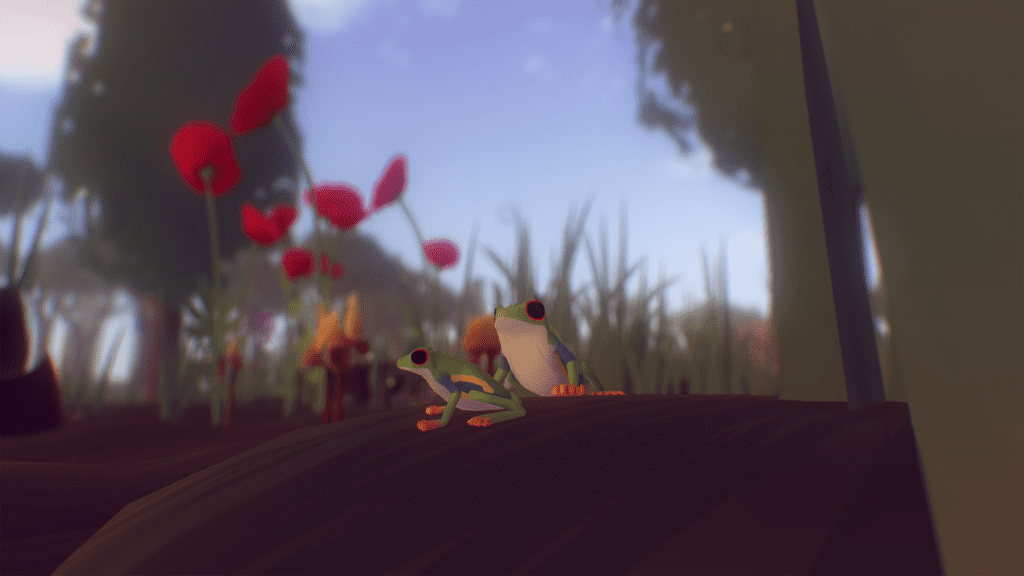 I went to a gig once and the singer, apparently unaware of the unspoken ‘play the hits, no talking’ rule, spent some time decrying governments. Specifically, he railed against the notion of countries and nations. The divides are constructed. ‘All borders are,’ he said, pointing a rebellious finger in the air, ‘Are, fucking, lines in the sand.’

And he was, in a sense, correct. Borders don’t technically exist in nature, they’re a by-product of human society. It’s very interesting to examine the evolution of different societies, and to consider the economic, social, and political ramifications of having vs. not having borders. And it’s very nice to think of borders as not being there, and that we’re all one: one race, the human race. And in another sense, a very real sense, he was wrong, as he would discover if he tried to walk over the line in the sand represented by a two mile wide demilitarised zone between North and South Korea.

This vaguely anarchic frontman is what I thought of when I played Everything.

In Everything everything is connected, which is why it’s called ‘Everything’, and you will not be allowed to forget this is the point. It is not a point that you brush up against, an occasional subtle pinprick to push you along. It’s a spike driven into your frontal lobe, which is then removed and used to welly you over the head. I wanted to scream in time with each blow that landed: when I left it alone and the game started playing itself without me; when I zoomed out far enough that the universe became bacteria on another world; when I was explicitly told that everything’s thoughts were my own thoughts too; when I completed the (for want of a better term) story and the screen said ‘CONGRATULATIONS ON COMPLETING THE TUTORIAL’; I get it, I get it, I get what you’re doing, stop saying you’re doing it, I get it!

I would have been more forgiving if I hadn’t caught the impression somewhere that the game was doing this because it thought it was quite clever and wanted me to notice that, as in the bit where it went ‘WELCOME TO EVERYTHING’. I get it, I get it.

There’s a bit of Everything that is very clever, though, that being Alan Watts. Alan Watts was a philosopher and theologian, and a very good public speaker. This is proven in the snippets of a lecture of his, which you can encounter throughout the game. Watts expands on the central theme in a more thought provoking way than the game does. Perhaps if everything (pronoun) is connected, then Everything (proper noun) is within its rights to claim to be as insightful as Alan Watts, but as a delivery system for Buddhist philosophies I’d rather have just listened to the lecture on my commute.

Underneath the thick wallpapering of ideas, Everything is quite nice. I started as a mammoth on an icy tundra. A rock, or possibly a tree, spoke to me. I learned how to form a group with other mammoths, and how to ‘sing’ to other things. I sang at a penguin for long enough that I could become the penguin. I discovered I could then become other things, including grass, pebbles, snow crystals, a slice of pizza, an ant. And then, in the other direction, I became trees, clouds, worlds. As you explore, you encounter the thoughts of other things. A pinecone told me it had no friends, and was probably the loneliest pinecone that had ever existed. A moose said the weather had been weird lately. It was like taking an incredibly strange walk, and I enjoyed that. I liked becoming a lamppost, and forming a spindly herd of other lamppost to canter across a city. Becoming galaxies was beautiful, as stars are wont to be.

I’d have warmed to Everything more if it had been content to be that. Things like becoming a flower, when that flower just shared an idea about itself, can prompt interesting thoughts about whether or not the flower had a real consciousness and if it did, did you just stomp all over it, or subsume it or, as the game suggests, was there never really a difference? And then the game will do something equivalent to elbowing you and saying ‘Heh, it’s called Everything, get it?’. Oh I get it, I get it, I get it.

It’s a nice thought, the concept that we’re all connected, and it is, in a sense, correct. Our actions have knock on effects on others, butterflies and hurricanes. But in another sense it is incorrect. We might all be made of stars, but I suspect the consequences of starting conversations with strangers in the street will still ultimately be negative for me. Everything doesn’t survive contact with air. Borders are lines in the sand, but you still need your passport to go on holiday.

You can put forward the notion that we’re all the same, but in practice that won’t be true until we’re at the point that it already is. Everything isn’t presented in a way that will convince anyone unless they already agree with it; you might say ‘Everything has changed my life’ but only if, in fact, it hasn’t really.

A nice, weird walk and a philosophical lecture, both unfortunately ruined by how hard the game drives its point home. Everything would be cleverer if it wasn't seemingly trying to be so clever.
5 Exploring and being a lamppost is alright An interesting Alan Watts lecture Not as clever as it seems to think it is 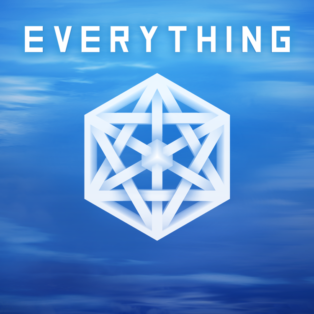