The Lego Movie 2 Videogame is a (slightly) different Lego game 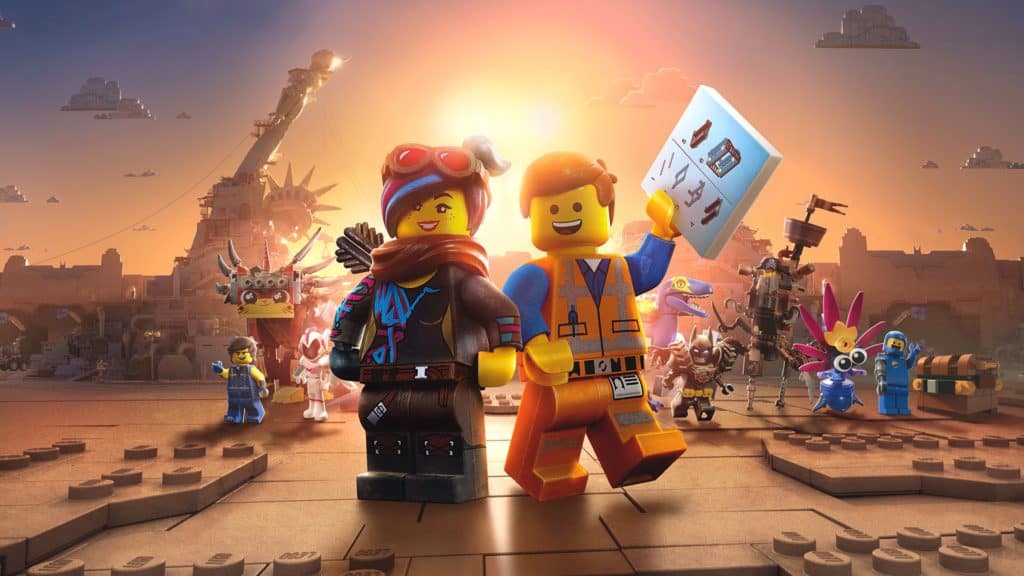 ‘We never think of it as “we’re making kids games,”’ Jamie Eden, creative director on The Lego Movie 2 Videogame, told me at a recent preview event for the upcoming movie tie-in. But, rightly or wrongly, that reductive descriptor is a cross that Lego games have to bear. When a new entry is on the horizon, a portion of the older audience collectively rolls its eyes and looks elsewhere for its thrills. Although, Eden was quick to point out that they’re games for the whole family, rather than simple distraction for stroppy infants wondering why they can’t have a bowl of Wham bars for breakfast. ‘I think one of the things [about Lego games] is that they’re relatively simple to play, a kid can mash through if they’re left to it, but there’s always more depth to them, the more people go in.’

After playing the first stage of the game, I can see where Eden’s coming from. For the first time in what feels like ages, the formula has been tweaked slightly. Rather than basing puzzles on which character you are, like the Marvel Lego games, they’re item-focussed. If you want to build a bounce pad that will propel you over an obstruction, you’ll need to grab the schematics and then collect an exact number of coloured bricks, which you do through obliterating the environment: smash the red thing to get the red bricks, the blue thing to get the blue bricks, and so on.

During my time with it, I never had to go searching for specific objects, because if Lego games have taught me one thing, it’s to break everything in sight, so my stock was forever full. It does give some weight to the wanton destruction, at least, and allows players to be whomever they want to be. 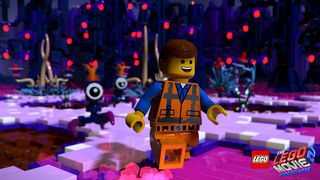 ‘In the Marvel games, my lad always wants to play as Hulk and he gets really annoyed if he has to swap away from him,’ Eden told me, when I asked him about the fact that you can play through the entirety of The Lego Movie 2 Videogame as a single character – a big shift for the series. ‘The feedback we get from people is “I want to do more as my favourite character”. People will always gravitate towards a certain character.’

There are over 100 characters in the game, with subtle differences between each – like a unique special move – but they’re mostly reskins. From what I experienced, some NPCs want to chat to particular cast members, but apart from that, you’re open to play the whole game as Unikitty once unlocked. And I’m alright with that. Because Unikitty’s great.

Still, there’s no question it’s a Lego game. You collect studs, beat the baddies, chat to impressions of Will Arnett and the fella off of Parks and Rec, and scamper around a world that’s full of unbridled joy. There’s apparently a decent chunk of side content in these open sections too, but the ones I came across, in the Mad Max-inspired level, felt either throwaway or spread out to the point that the world began to feel somewhat barren. You can ‘never underestimate the power of collecting stuff, [and] seeing numbers go up,’ as Eden put it, mind, so I’m sure fans will sniff out what they want from the finished game. 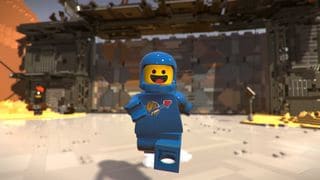 The new Sandbox mode is another option for those crying out for more, as well, and resembles the Minecraft-like Lego Worlds; it’s your safe haven to build the civilisation you want for your blocky pals. Here, you can open Relics, which are collected throughout the campaign, and give you new characters, items and sets to build. The rewards inside are randomised, playing more into the fact that my utopia will be different to your hellish landscape… I’m sorry, I’m sure yours will be nice, too… but almost certainly not as good as mine. The narrative will be the same, though.

Eden said the story was crafted through conversations with the creatives on the movie: ‘Some stuff we take from them and expand on, other stuff we’ll pitch to them and they’ll okay it for us to include. Ultimately we’re trying to tell extra content that people who’ve seen the film will appreciate by going “oh, what’s on the other side of this place that they never go to in the movie?”’ The main beats are hit, but the journey deviates a bit from what Emmet and Lucy go through in cinemas from today; it’s a companion piece. And, likely, a fine one.

There are few poor Lego video games. For the most part, they are perfectly fine, fun little rides based on franchises you know and love; The Lego Movie 2 Videogame doesn’t look like it’ll change that. That TT Games has varied the tried and trusted at all after years of what felt like duplication, however, is appreciated. I don’t know if it’ll draw a new audience, but it should make those that have been here for years more excited for what's to come in the future.

The Lego Movie 2 Videogame is scheduled to launch for PC, PlayStation 4, Xbox One and Switch on February 26. 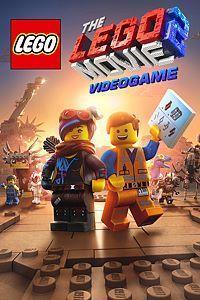