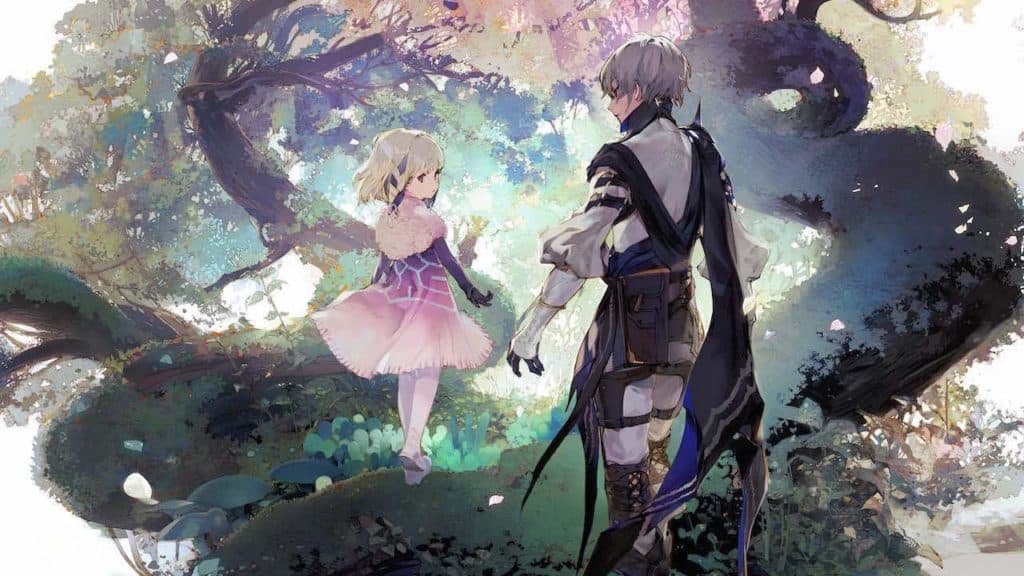 Oninaki, the upcoming JRPG from Tokyo RPG Factory, opens with a boy, named Kagachi, who is freshly bereaved and aggrieved. His parents have died – ‘an illness claimed them,’ an adult Kagachi narrates – but the assembled adults insist that he mustn’t mourn. ‘Why can’t I be sad?’ the lad reasonably inquires. A man named Kushi – whose hair and eyes are ash-grey, as if leached by some far-off loss – answers, ‘Grief fills the dead with regret, my boy.’ Thus we are introduced to the game’s curious world, of which we are told, ‘Reincarnation is the way of our land. To be lost is to go against the natural order.’ And we can’t help but wonder, at the sight of a small boy denied his basic emotions, what measure of the natural order hasn’t already been lost.

We soon flash forwards in time to find Kagachi grown up and glum; he’s sheathed in white armour and shouldering a burden, clearly cut up by this ‘natural order, and there’s a blade held fast in his hand. We find out he has joined the Veil Watch, a circle of stoic warriors – called Watchers – whose job it is to ‘maintain order between the Living World and the Beyond.’ This comes down to vanquishing monsters that fester in the folds between realms, and dispensing gnomic scraps of advice that seem suspiciously tailor-made for Kagachi; one such member, named (not without irony) Absent-Minded Watcher, says, ‘Without peace of mind, we cannot hope to bring peace to others.’ If you need further convincing of Kagachi’s inner conflict, you’ll notice his eyes are different hues, as though he were halved right down the middle. 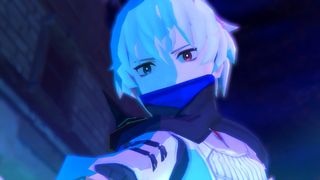 The same could be said of Tokyo RPG Factory, a studio with one eye fixed fast on the past – on a lineage of classic JRPGs like Chrono Trigger and Secret of Mana, games whose time has long passed – and the other in the present, with its power to burnish the old with beautiful graphics and sound. The studio’s two previous games are Lost Sphear and I am Setsuna, and if you missed them then there is a free demo for Oninaki available now that gives you a chance to see exactly what you’re in for. It’s a generous one, too, clocking in at a leisurely couple of hours, and its most interesting ideas – those about the connection between the quick and the dead – are unearthed early on.

If the writing is clumsy, it’s done in the name of clarity. The characters are coloured as clearly as traffic lights: the hesitant hero, the caring partner, the wise and weary sage, etc. Moreover, you gain a feel for the grit of Oninaki’s world after only the first quest. Your task is to usher the soul of a young boy who has lingered with the living because he misses his parents, worrying about how they might cope with his death. It’s a moving quest and a convincing clash between the bright, bug-eyed designs of these characters and the darkness massing at the edges like storm clouds. In truth, so far I found myself more compelled by the story and the world than I did by the combat mechanics. 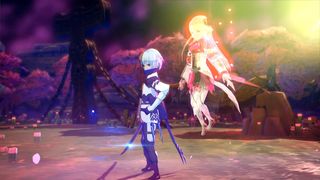 Battle is waged in real time, and at first feels sluggish. You are locked into moves, meaning you don’t lose yourself in a blizzard of attacks and spells – a combo consists of a stately procession of move upon move. This means that you soon learn to consider what you might actually want to do, and in fact it might be better to hold back. Your basic attack is a sword slash; then, you have a special attack; and finally a skill move, like an evasive dash or a buoyant jump that lofts you above danger. Your special attacks are tethered to your daemons, which are ex-humans that feel duty-bound or honour-bound or perhaps boredom-bound to assist you. The fighting is simple and fun in bursts, but I did feel myself sighing as a gang of fresh foes kept materialising in the dusty wake of one I’d just killed.

And, perhaps this is me being fusty and old-fashioned, but I did feel the sombre mood somewhat punctured by the sight of penguins wearing flame-topped helmets and capering menacingly towards me. Still, who am I to argue? Penguins – be they lost or damned – have just as much a right to the afterlife as anyone else. Since the demo drew to a close, I’ve found myself unable to shake Oninaki’s eerie premise, of folks enforcing good cheer at the death of friends, secure in the knowledge that reincarnation awaits the steadfast. Whether or not you’ve played I am Setsuna, or have a taste for JRPGs, I would recommend giving this one a try for its intriguing ideas. And when your time with the demo ends, do not mourn, for your save data will be reincarnated once the game is released.

Oninaki is scheduled to launch on PC, PlayStation 4, and Switch on August 22 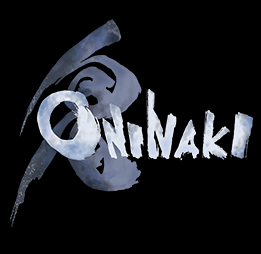