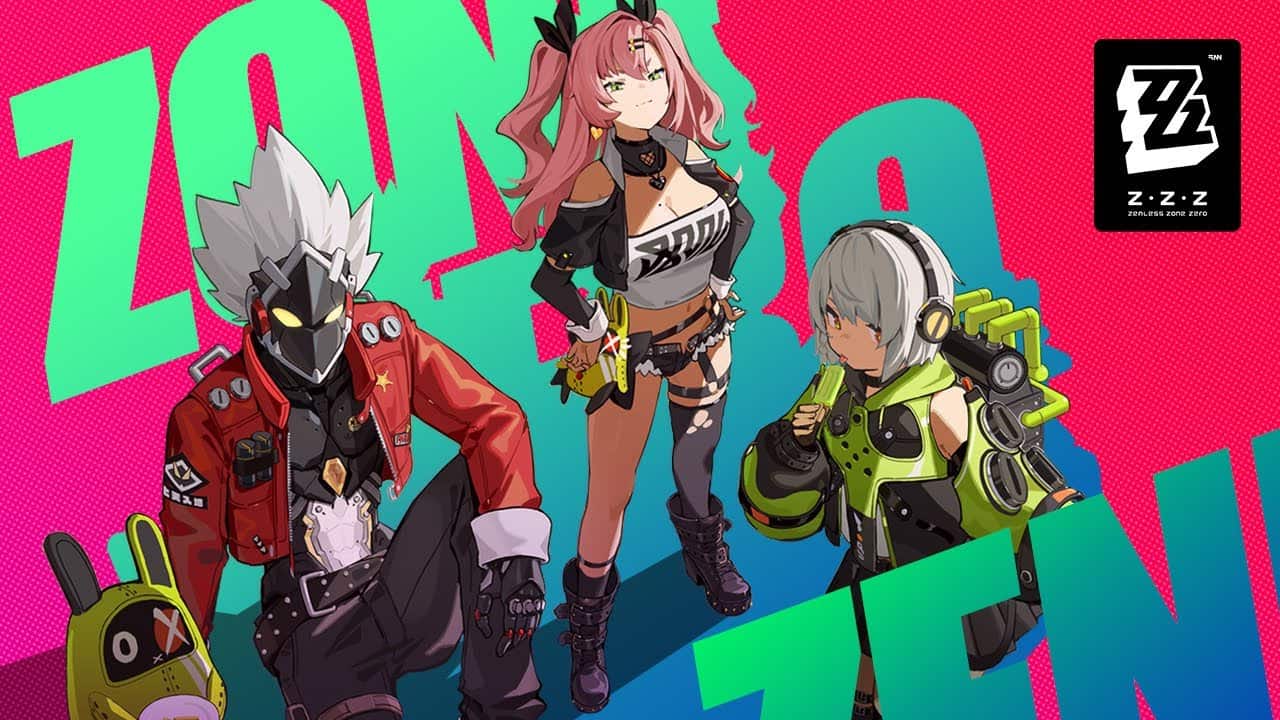 Developer miHoYo has announced that a beta test for its new game, Zenless Zone Zero, has begun from today.

The game is the newest offering from the developers of Genshin Impact. It’s set to be similar, in that it’ll be a free-to-play action RPG. However, the setting seems much more rooted in sci-fi.

The action takes place in a post-apocalyptic city called New Eridu. Here, entities called Ethereal have wiped out most of humanity. However, a group of survivors known as Proxys have banded together, and using the Ethereral’s technology against them, intend to fight back.

The Zenless Zone Zero beta test has started as of 8am UK time this morning. It’s a limited-account closed beta on PC and iOS, with the end time to be announced. miHoYo has said, however, that any progress from the beta will be deleted when the testing ends.

Unfortunately, if you’re wanting to get on board and you’ve not already signed up, you may struggle. The studio closed sign-ups on July 27. However, you can try your luck here in case they let more people in over the course of testing.

In the meantime, you can check out a trailer for the beta test down below. 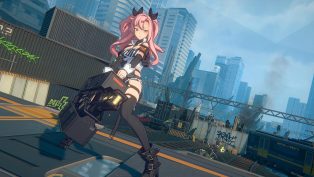 Zenless Zone Zero is an upcoming action-R.P.G. from miHoYo, the studio behind Genshin…

Zenless Zone Zero is an upcoming action-R.P.G. from miHoYo, the studio behind Genshin…