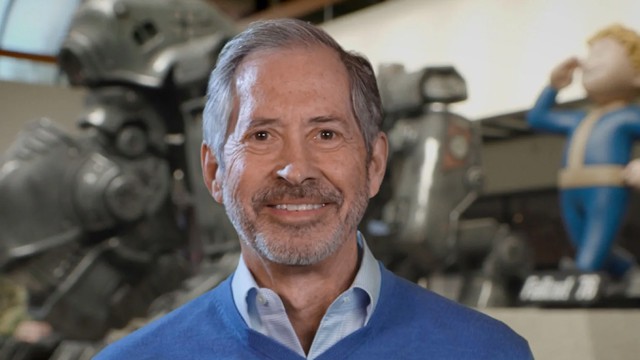 Zenimax CEO & co-founder Robert A. Altman passes away at the age of 73

Robert A. Altman, co-founder and CEO of Zenimax has died at the age of 73, the company has announced.

In a post to the official Bethesda Twitter account, the company said it was “deeply saddened to tell you of the passing of Robert A. Altman, our Founder and CEO. He was a true visionary, friend, and believer in the spirit of people and the power of what they could accomplish together. He was an extraordinary leader, and an even better human being.”

No cause of death has been announced, but the company did post an open letter from Robert’s son James Altman who paid tribute to his father and said “One of Robert’s most defining personal qualities was how much he always looked out for people, and cared for them. I find it fitting that Robert’s final great professional accomplishment – in a long career of professional accomplishments – was to make a deal to be acquired by Microsoft.”

“Robert and I had strategic discussions many times, and he was always uncompromising that he would never make a deal if our developers would not support it. “I don’t care how much money anyone offers. We will never be acquired unless it’s a good home for our studios,” he would say. I can’t think of a better home than Microsoft. And all the more fitting that we will soon be working for Phil Spencer, of course, yet another of Robert’s close friends and a man Robert regularly described as one of the greatest minds in our industry.”

He concluded: “Closing our deal with Microsoft will be a bittersweet moment for all of us. But I take comfort in knowing that our Company is and will be in the capable hands of Robert’s friends. And I know that we will continue to honor his legacy by making the world’s greatest games for our fans.”

Altman—who was also married to original Wonder Woman actress & frequent Bethesda collaborator Lynda Carter— set up ZeniMax in 1999 alongside Christopher Weaver as a parent company for Bethesda, with the company picking up several other games studios over the years under its umbrella including id Software, Arkane Studios, Tango GameWorks and MachineGames to name but a few.