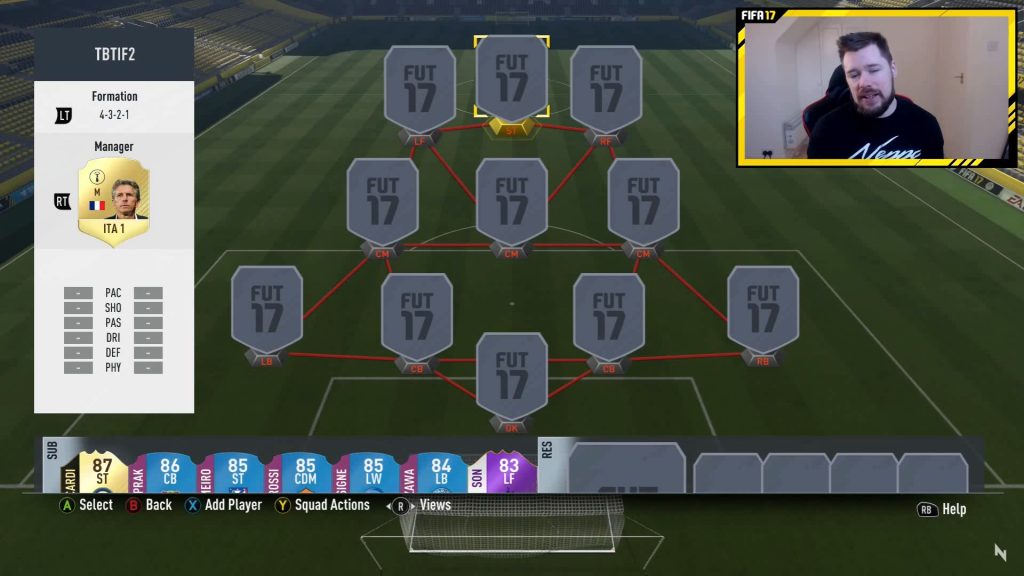 Craig Douglas, better known as NepentheZ and pictured above in a grab from his YouTube channel, and Dylan Rigby today pleaded guilty to offences relating to their FIFA gambling site, FUT Galaxy.

The pair, who are the first YouTubers prosecuted by the UK gambling commission for crimes connected to a video game, advertised the site to around 1.3 million subscribers on Douglas’s YouTube channel without disclosing that they owned it.

This, if you’re unsure, makes them very, very naughty boys. Though, having said that, they’re 32 and 33 respectively so are therefore notionally grown adults. Despite the charges Douglas has continued uploading other content to his channel, adding a video as recently as yesterday. He now has over 1.4 million subscribers. Crime doesn’t pay.

They’d previously pleaded not guilty but changed their plea today. Douglas admitted a charge of being an officer of a firm that provided facilities for gambling without an operating licence, and a further offence relating to the advertising of unlawful gambling.

Rigby admitted to two charges connected to the provision of facilities for gambling, and a third offence linked to advertising illegal gambling.

This certainly sets an interesting precedent for TmarTn and ProSyndicate, who were embroiled in a similar scandal over a CS:GO gambling site last year (though their site was based in America and therefore not actually subject to UK law).