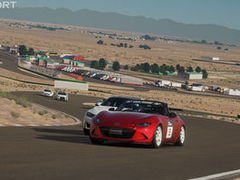 Polyphony Digital boss Kazunori Yamauchi intends to make Gran Turismo Sport fully playable in PlayStation VR, with support for the technology planned for day one of the game’s release.

Speaking to VideoGamer.com yesterday, Yamauchi revealed that the team is “trying to support [PlayStation VR] from launch. It’s a good timing for it.”

PlayStation VR is set to launch this October, with Gran Turismo Sport arriving in the following month. And if Polyphony manages to get it right, the game could be one of the first major system-sellers for PlayStation VR.

The developer will need to resolve the performance issues in GT Sport’s non-VR mode first, however. I went hands-on with the game yesterday but came away disappointed by the technical issues on display in the current build. 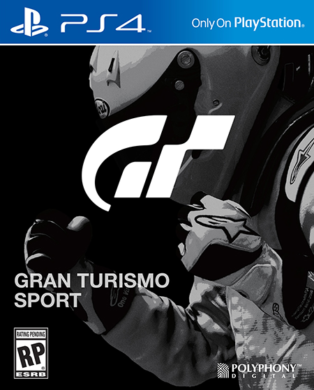 Gran Turismo heads to PS4 with a focus on online racing.

Gran Turismo heads to PS4 with a focus on online racing.