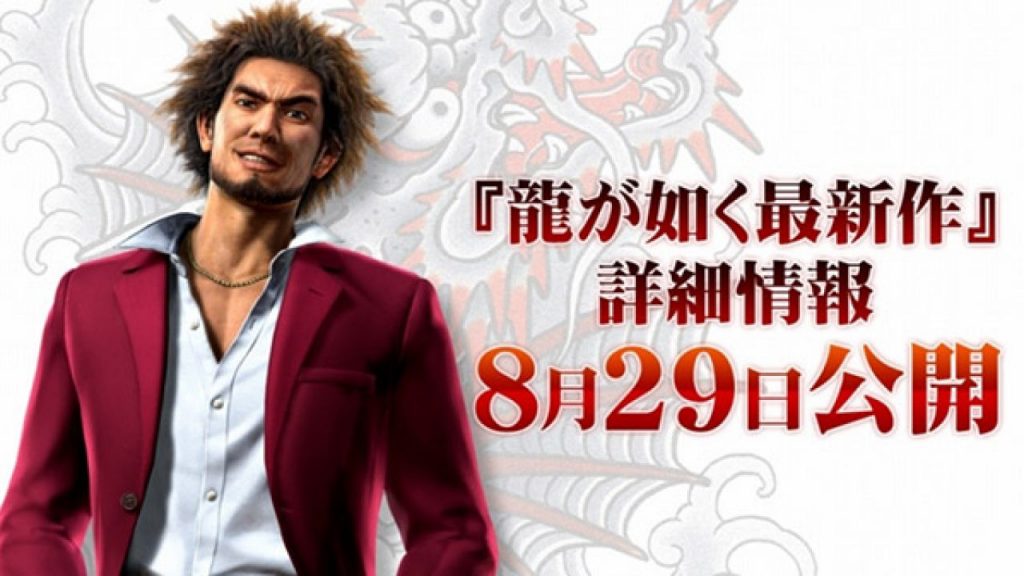 Sega has announced (via Gematsu) that it’s holding a press conference for the new Yakuza game starring Ichiban Kasuga on August 24, at the UDX Theater, in Akihabara.

Ryu Ga Gotoku Studio is also inviting Japanese fans to attend the press conference. All they need to do is follow the studio’s Twitter account and retweet this tweet; alternatively, Yakuza Online players can fill out this form if they wish to throw their names in the hat. There will be 30 total winners selected at random, half of them from the Twitter follows and retweets and half from Yakuza Online.

This press conference will give us more information about the follow up to Yakuza 6, which is welcome, as details have been scarce. What we know so far is that it’ll come out on Playstation 4 and possibly before the end of March 2020. Earlier this month, we also found out that Eri Kamataki is the new game’s leading lady. Colm just wants to know if it has karaoke in it or not.