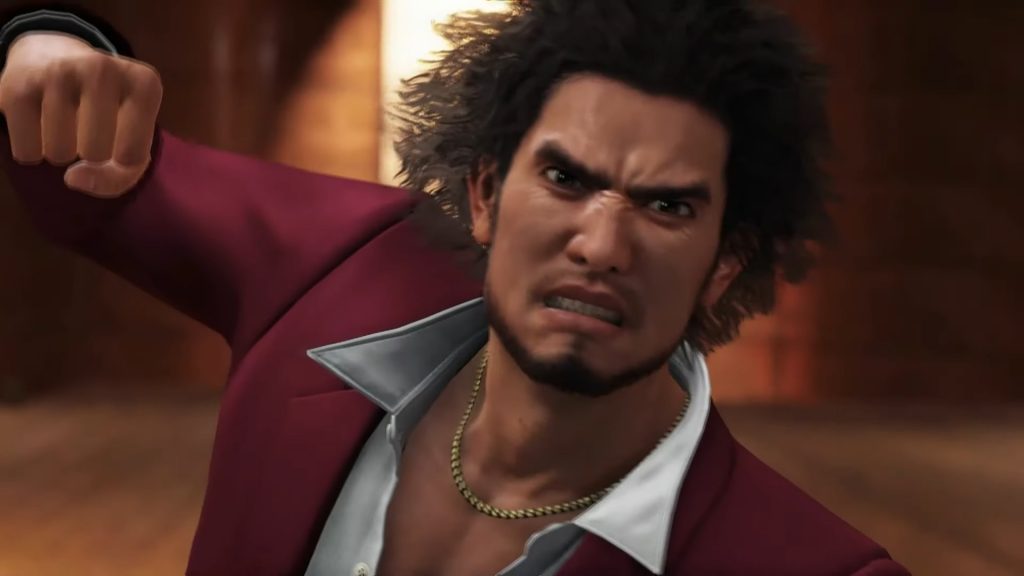 Yakuza 7 has popped up on SteamDB, hinting at a PC port

An entry for Yakuza: Like a Dragon has popped up on SteamDB, which seems to suggest that the game is on its way to PC (via Gematsu).

Note: “seems to suggest.” Neither Sega nor Ryu Ga Gotoku have inferred anything of the like, and it’s possible that this listing is a mistake. However, there is also a Steam store link attached to the entry for Yakuza: Like a Dragon. The link doesn’t go anywhere… yet.

Right now, the game is the jewel in Ryu Ga Gotoku’s crown, after attaining the highest digital sales of the series so far. Though the sound of turn-based combat in a Yakuza game gave some the shivers, the additions and alterations to the standard Yakuza offering have paid off. Whether this success has contributed to a potential PC port remains to be seen, but we will keep you updated as information becomes available.

Yakuza: Like a Dragon is out now on PlayStation 4 in Japan, and will come to the rest of the world later in 2020. 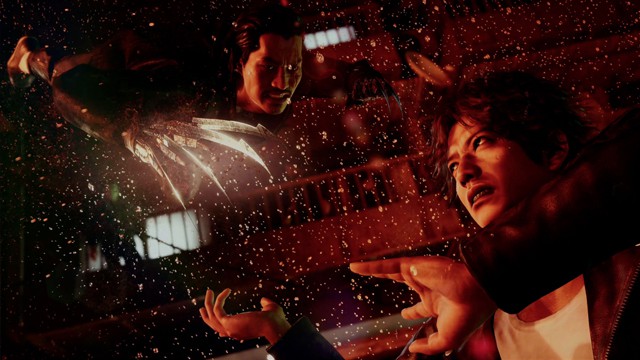 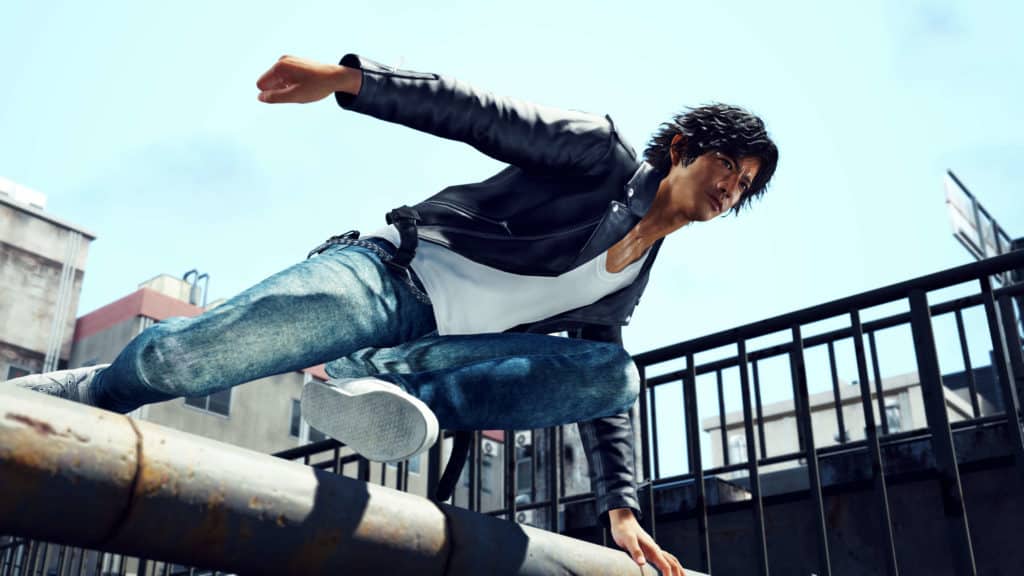 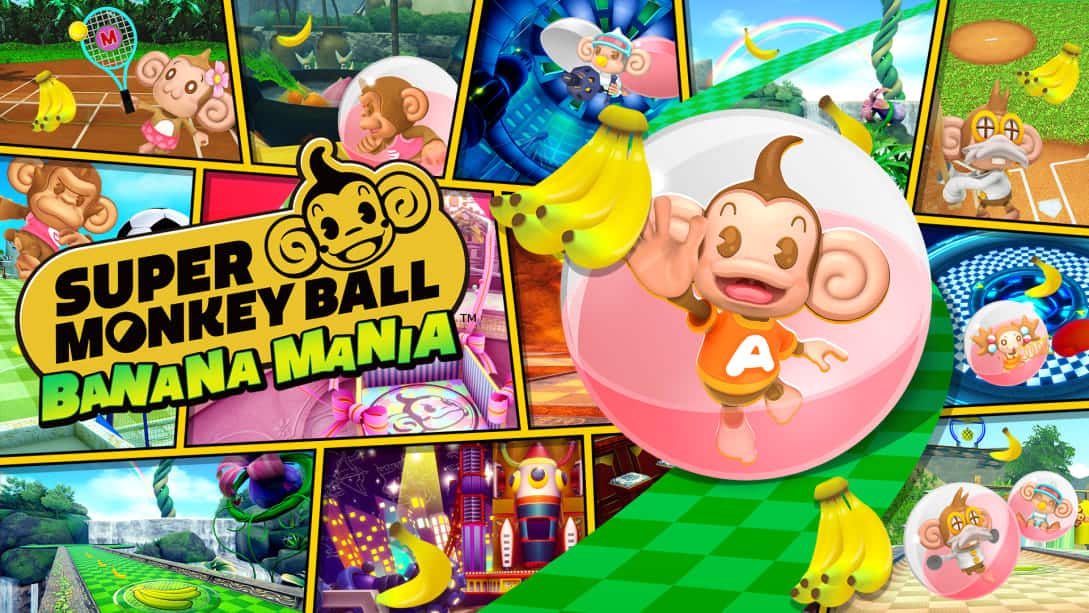 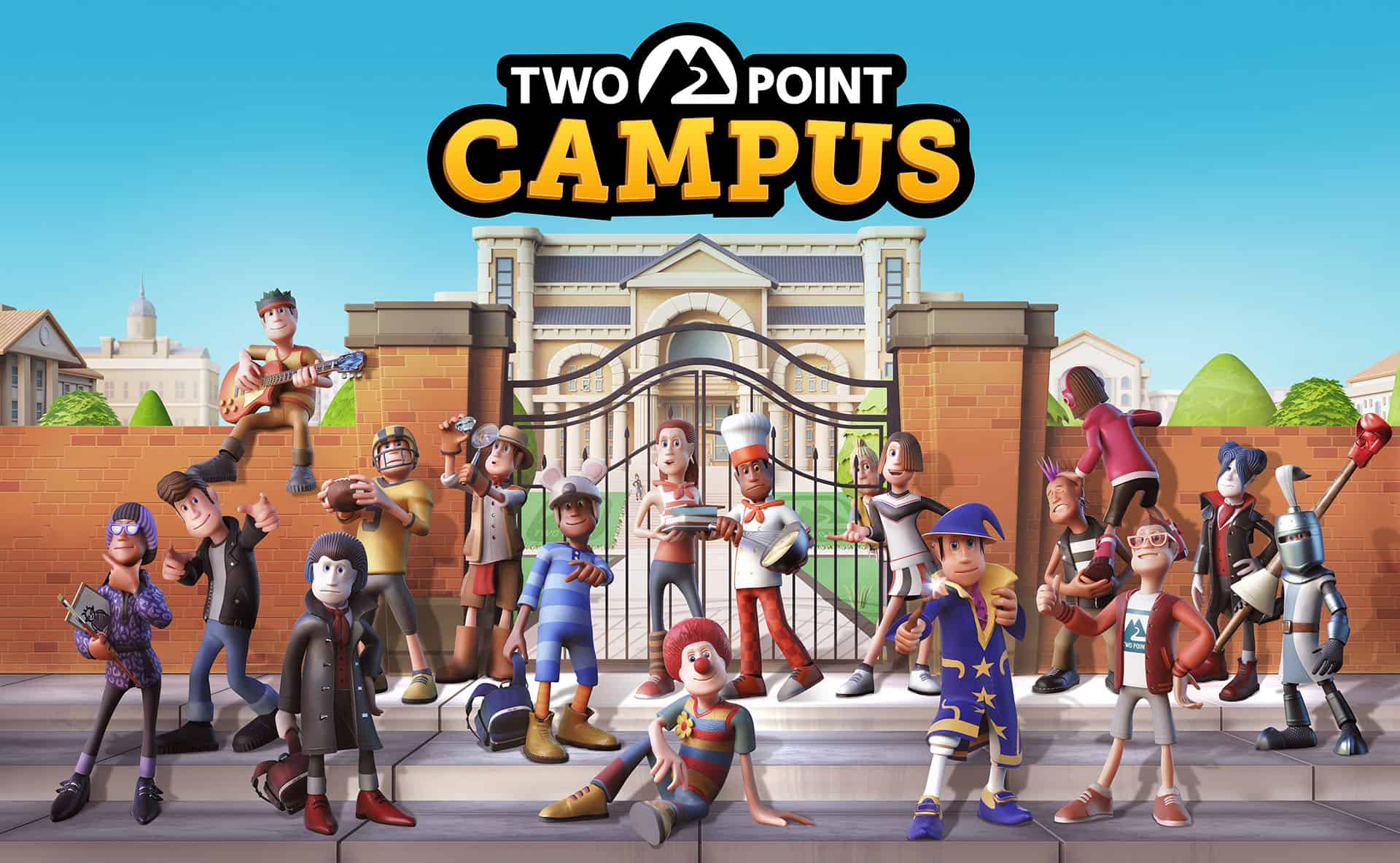