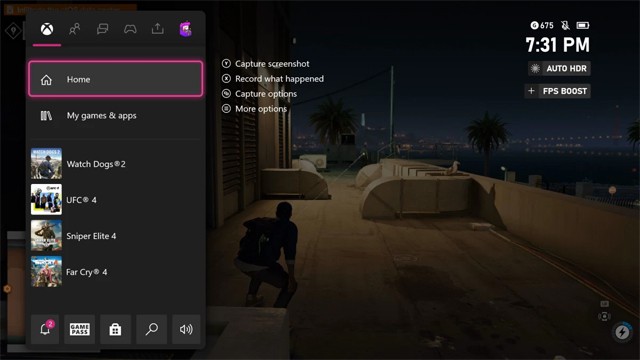 Xbox has announced that its latest console update has begun rolling out as well as the details of the changes it’ll be bringing on Xbox Series X|S and Xbox One consoles for those that download it.

As detailed by Xbox Wire, the first additions are the promised toggles for Auto HDR and FPS Boost modes on backwards compatible games on the newer consoles, with the option in the game’s manage settings to choose compatibility options and select using checkboxes when they want these features enabled when playing one of the supported games.

This latest update will also provide changes to the Xbox Accessories app on March 16, timed alongside the launch of the new Xbox Wireless Headset. The update is said to allow greater control over your audio experience when using a wireless headset and even the brightness of the mic mute light on the new headset. The update will also allow you to update the headset itself wirelessly when installed, ensuring you get the latest features and tweaks to the hardware.

Other additions coming in the latest update is the return of Achievements to the Xbox app on mobile, once again allowing players to track their achievement progress on the go, with additional further updates promised—including leaderboards—in the coming months. Tweaks to the Xbox Subscriptions page are also coming in this month’s update, and Manage My Games and Apps screen will also be getting a lick of paint to make those things easier to manage on consoles.

One thing that will be going away however will be TV Listings in OneGuide for the very few of you still using the Xbox One TV passthrough feature. Xbox say the feature is being retired “based on customer usage and feedback” which implies it just wasn’t getting used much these days understandably in an age of on-demand TV services.

These updates will be rolling out to Xbox Series X|S and Xbox One consoles over the course of this month.