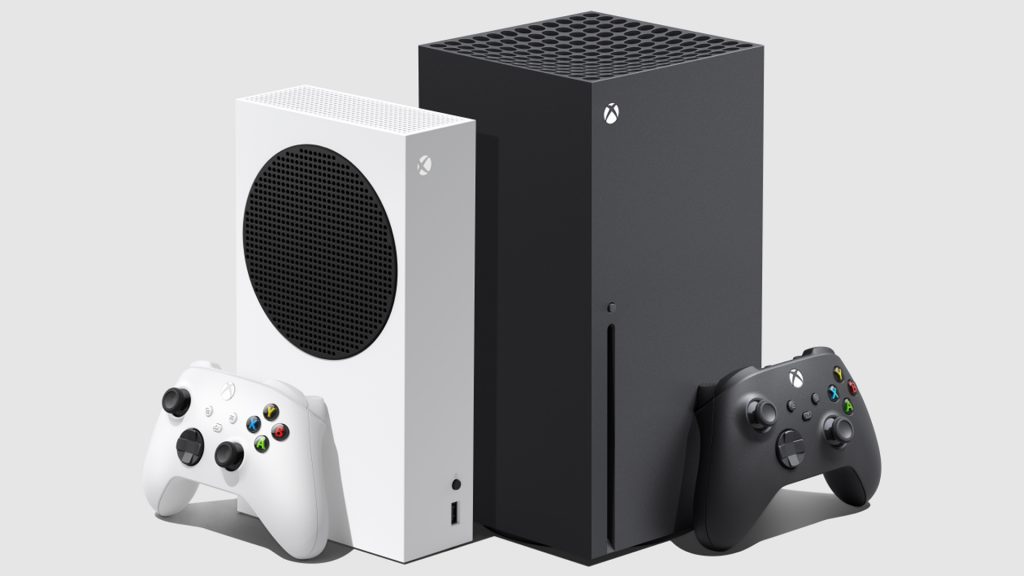 Xbox has formally announced the full details of the Xbox Series X and Xbox Series S launch, confirming that both consoles will release on the same day: November 10.

In the announcement on Xbox Wire, the company detailed that the Xbox Series X will cost £449 in the UK and $499 in the US, while the smaller Xbox Series S will—as announced yesterday— launch on the same day for £249 GBP/$299 USD. Pre-orders for both consoles will begin on September 22.

Finally, Xbox revealed the full specs of the Xbox Series S after a series of reveals earlier in the week in an extended version of yesterday’s video, which you can watch below. The accompanying Xbox Wire post also confirms that, just as with the Xbox Series X, the Xbox Series S will be able to utilise a external USB 3.1 drive to play backwards compatible Xbox One games, but will require the purchase of the Seagate Storage Expansion Card to extend the 512GB SSD hard drive for newer Xbox Series X/S titles.