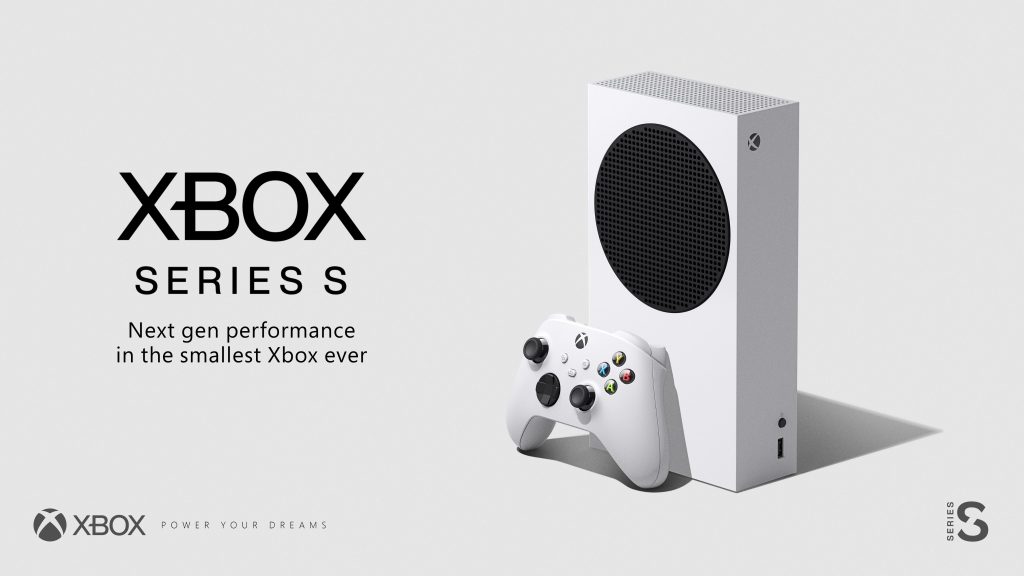 Xbox has finally relented and confirmed the existence of the long rumoured Xbox Series S, touting it as "next gen performance in the smallest Xbox ever" and pricing it at $299 USD, €299 Euro and £249.99 GBP ERP.

Smaller than the previously announced Xbox Series X in form factor -almost two can seemingly even fit comfortably in the Xbox Series X- Microsoft's Xbox division are still yet to reveal the specific specs of the machine, but it appears to feature no disk drive. Images were first leaked by tech journalist Brad Sams on Thurrott and on Windows Central, who's sources both claim a November 10th release date that will also be shared by the Xbox Series X, although Xbox are yet to confirm this, only claiming they'll have more details soon. It would just about fit with the "early November" release date previously rumoured.

Whatever the case, we'll find out when Xbox shares more information reasonably soon, and rest assured we'll let you know when they do.