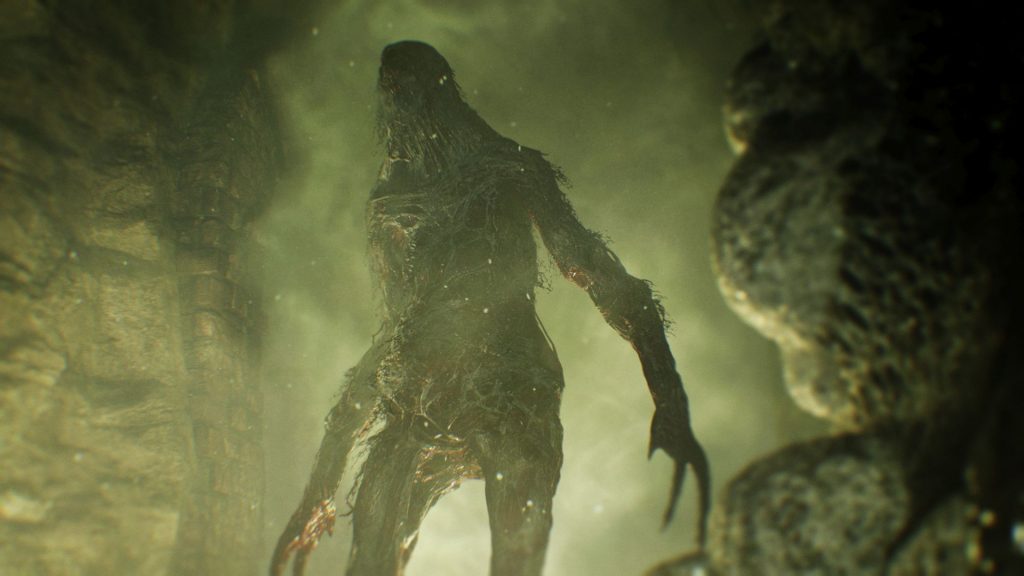 Xbox has unvieled the schedule for the next few games heading to Xbox Game Pass for month of September, revealing a bunch of new titles heading to the service for the first half of the month.

First up from today is strategy Crusader Kings III on PC, and will be joined by Resident Evil 7: Biohazard, Tell Me Why: Chapter Two and Touhou Luna Nights on both console and PC on September 3, while consoles get The Jackbox Party Park 4 and the PC service gets co-op zombie shooter World War Z.

Then on September 8 the PC gets Star Renegades followed by SRPG Disgaea 4 Complete+ on September 10. Meanwhile consoles get Hotshot Racing and both formats will be able to complete their Tell Me Why story with Chapter 3 launching on the same day.

The announcement on the Xbox Game Pass website is rounded off with the detail that Xbox Game Pass will be getting two of Destiny 2‘s paid expansions on the service – with Shadowkeep and Forsaken both confirmed for Xbox Game Pass for console, although an exact date is TBC.

Leaving the service is NBA 2K20 which departs from today, Red Dead Redemption 2 which leaves on September 7 and Gonner: Blueberry Edition and Jump Force, both of which leave on September 15.

Xbox Game Pass is available now for PC and Xbox One. 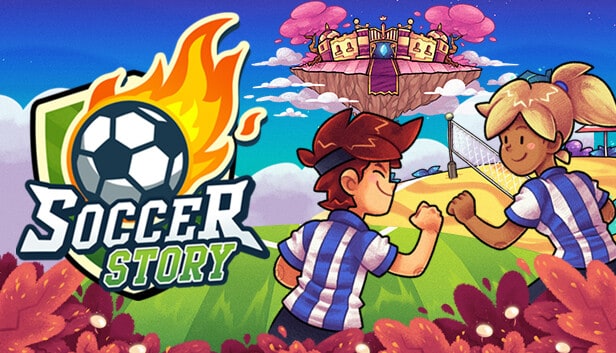