*COUNTDOWN* Xbox and Bethesda Developer Direct livestream – how to watch 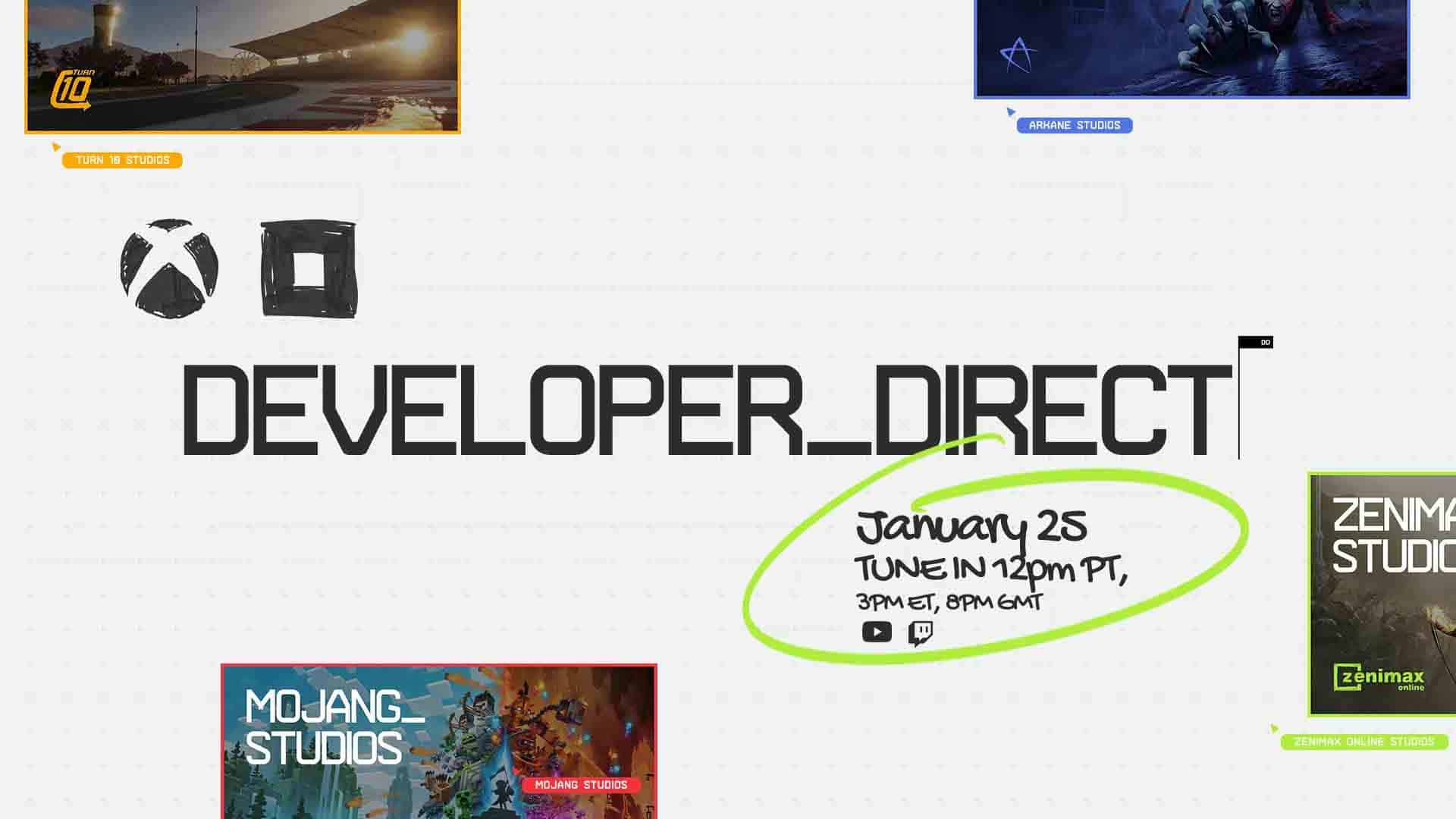 Xbox and Bethesda are holding a Developer_Direct livestream this evening, January 25, to showcase some of what the publisher has in store for 2023.

The show was previously rumoured a couple of weeks ago, and has now been confirmed on the Xbox Wire along with details on how and where you can watch the show.

The Xbox Wire post also confirmed that Starfield will not be a part of the broadcast, and that “a standalone show is in the works” specifically for that game.

Promised appearances for the event include The Elder Scrolls Online, which will be revealing its 2023 Chapter Update, as well as a ‘major new feature’ coming this year.

Also appearing will be Forza Motorsport, with Turn 10 Studios offering gameplay and ‘exciting new details’ on the racer.

As previously reported, Minecraft Legends and Redfall will also be there, with a look at the PVP multiplayer features of the former, and gameplay from the latter too.

There’s also the possibility of a few extra announcements when it comes to Xbox Game Pass. In fact, one of these – GoldenEye 007 – was given a release date earlier today.

Xbox and Bethesda Developer Direct Livestream – how to watch

You’ve a few options on where to watch the Xbox and Bethesda Developer Direct livestream – with the show being broadcast on both Xbox and Bethesda’s social media channels. You can find links for all four below.

The show will be immediately followed by a standalone Elder Scrolls Online Chapter reveal event from Zenimax Studios, going into further details on what to expect from the MMO.