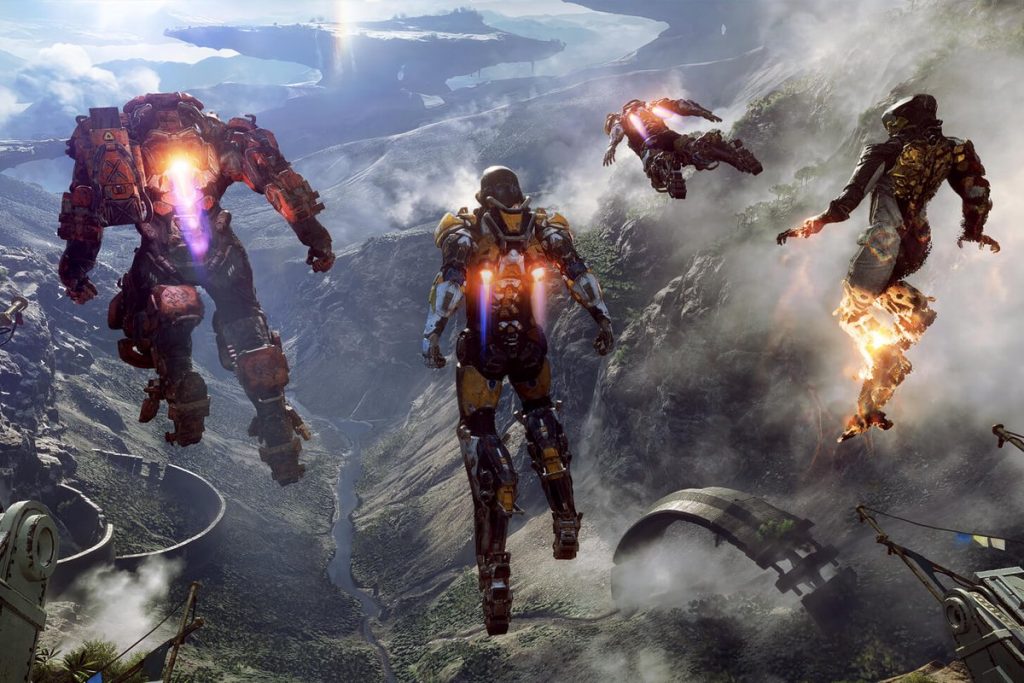 Drew Karpyshyn was at BioWare for 12 years and headed up the writing teams behind Mass Effect and Mass Effect 2. In 2012 he returned to the developer after penning two of the most celebrated RPG stories of all time, and now it’s been confirmed he’s getting to work on writing Anthem’s narrative.

A fan asked the accomplished scribe if he was writing the story for BioWare’s brand new IP and Karpyshyn didn’t pull any punches with his response, confirming that he was in fact working on Anthem.

Anthem was previously known under the codename Dylan, but during EA’s recent E3 media briefing, it got a proper unveiling. Anthem is an open-world RPG where players assume the role of a character known as a Freelancer. Freelancers traverse the world in exosuits called Javelins that can be customised to suit certain situations, alongside a squad of up to three other people.

While information on Anthem is scarce at this moment in time, we do know that the game is scheduled to be released on PC, Xbox One and PlayStation 4 in late 2018.