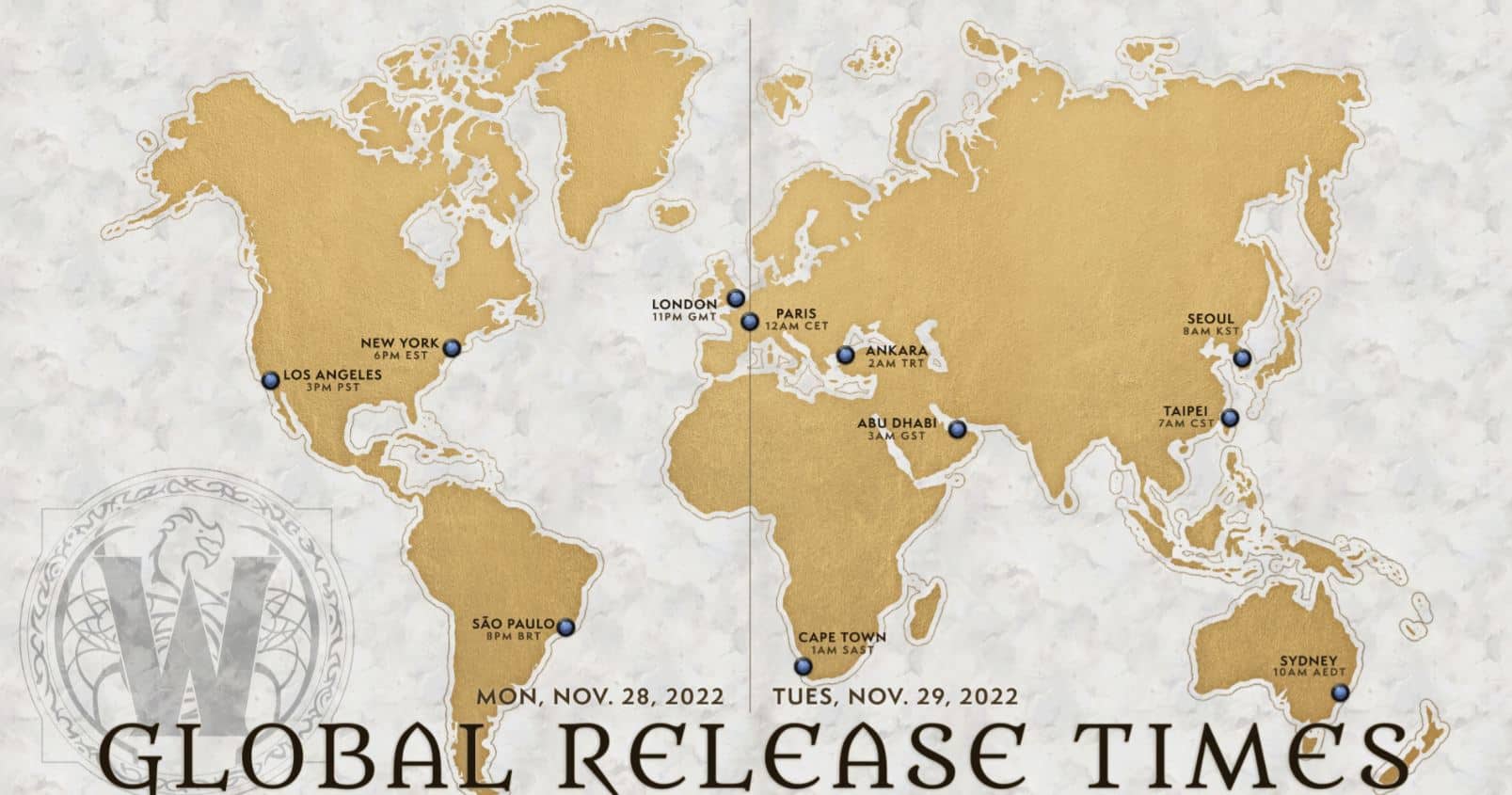 Dragonflight, Blizzard’s ninth expansion for their long-running MMO World of Warcraft, is now playable for both PC and Mac users.

Players have been eagerly awaiting this new expansion, and with good reason. It has added four new zones to the game, based around the Dragon Isles – and also adds the first race and class combo character – the Dracthyr Evoker.

The new expansion was previously revealed back in April. Let’s jam through what else we know about the game’s latest chapter.

World of Warcraft Dragonflight has officially launched and can now be played on Windows and Mac systems worldwide.

If you want to find out what time Blizzard’s most recent expansion went live, we’ve detailed the release times for each region below.

The new expansion introduces the new Dracthyr Evoker. They’re the game’s first race-class hybrid, and are able to take on two forms – Dracthyr and Visage.

You can create your first one at any time if you own the expansion – and they’ll start at level 58. However, any subsequent Dracthyr Visages characters will require one level 50 non-Dracthyr character on the realm you wish to use them on.

The new location in the expansion is known as the Dragon Isles and is made up of four zones: the Walking Shores, the Ohn’ahran Plains, the Azure Span and Thaldraszus. New Dracthyrs, meanwhile, start in the new Forbidden Reach training zone.

On top of all this, the expansion also raises the game’s level cap to 70.

WoW Dragonflight also introduces a new talent system to the game, overhauling the existing one for all characters. Blizzard say the new system will allow players to make “creative and meaningful talent choices without compromising their effectiveness.”

And to go with this, there’s also a new skill for characters to learn. Dragonflight will allow players to take flight on the back of a personal Dragon Isles Drake that can be customised as you progress through the expansion.

Finally, the expansion has also launched with eight(!) new dungeons; four of them level-up ones, and four maximum level ones which will require you to be at the game’s new level cap of 70 to take on.

Oh, and Dragonflight will also kick off it’s first raid season on December 12 – with a new raid known as Vault of the Incarnates.

WoW Dragonflight has been released and is now available for both PC and Mac users. 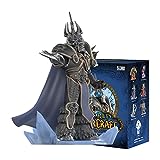 World of Warcraft: The Official Cookbook
Buy on Amazon
Sale

Does Wow Dragonflight have a release date?

Yes. World of Warcraft Dragonflight was officially launched on November 28, 2022.

What time did the new WoW expansion come out?