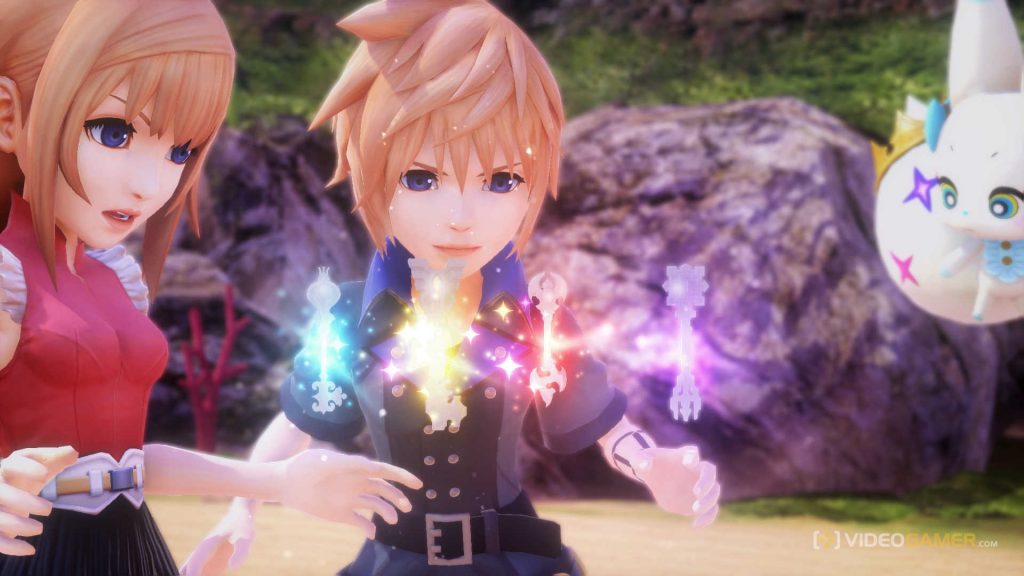 World of Final Fantasy is coming to PC via Steam

Square Enix has today announced that World of Final Fantasy will be making the leap from PlayStation consoles to the PC through Steam on November 21.

The RPG, which originally launched a year ago on the PS4 and PSVita, sees two twins travelling to the land of Grymoire to try and recapture their lost memories. Along the way, they end up in an adventure that acts as an almost ‘Greatest Hits’ tribute to the franchise, taking in many characters and facets from the series’ 30 year history.

No word if the Steam release includes any of the DLC released for the game, but the trailer does make mention of a ‘Day One Edition’ that will be available for a limited time only. 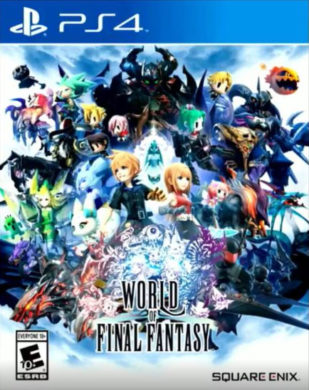 Two siblings journey to a mysterious land to rediscover their lost memories.…

Two siblings journey to a mysterious land to rediscover their lost memories.…