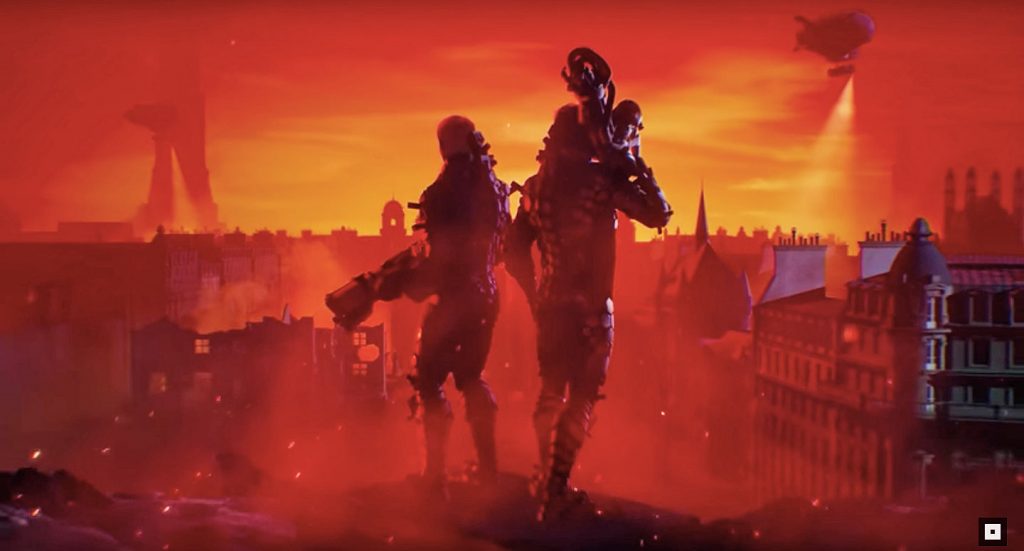 Bethesda has super-glued a July 26 release date to Wolfenstein: Youngblood on PlayStation 4, PC, Nintendo Switch, and Xbox One.

In addition, the studio has also cobbled together a new trailer for the Nazi-mashing shooter, so be sure to have a gander at it below.

Wolfenstein: Youngblood turns the attention to Jess and Soph Blazkowicz, the twin daughters of BJ, who has gone missing in Nazi-occupied Paris during the 1980s. There's campaign co-op, too, which is nice.