Wolfenstein: Youngblood is the longest game in the series 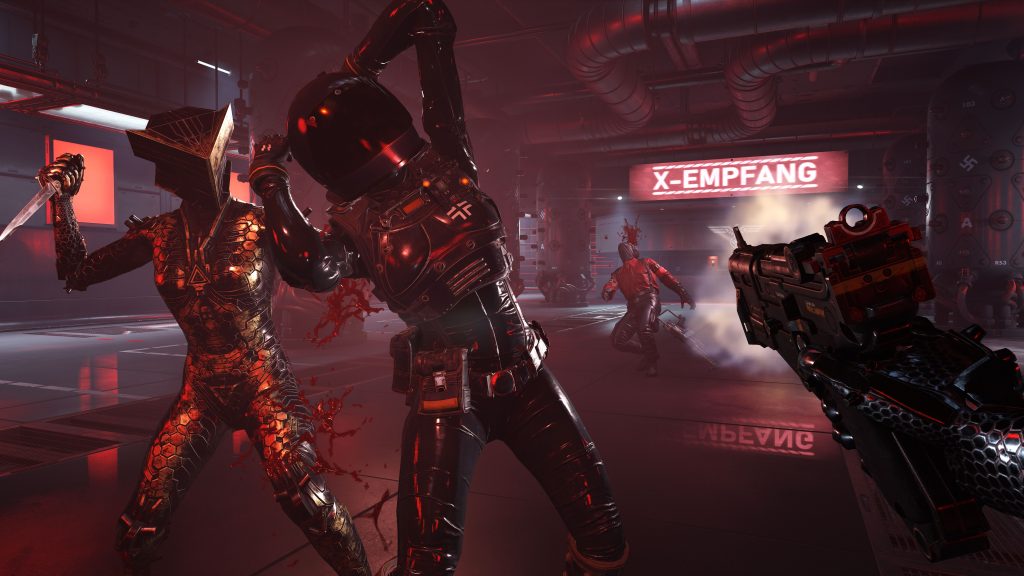 'It’s a bit weird, because this is our biggest game yet, but it’s a pretty short production time. Like I said, the story is lighter in content as well as tone. But the level progression and the non-linear narrative gives us the ability to add a lot of activities and a lot of missions to do, so the total game time is actually longer than our previous titles,' Gustaffson said during the interview. 'I think we’re looking at at least 25 to 30 hours if you play through everything.'

Arkane, who you'll likely know as the developer behind Dishonored, has been involved in the development, so the fact that it's a bit longer than the other Wolfensteins mightn't come as a total surprise.

Rich had a go on it a few weeks back and he came away really happy with what he saw. Have a look at our chat below.

Wolfenstein: Youngblood is out July 26 on PC, Xbox One, PS4 and Switch.