Wolfenstein 2 The New Colossus trailer warns of German… or Else! 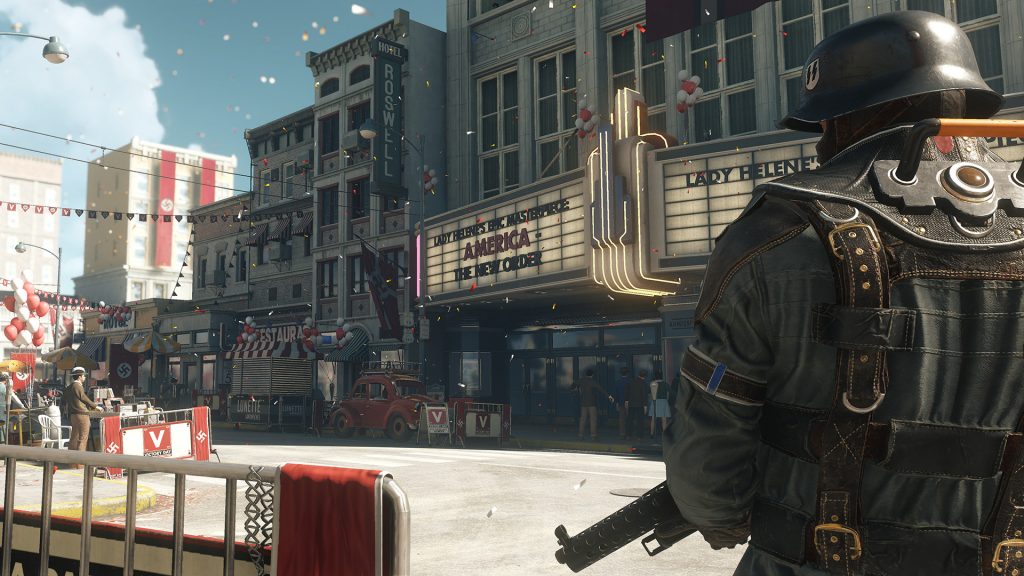 Bethesda has shared a new trailer for Wolfenstein II: The New Colossus, continuing the theme of the amusing and twisted TV show spots which have been imposing Nazi Germany attitudes on American popular culture. Get a feel for the Reich side of life.

This new trailer focuses on the TV game show, German… or Else!, where contestants have to guess the correct German translation of a word to win a prize, or be subject to ‘Re-Education’.

Wolfenstein II: The New Colossus is due to release on October 27 this year, for PS4, PC and Xbox One.