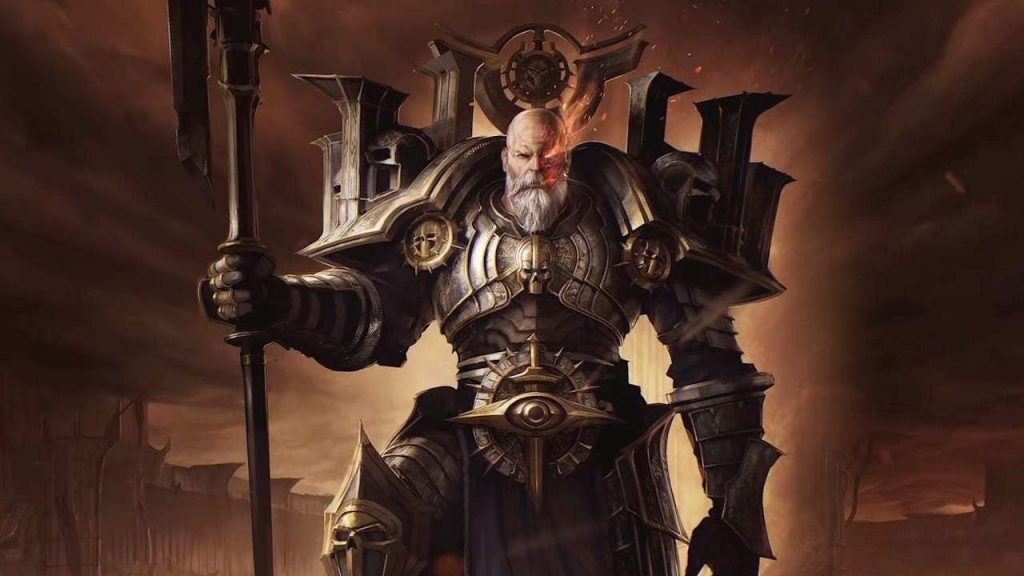 Wolcen: Lords of Mayhem developer focuses on “many more issues to fix” before new game content

Wolcen Studio published its plans for the future of Wolcen: Lords of Mayhem, and it pledged to focus on “bug fixing, game stabilization, quality of life, and recruitment.” (via PC Gamer).

Though a promising premise that offered old-school dungeon-crawling action, Wolcen: Lords of Mayhem was riddled with bugs. Since its launch on February 13, players reported odd controls, balancing issues, continued disconnections, black screen crashes, and getting stuck in trees (quite frequently). Wolcen Studio has heard them loud and clear.

“These past few weeks, our team has been working on fixing numerous issues players encountered in-game, and we have many more issues to fix. The problems we encountered with the servers caused by a large number of new players also forced us to substantially change some aspects of the code to allow a lighter charge on the servers and the database requests. And there is still work to do,” it admitted in the post to the game’s Steam Community page. Operation: Second Dawn—great name, by the way—contains all of Wolcen Studios’ ambitions for its action-RPG.

Firstly, patch 1.0.10 will be moved from this week to next week, because the developer is now collaborating with an external QA team to ensure testing is rigorous. This patch will hold balancing tweaks “to improve the skills that are currently less played, there should not be a lot of damage reduction or skill nerfs.” The third chapter of the campaign will be improved with greater visual diversity and new enemies to really get things going. Moreover, quality of life additions feature “localization quality and clarity, the possibility to rebind left-click (we heard you!), a Gate of Fates search function, ailment stack numbers on monsters, a new quest reward system to avoid having a window in the middle of your screen when you receive your reward(along with the possibility to stack your reward and collect them whenever you want), and more…”

The customer support will be expanded beyond only one person fielding all players’ questions and requests, so that the community no longer feels “abandoned” and for a more efficient channel of communication. Wolcen Studios encouraged players to get in touch with what they think of the plans, and thanked them for their enthusiasm and understanding through this first month.

It is hoped that these changes will “restore more global happiness in our community,” and let Wolcen: Lords of Mayhem’s second dawn to be a much brighter one.

Wolcen: Lords of Mayhem is out now for PC.