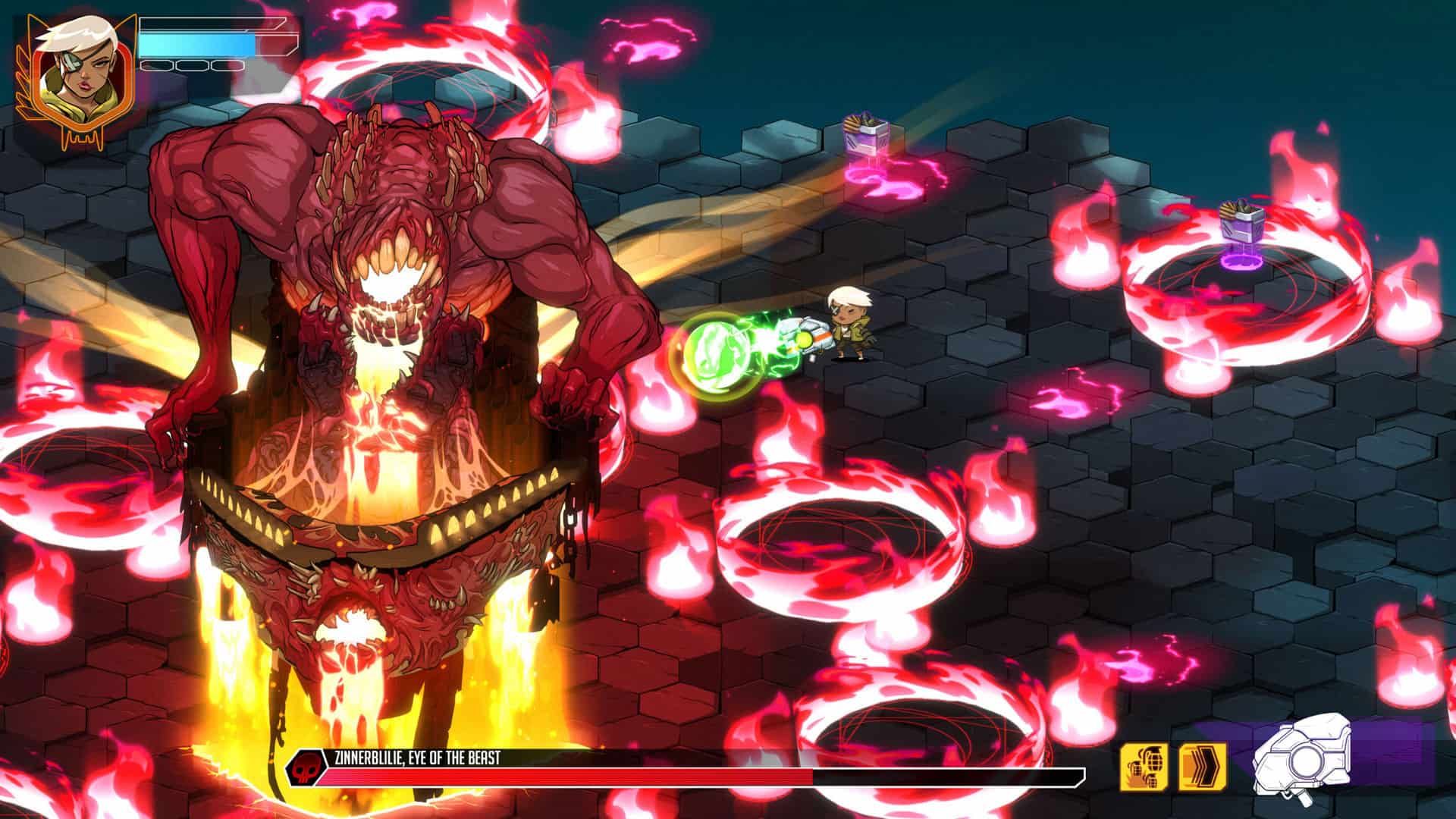 Described as a “bullet hell dungeon crawler” you’ll be taking on hordes of fleshy beasts and monsters. You’ll be armed to the teeth, of course, but as well as a healthy collection of guns, you’ll also get to pilot giant mech robots. You’ll even, on occasion, be accompanied by a killer kitty, why not?

There’s over 40 weapons you’ll get to use, each with unique features such as auto-aiming bullets. There’s also skill upgrades that you’ll be able to customise to suit your playstyle. Most notably, compared to something like Hades, the game’s dungeons are specifically hand crafted. The developers hope this will encourage creative solutions to deadly problems.

A demo for the game will be made available on the game’s Steam page from October 1. There’s currently no word on if a demo will be coming to consoles just yet, alas. In the meantime, you can check out the game’s newest trailer which we’ve embedded below. (In which no cats were harmed in the making of, we’re informed.)

Wildcat Gun Machine is currently set to launch in “late 2021” for Xbox One, PlayStation 4, Nintendo Switch and PC. 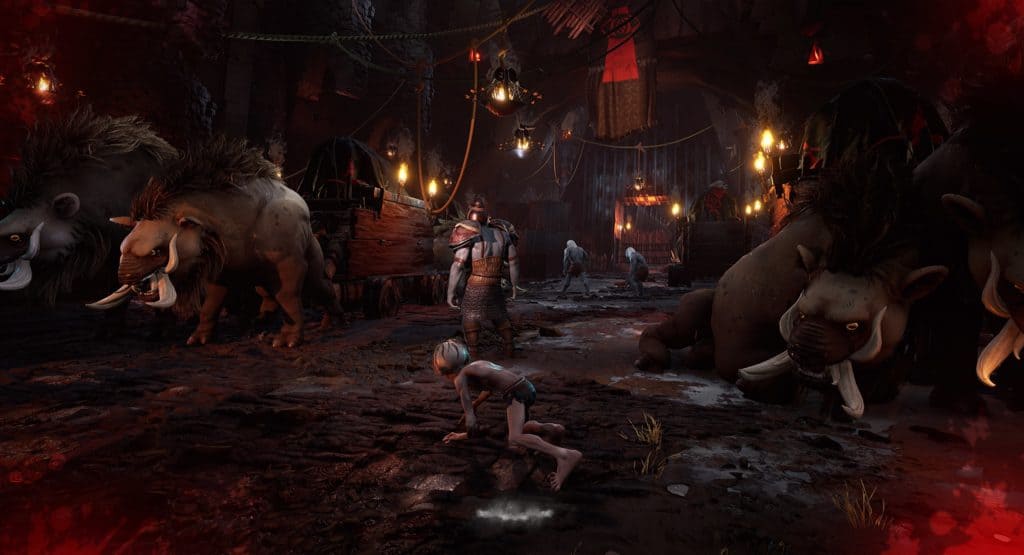 The Lord of the Rings: Gollum gives a glance at Gandalf in latest video

The Lord of the Rings: Gollum shows off new gameplay footage in latest trailer 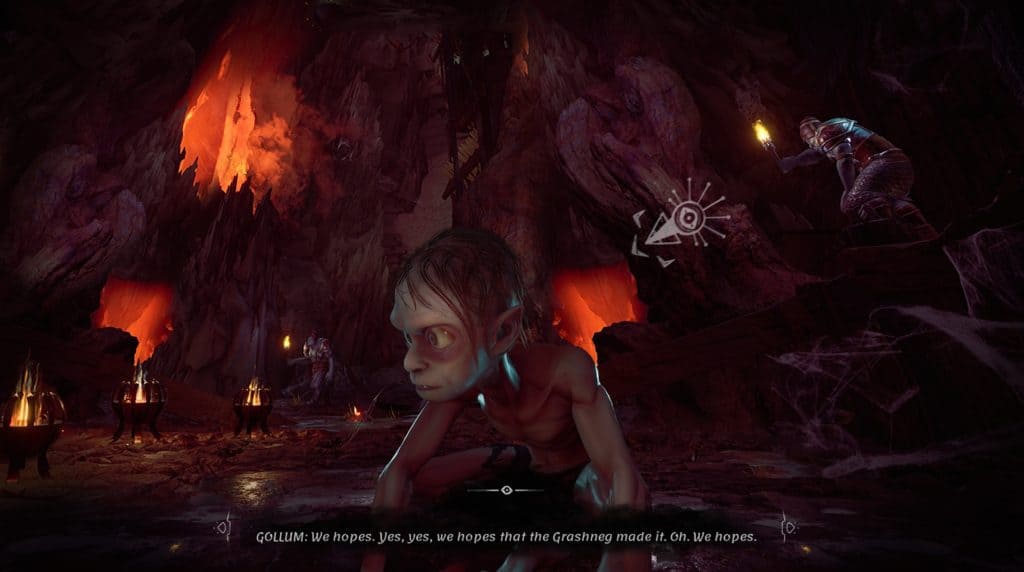 The Lord of the Rings: Gollum slips into 2022 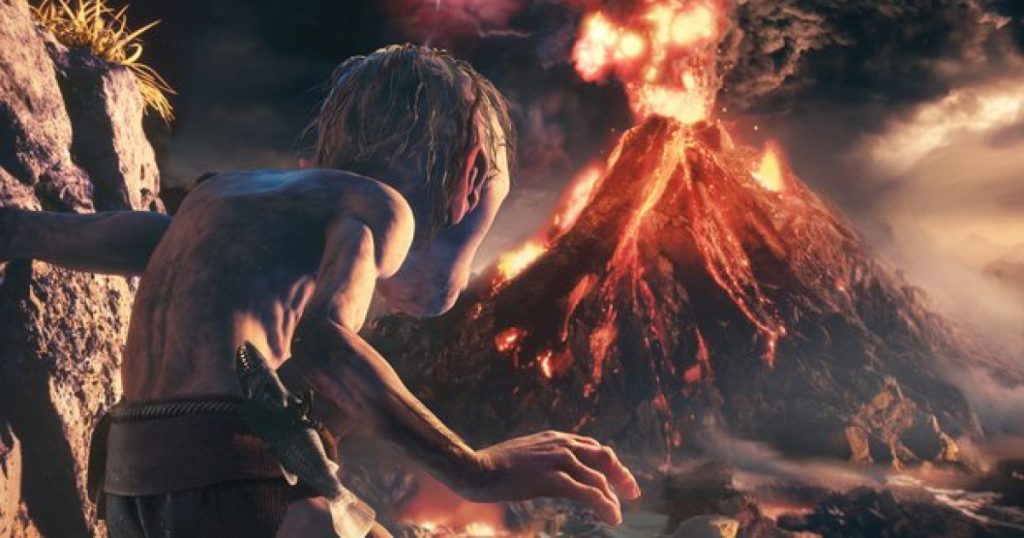 The Lord of the Rings: Gollum teaser trailer has been officially released